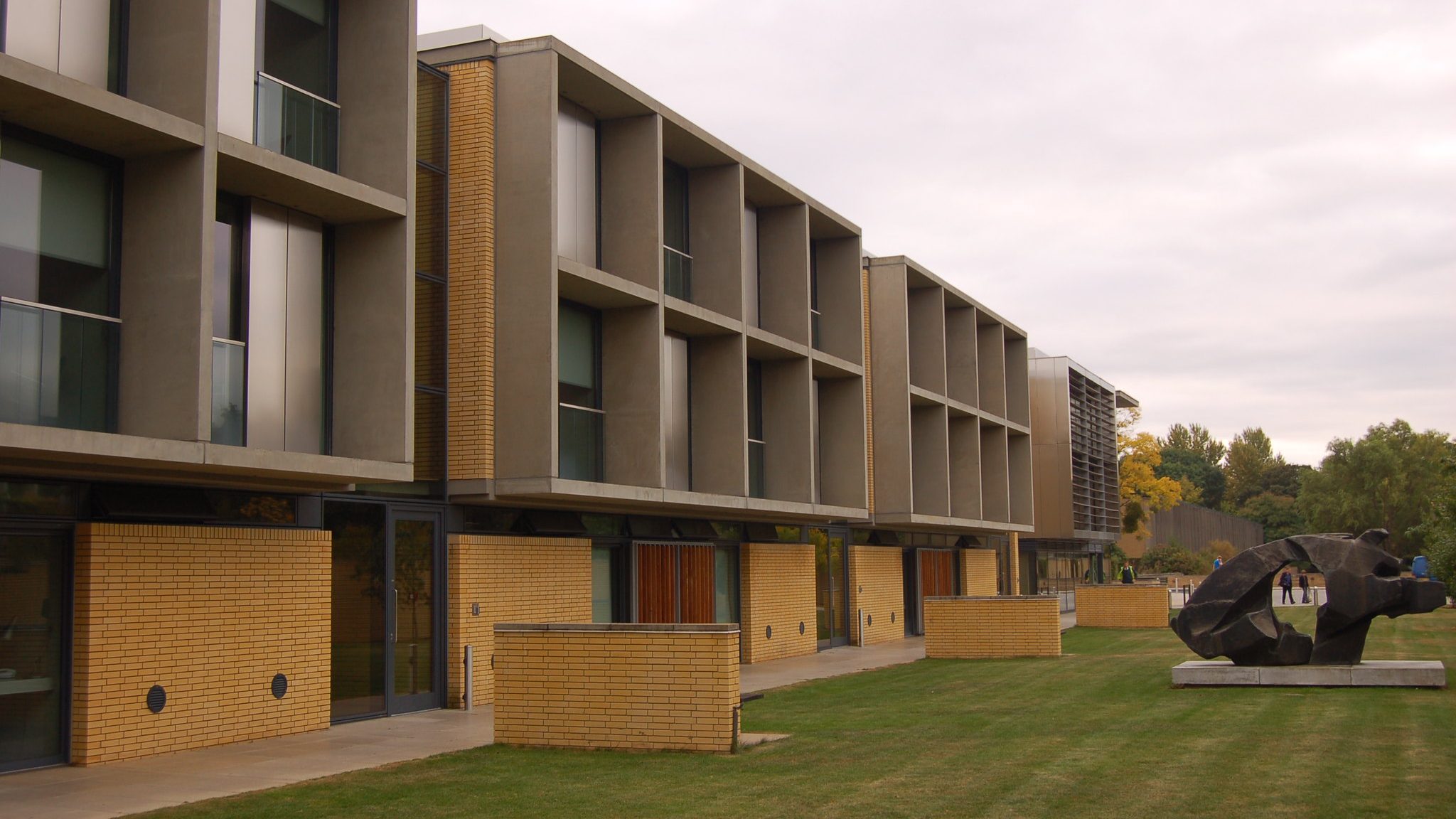 Junior Deans at St. Catherine’s College have announced that they will not be wearing body cameras, upon discussion with the Dean. This follows an incident on Sunday night when students broke social distancing regulations, refused to disperse, and coughed in the direction of Junior Deans. The Dean had then announced that Junior Deans and Porters would be equipped with body cameras to record criminal behaviour.

On Sunday night, three St. Catherine’s Junior Deans reported a large number of JCR members disregarding social distancing rules in the JCR and marquee. When approached, “some of the students refused to give their names, and agreed to disperse only when presented with the prospect of police involvement,” according to an email first seen by the Oxford Blue which was sent out to all JCR members. The email also said that some students coughed “in the Junior Deans’ direction.”

In the email, the College Dean announced that “with immediate effect” Junior Deans and Porters would be equipped with body cameras to “enable them to record events and interactions and to identify individuals acting in breach of College regulations.” The email continued: “They will be supported by University security personnel and will call the police immediately for assistance if at any point they feel personally threatened or witness potentially criminal conduct of the type witnessed this weekend.”

The following day (Tuesday 6th October), the Dean sent a second email to all JCR members, apologising for the wording of the previous email: “In my efforts to hammer home how seriously I take the welfare of our junior deans, I left all of you under the impression that you will be spied upon and your privacy invaded. This is not the case and I have been in contact with the JCR about this issues [sic] this morning.”

A few hours later, the Dean clarified that the body cameras would indeed be implemented, but they would be used “in exceptional situations only, if and as necessary to deal with dangerous or otherwise unacceptable behaviour, including particularly where students refuse to provide their names or co-operate with reasonable requests from the College’s welfare and support staff.” The Dean also pledged to ensure that all images are “appropriately and securely stored and destroyed in agreement with current legislation.”

On Tuesday evening, all four Junior Deans co-signed an email to the JCR, stating: “Upon discussion with the Dean, none of the Junior Deans will be wearing body cameras. We are fundamentally against the idea. It jeopardises the trust that you place in us and risks the relationships we have worked hard over the years to build with the JCR.” The Junior Deans also extended an invitation to daily virtual welfare hours to all students.

Students who breach St. Catherine’s College’s Covid-19 regulations may face a range of consequences including: “exclusion from face to face teaching; reporting to the University proctors or public authorities; formal censure on their academic record (for later reference to professional bodies and prospective employers); loss of College scholarships, JCR committee positions and other privileges; suspension; and in the most serious of cases, termination of College membership.”