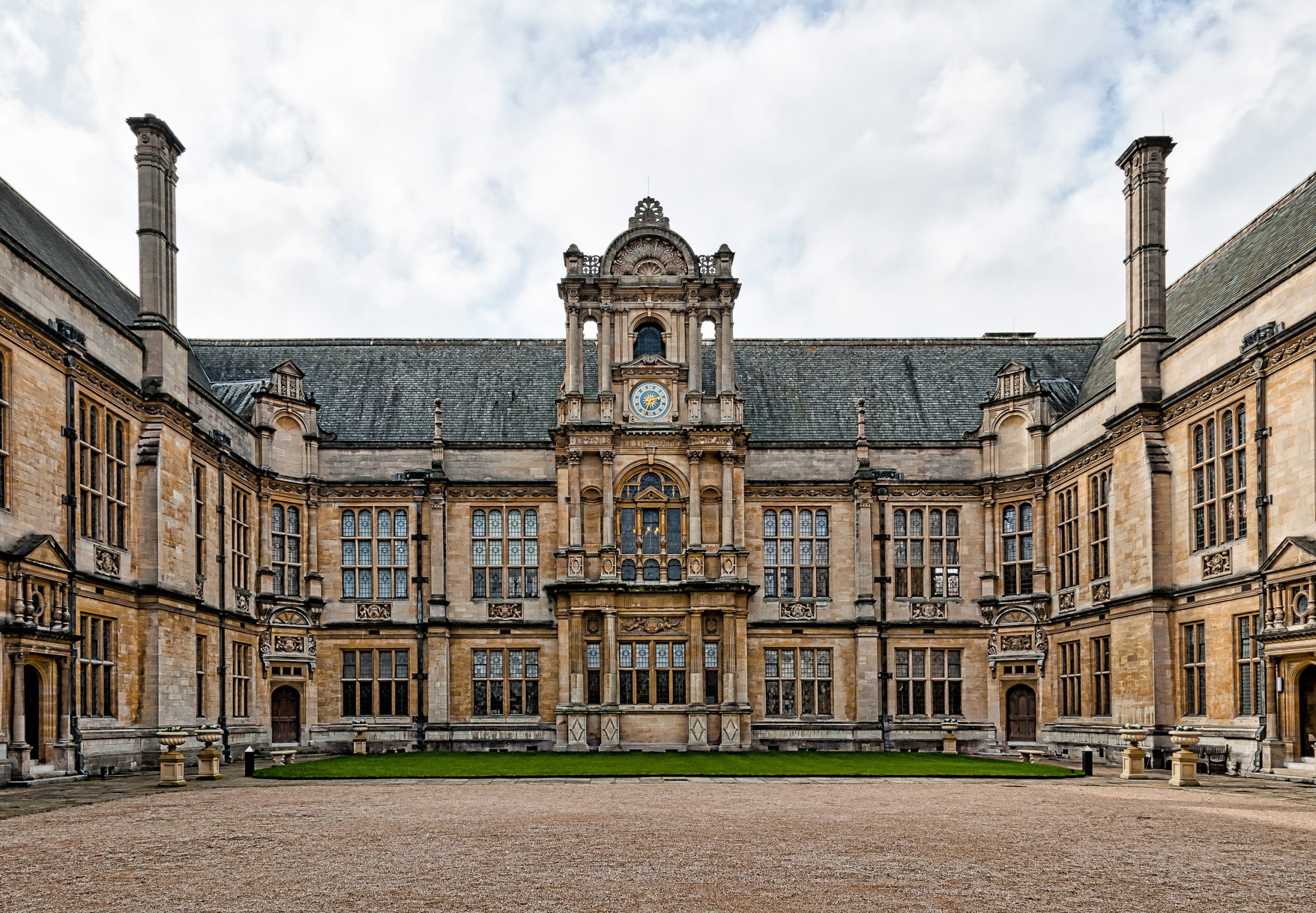 The only exception is physics, in which an average of 16.8% of ex-independent school students received distinction grades per year compared to 23.1% of ex-state school students.

Despite the stark attainment gap at prelims, by finals ex-state school students got a higher proportion of firsts in 8 of the 15 subjects. While these were predominately STEM subjects, the eight also included geography and modern languages.

This investigation calls into question the awarding of monetary prizes for performance in prelims. Whilst prizes are meant to solely reward students based on academic ability, it is clear that they are more likely to be awarded to those who come from more affluent backgrounds. These prizes are far from insignificant, with some colleges awarding over £300 per year. There are also colleges which give further financial benefits to their Scholars, such as St. Hugh’s, whose Scholars, alongside a £200 scholarship per year, also get several nights free vacation residence annually. Keble gives its Scholars “two free meals a week in Hall during term” alongside £200 off their battels per year.

Along with monetary prizes, a distinction in prelims enables you to wear a coveted Scholar’s Gown. The psychological implications of such a tradition has been called into question many times before, but the student body voted to retain it in an OUSU vote in 2017. However, in light of the above analysis, it seems strange that a student body who voted to retain subfusc in 2015 because of it being a mark of equality, would be happy to also keep Scholar’s Gowns which are demonstrated here to be a mark of inequality. A spokesperson from the Student Union said: “If students want to bring the issue to the student council this year, we’d be more than happy to have another vote on the issue.”

Sofia Henderson, the co-chair of Class Act, a Student Union campaign which supports and represents students from underrepresented socio-economic backgrounds at Oxford, says: “The fact that students from state school backgrounds find it difficult to attain the same marks as their more privileged peers at the end of first year means that all the awarding of monetary prizes, room ballot privileges and scholar’s gowns does is entrench class divisions in Oxford further”.

The 93% Club, a recently established society which aims to make state-educated students feel more at home within Oxford, takes a different approach to scholars’ gowns, saying: “We are not looking to tear down our traditions, but instead build up from them. A future in which state educated students flaunt the Scholar’s gown in higher proportions is entirely possible, as long as we continue to make the effort to include them and help reveal the talent they have, in full.”

Prelim examination results do not just have short term impacts but can influence the course of a student’s post-university career, with many applying to jobs and graduate schemes before they have received their final degree result. Therefore, for many subjects the only official University examination which will be seen by the prospective employer when they apply will be their preliminary examination result. This makes it all the more important for the University to make a conscious effort to combat the inequality.

Sofia Henderson says: “Oxford must work harder to ensure that these students are not left behind, and that they are given the encouragement, resources and flexibility that they need to settle into the academic environment at Oxford and achieve the grades they deserve.”

The 93% Club suggests that a greater attempt by some tutors to acknowledge “the ‘cultural capital’ that a classical education provides” would be a “step in the right direction”.

They also express concern about the potential for coronavirus to worsen the divide between state and independently educated students for future cohorts of students arriving in Oxford. They say: “We would expect that those who have missed teaching are given sufficient pre-reading, resources, and study skills advice upon entering the University. Otherwise, we fear that the gap between the best and worst educated diverges further.”

Tucker Drew, the Access and Academic Affairs representative for the Oxford Student Union said: “We’re supporting the Centre for Teaching and Learning in their development of new study skill platforms for incoming students. I also plan to lobby this year for the implementation of a clearer set of academic expectations for new students. Students should not have to rely on their older peers to tell them what’s expected in Oxford work or how to write a tutorial essay, that information should come from the tutors and departments themselves.”

A spokesperson from the University of Oxford said: “The University is committed to ensuring all students can succeed at Oxford regardless of their backgrounds, and we have set out ambitious plans for reducing attainment gaps between different groups of students in our Access and Participation Plan.”

“Programs such as the recently launched Opportunity Oxford are specifically designed to ease the burden of transition to Oxford for students from the most disadvantaged backgrounds, from the very start of their time at university.”

“There is still some evidence of disparities by the end of their first year of study. However, attainment gaps reduce as students get closer to graduation, which indicates that the University’s approach to levelling out prior educational disparities is working over time.  We continue to focus on this area to ensure that all students can thrive throughout their time at Oxford.”

Having acknowledged the attainment gap at the end of the first year of studies, it would seem odd that the University is happy to maintain a system which rewards that gap via the scholar’s gown and monetary prizes. The University has a long way to go in addressing this issue, which has shown no sign of improving in the past five years.

“Examination Schools” by netNicholls is licensed under CC BY-NC 2.0

Writing on the Filing Cabinets: A State School Student’s Response to Emma Duncan

70% of 2022 offers made to state-educated students