CherwellIndependent since 1920.
News BREAKING: Oxford to move into Tier 2 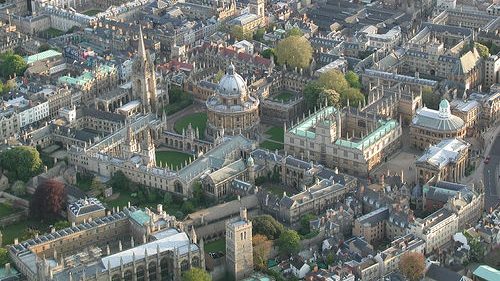 There were 202 cases in Oxford between 18th-24th October. This represents a 20 case increase on the previous week, according to the BBC.

Oxford has 132 cases per 100,000, which is below the average area in England.  However, this figure does not include some positive cases registered at the University.

Earlier this week, it was reported that a motion to move the city into Tier 2 by Oxfordshire City Council was rejected at a national level.

The rest of Oxfordshire will remain in Tier 1.

This is a breaking news story which will be updated as more information is released. 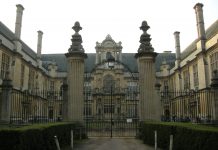