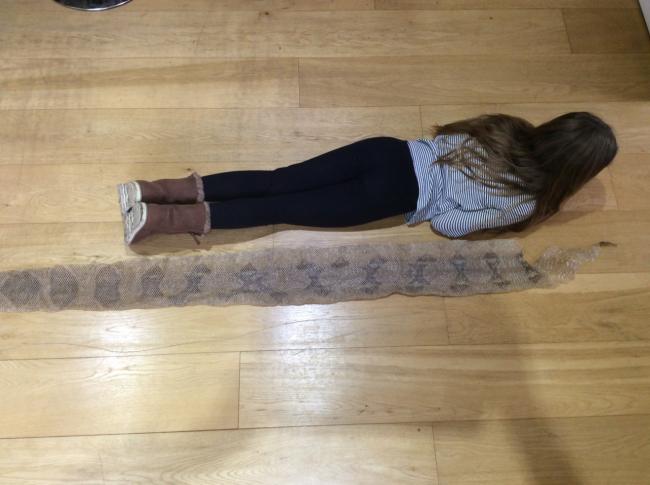 A boa constrictor may be on the loose in Oxford after a snakeskin measuring over a metre and a half in length was found next to the Eastern bypass.

The discovery was made by seven-year-old Amelia Drewett and her grandfather Alan while they were out walking. A subsequent Facebook appeal by Alan’s wife Debra has failed to identify the owner of the animal.

She said: “I couldn’t believe my eyes when they brought it home. They thought it was just plastic in the brambles under the bridge, but they took a closer look and it was this huge snakeskin.  Nobody’s come up with a reasonable explanation for how it got there”.

The family subsequently contacted the RSPCA and Evolution Reptiles in Kidlington, who confirmed that the skin was from a boa constrictor. Nicole Head, who works at the shop, believes the snake was deliberately abandoned.

She said: “I can imagine someone’s let it go, as a large snake it’s pretty hard to lose. If it’s scared it’s going to be worried, but we can’t imagine it’ll cause harm”.

As boa constrictors are non-venomous they do not require a dangerous wild animal permit, making it more difficult to identify the owner.

This is not the first time such an incident has occurred. In 2011 another boa constrictor was found in Magdalen Woods after being abandoned. It failed to respond to treatment and later had to be put to sleep.

Boa constrictors generally grow to between two and three metres long. They famously kill their prey by squeezing them in order to cut off their blood supply and usually eat small mammals such as rats and mice. Given that their natural habitat is Central and Southern America, experts are warning that the snake has a low likelihood of survival unless found soon.

Oxford residents took to social media to outline their own theories on the discovery. Some suggested that the skin might have been discarded as a practical joke, while others thought the idea of a loose snake might encourage greater compliance with lockdown measures.

The snakeskin is now on display in Alan and Debra’s house about 100 metres from where it was discovered.

Colin Stevenson, head of education at Crocodiles of the World in West Oxfordshire reiterated that the snake posed a limited threat to the community. He said: “It’s not going to eat your cat. You wouldn’t want it to bite you, but it would only give you a nasty wound”. 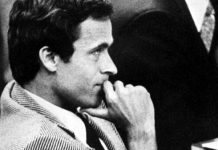 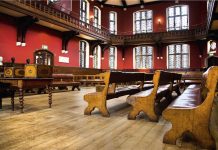