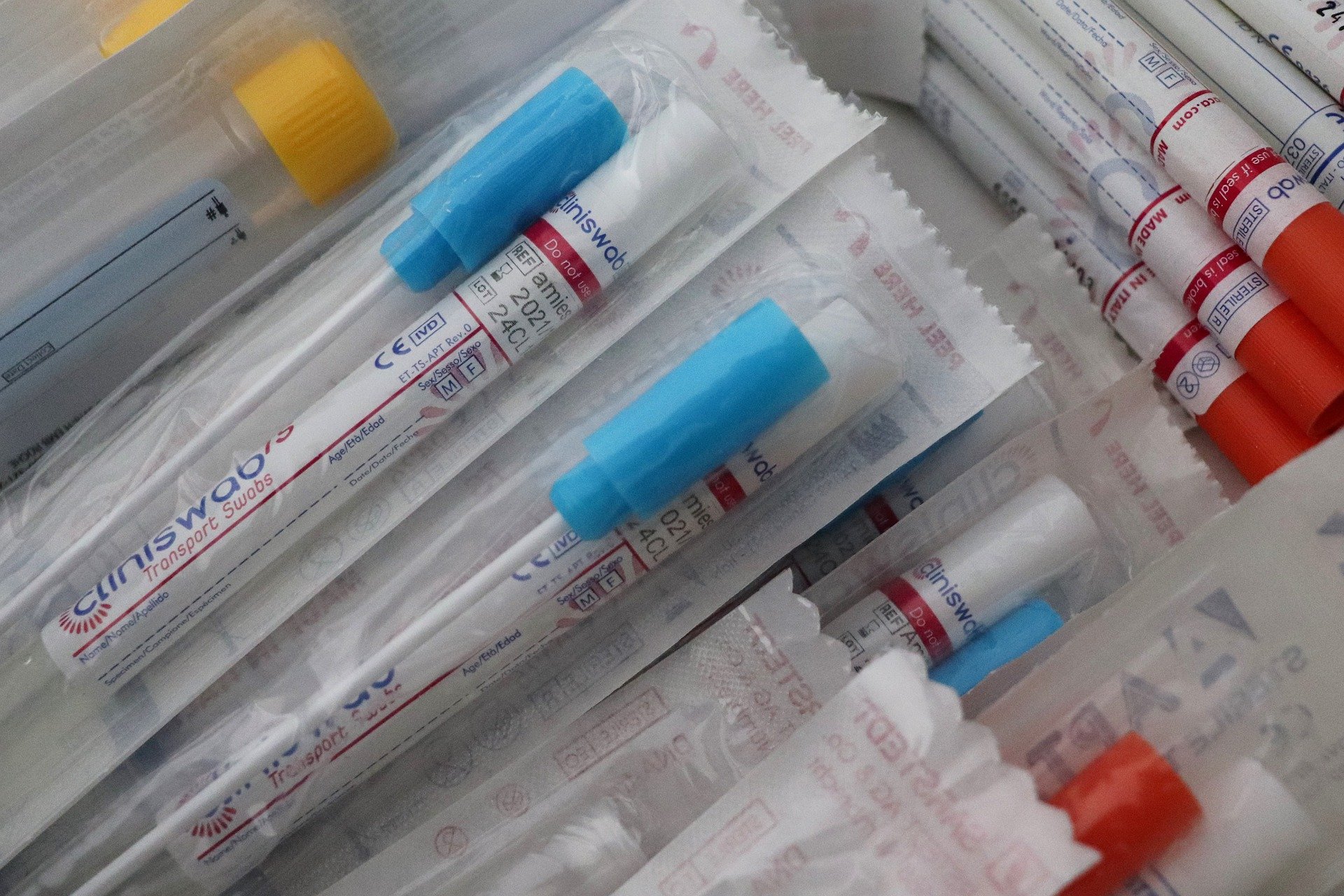 New rapid coronavirus tests are accurate and sensitive enough to be used in the community, Public Health England and Oxford University have announced.

The lateral flow tests allow samples to be processed without laboratory equipment and on site, producing results in just thirty minutes. Importantly, the tests are able to detect asymptomatic carriers who could potentially be spreading the disease without realising.

Pilots of the tests have been launched across England, including a city-wide programme in Liverpool. Since the rollout of mass testing, which includes the use of lateral flow tests, 700 cases where an individual was asymptomatic have been discovered. Currently swabbing must be done by trained professionals at a designated testing site. However, given that the tests are easier to use and analyse than traditional methods, scientists are now investigating whether it is possible to introduce self-testing.

The research was conducted by Public Health England’s Porton Down laboratory alongside the University of Oxford. Initially forty tests were developed, nine of which were judged to advance to a full evaluation. Six of these tests have now successfully reached the third part of a four-stage assessment, with the most advanced, Innova, being used in the Liverpool trial.

Data so far shows that just 0.32% of tests give false positives. This was lowered further to 0.06% when conducted in a laboratory setting. Overall, the tests were successful in identifying over 75% of positive cases of coronavirus. Crucially, several of the tests have proved effective in catching those with high viral loads, who are the most infectious carriers of the disease. Swifter identification of such individuals should prevent the spread of the disease in the population.

“The data in this validation report demonstrates that these inexpensive, easy to use tests can play a major role in the fight against COVID-19. They identify those who are likely to spread the disease and when used systematically in mass testing could reduce transmissions up to 90%. They will be detecting disease in large numbers of people who have never previously received a test.”

However, other leading scientists have questioned whether the tests are accurate enough to be useful. Professor Sebastian Johnson of Imperial College London said: “This single test will not be good enough to say you are almost certainly negative, as its sensitivity is not good enough, especially in the hands of the general public.”

Professor Jon Deeks, an expert in coronavirus testing, agrees: “It is basic epidemiology that tests which miss cases like Innova are not fit for use to rule out disease – such as is needed to decide whether students are safe to travel home at the end of the year.”

“I am really concerned that people are not given information to understand what the results mean. A negative test indicates your risk is reduced to between one quarter and one half of the average, but it does not rule out Covid. It would be tragic if people are misled into thinking that they are safe to visit their elderly relatives or take other risks”.