CherwellIndependent since 1920.
News Beat Society asks University and MPs to increase provision for those with... 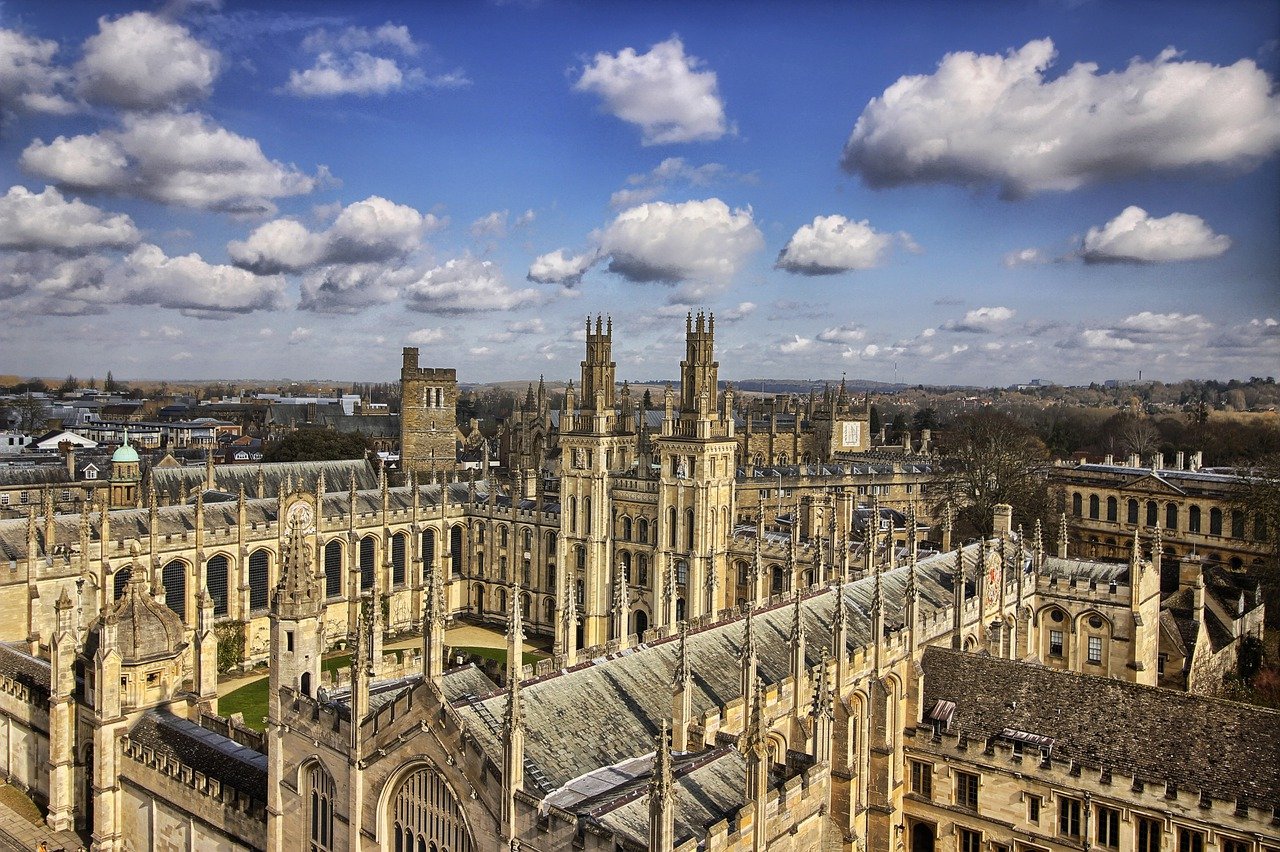 Oxford’s Beat Society has written open letters to the Vice-Chancellor and local MPs, urging them to provide more support for students with eating disorders. So far, each letter has garnered over 200 signatures.

In their letter to the Vice-Chancellor, an increased demand for services was underscored; “5% of the student population experience an eating disorder of some description” and “through the pandemic, Beat (the UK’s eating disorder charity) have reported an 81% increase in demand” while “Cotswold House, a tertiary referral centre for adult eating disorder care covering three counties [Oxfordshire, Buckinghamshire and Wiltshire], has been forced, due to a lack of resources, to only accept referrals for severe or extreme Anorexia Nervosa (AN) or Bulimia Nervosa (BN) (classified by DSM-5 diagnostic criteria)”, meaning that students studying in Oxford cannot receive support for their eating disorders unless they fail the Fitness to Study guidelines.

The letter also urged that training for college nurses be provided in the management of eating disorders, “which not only require physical health monitoring, but a measured approach to recovery. This can be done by facilitating training for staff using the ‘Bridging the Gap’ course for University staff provided by BEAT” and that a dietician with “specialism and experience in working in eating disorders would be a tremendously valuable addition to the University Counselling Service”, in part due to the “charmingly unique” options of Oxford dining halls. Establishing student-led peer support groups was also suggested to be “a highly valuable addition to the University support systems already in place”. In addition, Oxford Beat Society stressed the significance of Oxford as a facility for the medics of the future, writing: “We feel that Oxford has the opportunity to lead the field in educating future doctors, not only about the physical, but mental implications, of such life-limiting illnesses”.

The Beat Society has also written an open letter to local MPs, with a focus on MPs in Oxfordshire, Buckinghamshire and Wiltshire. This letter highlights the long waiting times for and overcrowding of services like Cotswold House, as well as the waiting times for other treatment options – “currently, waiting times for routine based psychological treatment are 21 months in Oxfordshire and 25 months in Buckinghamshire”. It concludes by urging MPs to take action, outlining various avenues, including setting “waiting time targets for adult Eating Disorder services (with associated funding), at least equivalent to that of CAMHS Eating Disorders services”, increasing the number of beds in inpatient units across the country and repeating the “adult psychiatry morbidity survey to assess need” for health provisions.

The letter also included the stories of Oxford University students who have been impacted by anorexia and/or bulimia. James Nevett, President of Oxford’s Beat Society, concluded the letter with a plea: “These stories included above are a brave and brief glimpse into the silent epidemic faced by not only many students at this University, but millions of people up and down the country. For we, as a student society, to be seriously considering what we can do to provide welfare for fellow students is a massive indictment of the dearth in professional treatment currently available. I implore you, as our elected representatives, to give this health crisis the due time and thought that its seriousness demands. Lives are at stake”.

Izzy Creed, one of the letters’ organisers, told Cherwell: “Local services are almost at breaking point. The lack of funding into local services was already an issue before the pandemic hit, but now it has become even worse. Young people’s lives, including students at our own University, are being put at risk”. 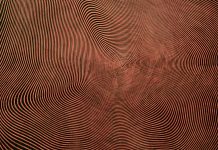 A recovery toolkit to anorexia 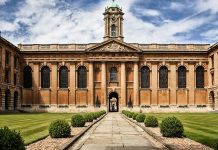 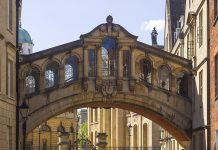 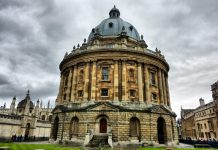