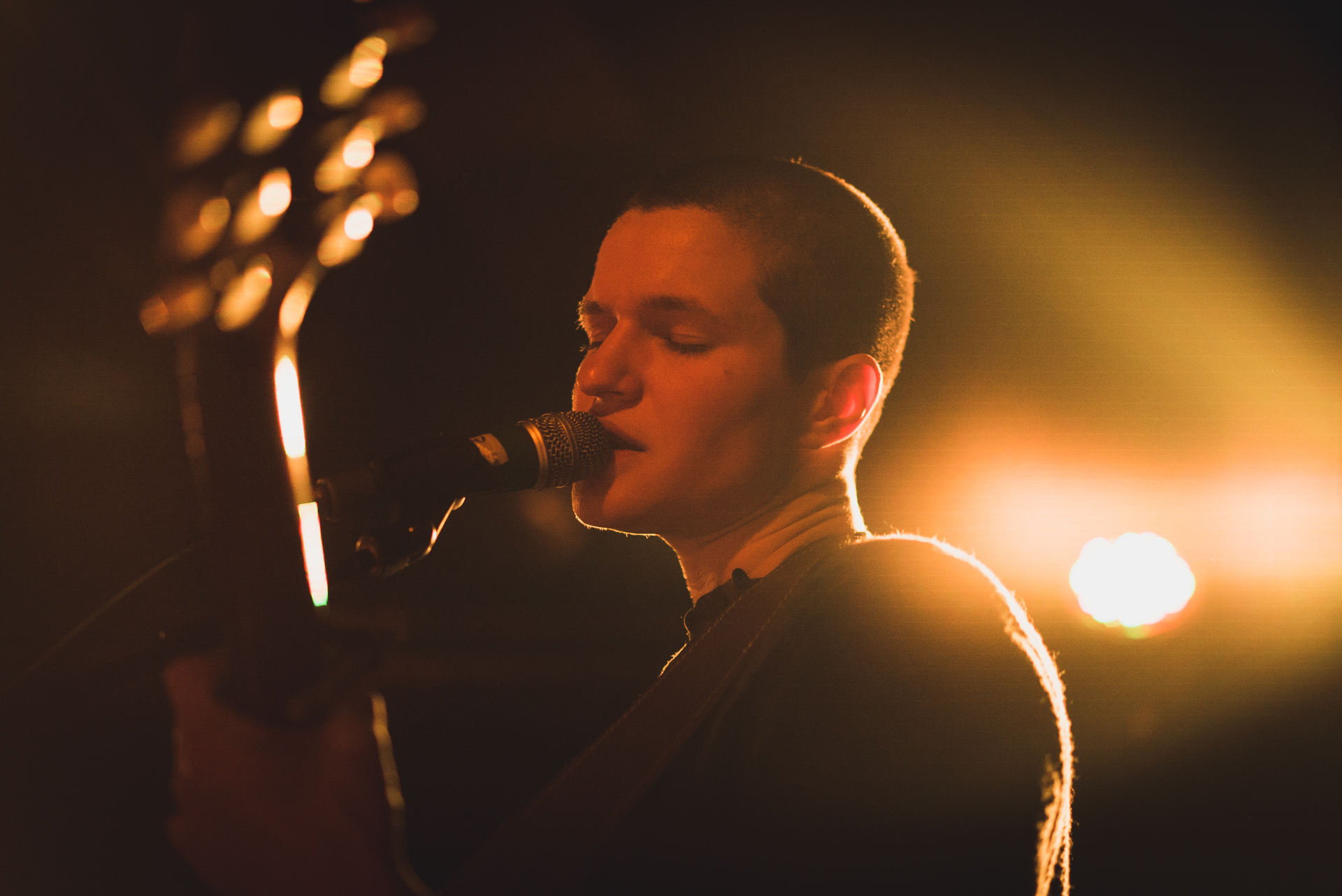 Big Thief’s album covers — hazy, warm-eyed snapshots of earthy nostalgia — are a fitting prelude to their deeply intimate folk music gnarled among vocal and instrumental tapestries. Their songs are all-encompassing and circular—they stretch around notes and harmonies in a manner that reflects their performance style. In concert, the band members cluster around each other as a single organism.

On her latest solo album songs / instrumentals, Adrianne Lenker, Big Thief’s singer, distils the lush intimacy of the band’s discography into space: the space between notes, the silence between windchimes, the pregnant stillness before the cacophony of rain, the distance separating people. In the Spring, as the pandemic hit the United States, Lenker fled to a Massachusetts cabin where, in the aftermath of a breakup and the covid-induced cancellation of Big Thief’s tour, she proceeded to write and record a new album. Although two separate albums, songs and instrumentals are co-dependent explorations of grief and memory. The songs, which were recorded straight to tape, feature relics of recording typically purged in the production process — the taps of wood against fingernail, the brush of skin across a taut guitar string, the creak of a wooden chair. Instrumentals has no vocals; the second (and final) track of the album is a meditation by wind chime.

The writing on songs is some of Lenker’s best, drawing on painfully vivid imagery to capture memories as they are present in our minds — fragments of smells and tastes flirting with one another until they all lose shape. “Everything is constantly being born and decaying simultaneously,” Lenker explained in an interview with GQ. “We’re both growing and becoming, and also unbecoming and decaying simultaneously.” On the song ‘Ingydar’, Lenker’s words paint a blooming portrait of decay — a beautiful and macabre defiance of time.

At the head of the bed

The juice of dark cherries cover my chin

Everything eats and is eaten, time is fed

Many of the songs on songs / instrumentals are painfully private, addressed to a past girlfriend with lyrics so precise that listening feels like a violation of human relationship. “I wanna witness your eyes looking,” she sings on ‘anything’. “I wanna listen to the sound of you blinking.” The space between Lenker and her addressee expands and contracts, delving into the microscopic (the “Mango in your mouth, juice dripping / Shoulder of your shirtsleeve slipping” ) and the cosmic (“Weren’t we the stars in Heaven / Weren’t we the salt in the sea”). She sings directly to her, and in these verses, we disappear altogether:

You held me the whole way through

I was scared Indigo but I wanted to

The album delves deeply into the dichotomy between the verdant and the bleak, locked into a consuming embrace over life and death. On ‘come’, the pitter-patter of rain, accompanied by gentle guitar, swells urgently into a comfortable solace with death: “Take my life into your life/Take a branch with your knife/Come help me die, my daughter.” The emotional fulcrum of the album is ‘zombie girl’, a song that starts with Lenker waking up from a dream about an absent lover, and which grows into exploring emptiness and the space that solitude occupies. Birdsong interrupts throughout — a reminder of life and wakefulness in a piece about the unbearable weight of absence. The track closes with the whispered buzzes of a fly, circling above an undead love, crescendoing into silence.

Sleep paralysis, I sworn I could’ve felt you there

And I almost could’ve kissed your hair

But the emptiness withdrew me

From any kind of wishful prayer

Tell me ‘bout your nature

Maybe I’ve been getting you wrong

Instrumentals consists of two tracks — ‘music for indigo’ and ‘mostly chimes’. The first, a nearly 20-minute piece, was written by Lenker as a backdrop for her former girlfriend to fall asleep to. Careful guitar melodies and windchimes paint a swirling picture of tender love: gentle, all-encompassing, nurturing affection that had been caressed and cultivated with painful understanding over the course of songs. On ‘mostly chimes’, the emptiness disseminating throughout the album returns in a quiet coda. The track starts with sparse guitar, disappearing in crests to give way to the sounds of wind, leaves, and chimes. The song is the aftermath of emptiness, of leaving, of retreating, of venturing into cabins in Massachusetts, of breakups, of heartbreak. “Oh, emptiness/Tell me ‘bout your nature,” Lenker asks. On ‘mostly chimes’, emptiness answers. 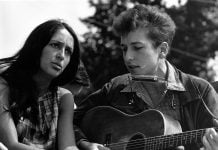