Out of the Blue release their charity Christmas single

Out of the Blue have just released their charity Christmas single in aid of Helen & Douglas House Hospice, Sasha Mills reports. 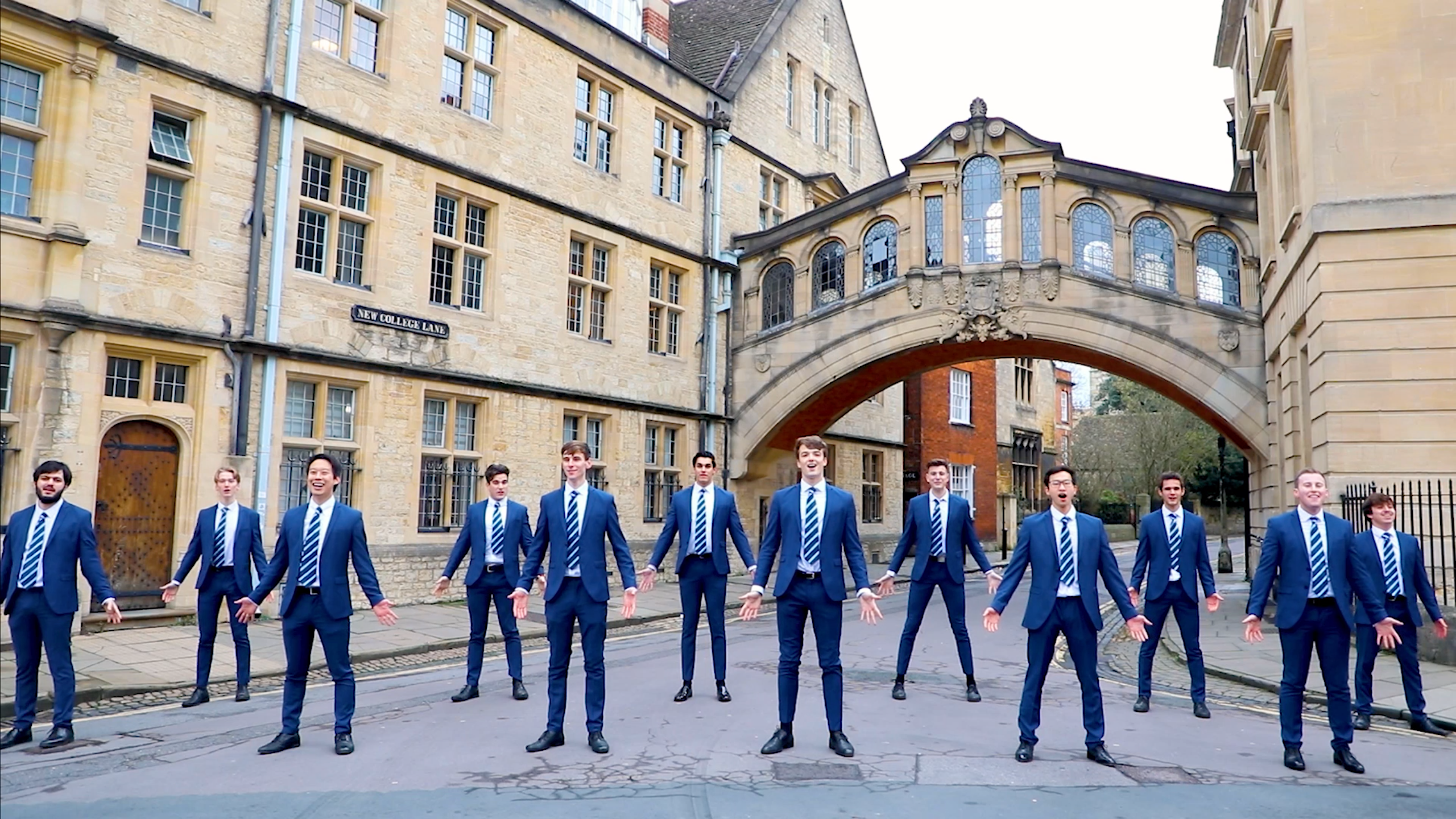 Oxford-based acapella group Out of the Blue have just released their new Acapella cover of Wizzard’s I Wish It Could be Christmas Everyday in aid of Helen & Douglas House, the world’s first children’s hospice.

Out of the Blue is an all-male group composed of University of Oxford students, although it is open to anyone that lives in the city. The group have worked with Helen & Douglas hospice for 10 years, and donate all of their annual profits to them after costs, alongside performing regularly in the hospice.

A spokesperson for Out of the Blue told Cherwell: “Out of the Blue have been doing an annual Christmas single in aid of Helen & Douglas House since 2014.  Helen & Douglas House are a children’s hospice (the oldest in the world) in Oxford who provide palliative and end of life care for children with life-limiting illnesses. Over the past 5 years we have raised over £150,000 for them – something we are incredibly proud of.”

“Like most people in the arts, we have struggled this year and with significant running costs, have only just managed to turn a profit after our intense work in Michaelmas and Hilary last year. Helen & Douglas House were facing financial difficulty before the pandemic so it’s even more important that we raise as much money as possible for them. “

You can watch Out of the Blue’s Christmas music video here and download the single here.