Sasha Mills reports on the latest figures from the Early Alert Service tests. 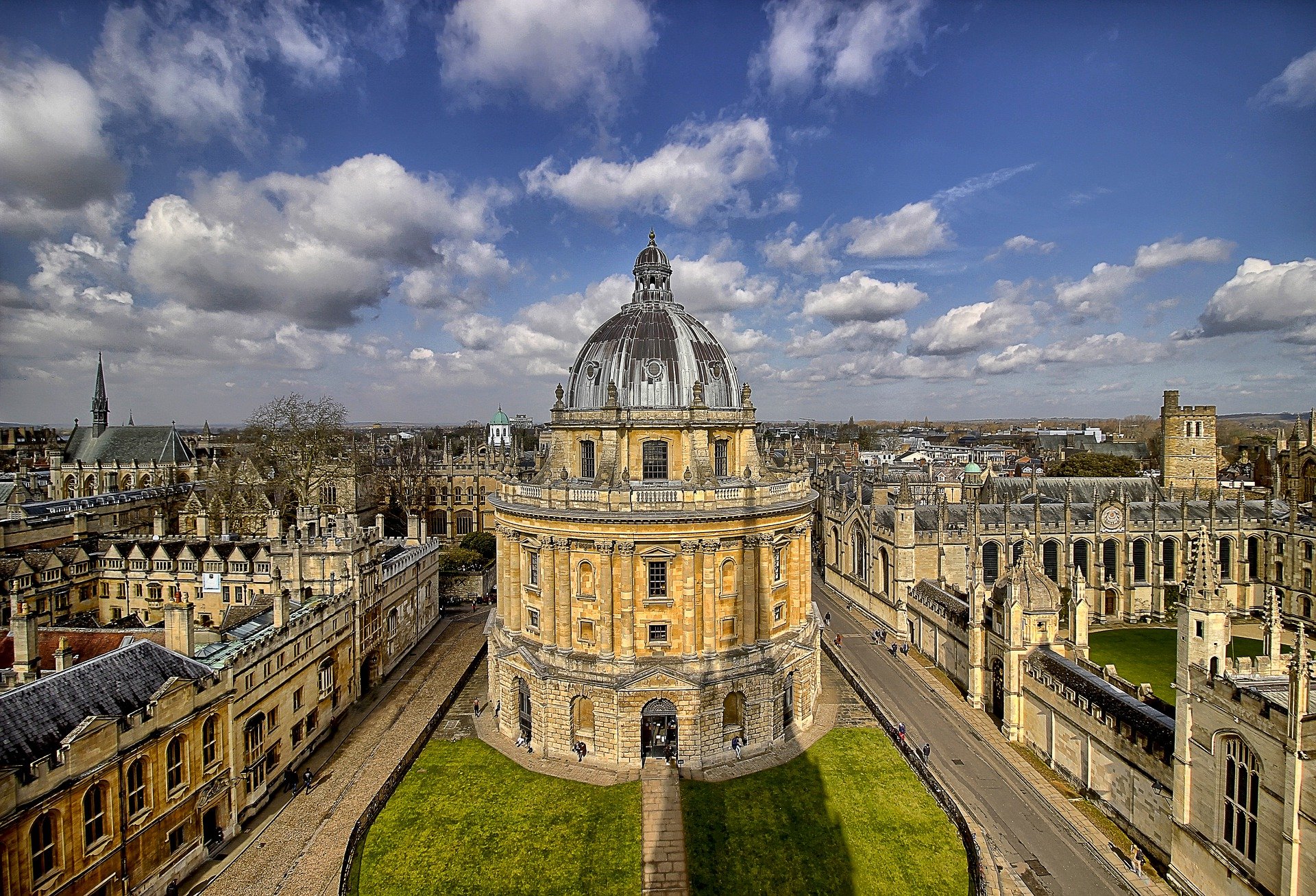 The University has confirmed 45 cases of Covid-19 amongst staff and students from Early Alert Service tests for the 9th-15th January, with a positivity rate of 20.3%. This does not include the results from the Lateral Flow Tests that students have been encouraged to take upon returning to campus. 222 tests were administered by the University service in total this week.

The University’s Status and Response page notes that “due to the time interval between a test being done and the result becoming available, it is expected that there will be a mismatch between actual results and those confirmed to us on any given day.” Their figures do not include positive tests recorded outside of the University testing service.

Ansaf Azhar, Oxfordshire County Council’s Director for Public Health, said: “The prevalence of COVID in Oxfordshire is higher than it has ever been. We are in a worse position than at the height of the first wave last spring, and the situation is continuing to deteriorate.”

“We are relying on the people of Oxfordshire as individuals, families and work colleagues to regain control of this virus by doing what is needed. I would plead with every individual in the county to look deep inside themselves and honestly ask if they are abiding by the rules.”