57% of Oxford students do not think their college handled self-isolation well. 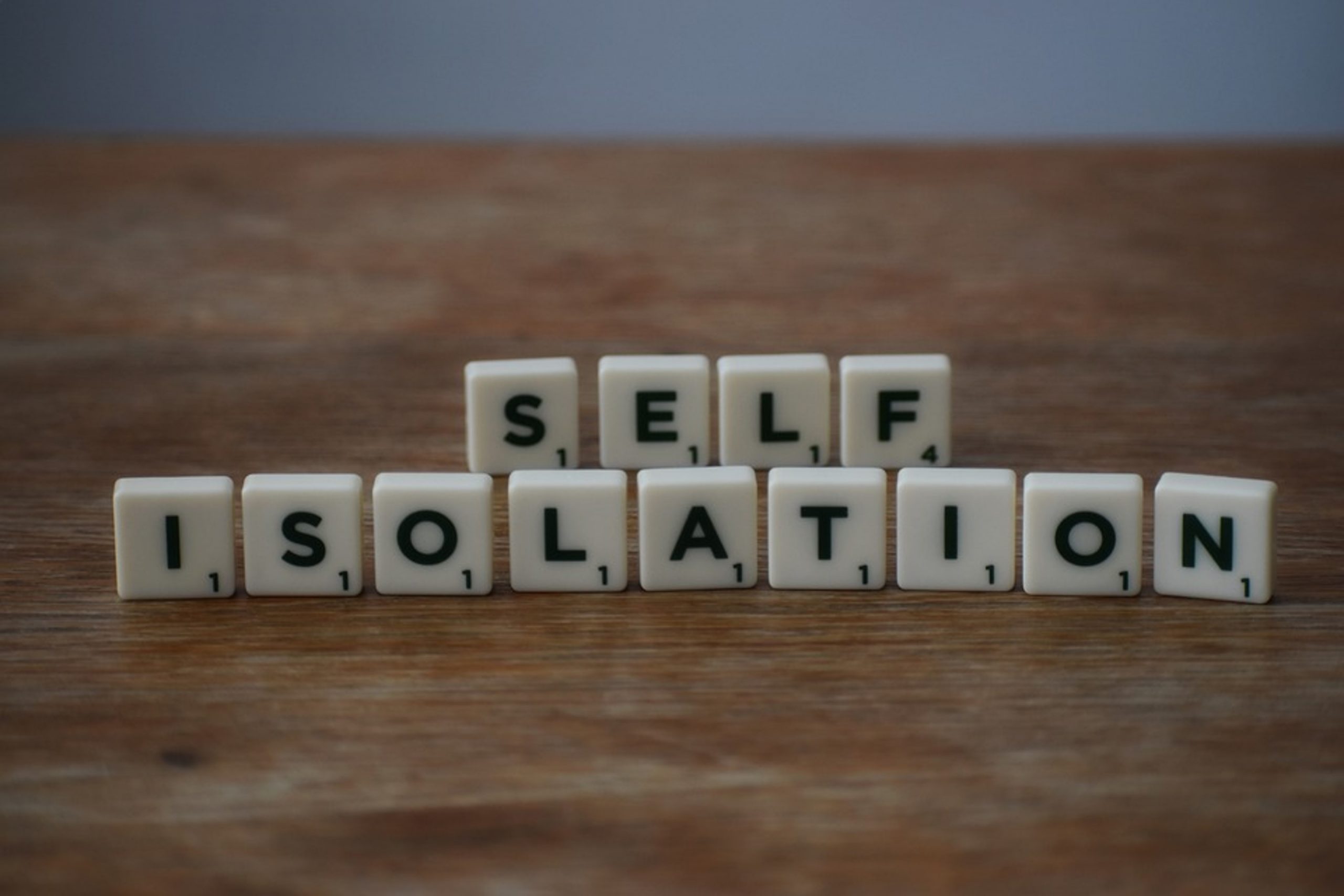 A Cherwell survey has found that 57% of respondents were not satisfied with their college’s handling of self-isolation last term. One student commented that they were “treated disrespectfully,” with “little support from the college.”

A key area of complaint was meal provisions, with only 44% of respondents voting that the food they were given was “adequate.”

One student complained that they were given “slabs of boiled unseasoned tofu with peas,” while another, who got sent the same meals four times in a row, said: “I never ever want black bean chicken and rice again!”

Students also complained that their food arrived cold due to it being transported from the main college site to external college accommodation.

The disdain for self-isolation meals even made it to Oxlove, with one post from November reading: “oxhate to the somerville isolation meals, the only food that makes you wish you had covid so you couldn’t taste it.”

A spokesperson from Somerville responded: “Our catering team worked exceptionally hard during Michaelmas term to deliver three nutritious, affordable meals a day to those in isolation, and many students and staff expressed their gratitude to them for this hard work. We regularly review our provision and will ensure that all comments made are taken into consideration and balanced against our overarching priority to keep our students, staff and the wider community safe during this difficult time.”

As well as the questionable quality of the food, there was also the overwhelming sense that colleges were charging their students an unreasonable amount for their meals whilst in isolation.

71% of respondents to our survey voted that they did not think that the amount they were charged for food was fair.

A student wrote on Oxfess: “Normally I spend £20 a week on food. In isolation it was £13 a day for food that wasn’t really up to standard. I wasn’t allowed to use my kitchen so was left with no option than to receive the overpriced meals.”

The survey also called into question whether students were receiving adequate support from their college welfare teams whilst self-isolating.

Oxford University’s Covid-19 Response, published at the start of Michaelmas term, said in regards to self-isolation: “Your College’s Welfare team will already have prepared for this eventuality and will be ready to help and support you where they can.” However, the survey found that 42% of students did not get any communication from their college welfare team whilst they were isolating.

This breaches the guidance produced by Universities UK last October on best practice for supporting students who are required to self-isolate. This guidance stated that universities should stay “in regular, proactive and personal contact throughout the self-isolation period, to encourage them [students] to raise any issues or concerns and to identify those getting into difficulty.”

One student told Cherwell: “After telling me I had to isolate I never heard another word from college during the next 2 weeks.” Another said that their chaplain had promised to check in but this never happened.

As well as the lack of communication, it also seems that there was a lack of clarity in the emails students did receive from their colleges. One student said: “college changed its mind about whether we would have to isolate,” whilst another said that they were not told that someone in their bubble had covid.

Despite generally negative feedback, some respondents did praise the support they received during their self-isolation, particularly from the JCR welfare reps. A student from Somerville said: “The JCR was amazing, always helping and checking in on me”. She added: “The principal also emailed me various times asking if everything was ok and if I needed anything in particular.” Another from Wadham said that the JCR welfare reps “were really good if you reached out but they didn’t initiate it too much.”

With the majority of students remaining at home for at least the first half Hilary term, colleges won’t have to deal with large numbers of students self-isolating for the time being. However, for those in Oxford who do have to isolate, it will be more essential than ever that they are well-supported by their college, since it will be much more difficult to rely on friends.

The University of Oxford and the Oxford SU have been contacted for comment.