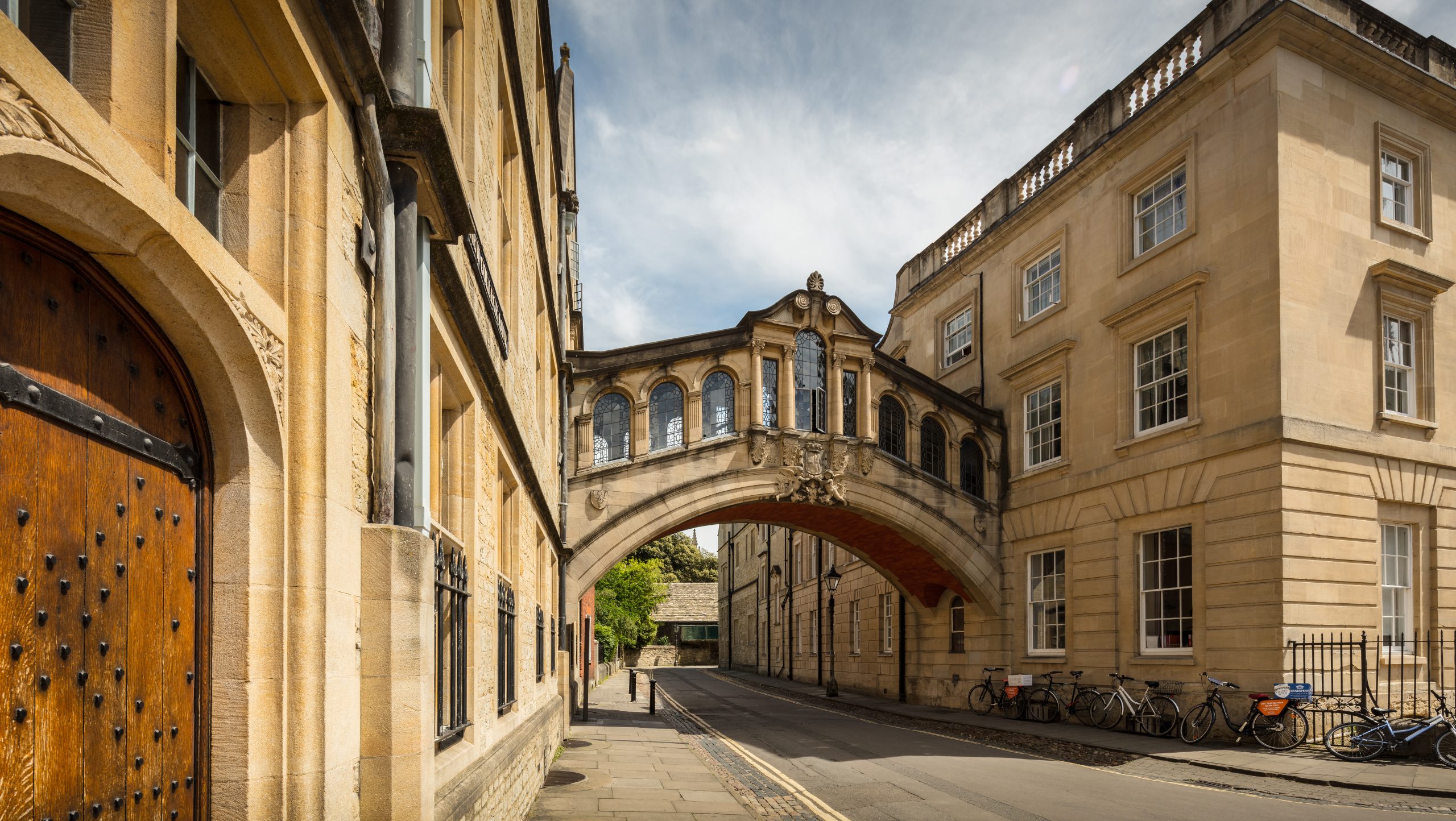 Most Oxford colleges have decided to not charge students for rooms unoccupied during Hilary Term, according to information released by the Student Union. Graduate students on long-term tenancies can be reimbursed for the time they cannot use their rooms.

“We are pleased to see a significant number of colleges have ensured that students will not have to pay for accomodation that they are unable to live in. We would like to thank colleges for recognising this issue and acting swiftly. We will continue to ensure students unable to return to Oxford in Hilary Term 2021 are not be [sic] financially penalised”, the SU wrote on its website.

Residency requirements were lifted for Hilary term, following the introduction of a nationwide lockdown in the UK on 5th January. Students were advised not to come back to Oxford until mid-February, unless they met one of six criteria and had discussed their plans with their colleges before returning. After students at Keble College arrived without permission, the college announced it would seek to remove those who had done so.

The Oxford SU said that the Hilary residency requirement was lifted by the university following ‘extensive lobbying’. Elected sabbatical offices had over 10 meetings with senior university officials. Removing the residency requirement means that students do not have to apply for residency dispensation if they do not wish to return to Oxford if restrictions are relaxed later in the term.

Ben Farmer, VP for Charities and Community at Oxford SU, said: “We’re pleased to see that the University has recognised the challenges students are facing and have ensured students won’t have to pay rent for rooms they cannot use. We also welcome that the vast majority of colleges have adopted similar policies.”

“It is great to see that both the University and many Colleges have acted swiftly on the concerns raised by us at Oxford SU on this important issue. We’ll continue to actively lobby the collegiate University to deliver the best possible student experience and ensure that the academic challenges faced by students are recognised by reassessing workloads and exam practices.” 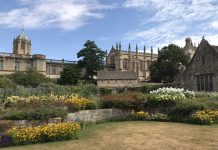 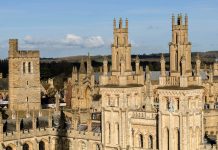 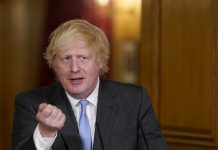 Some students can return to university from 8th March 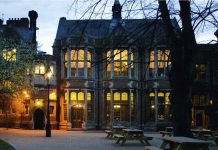