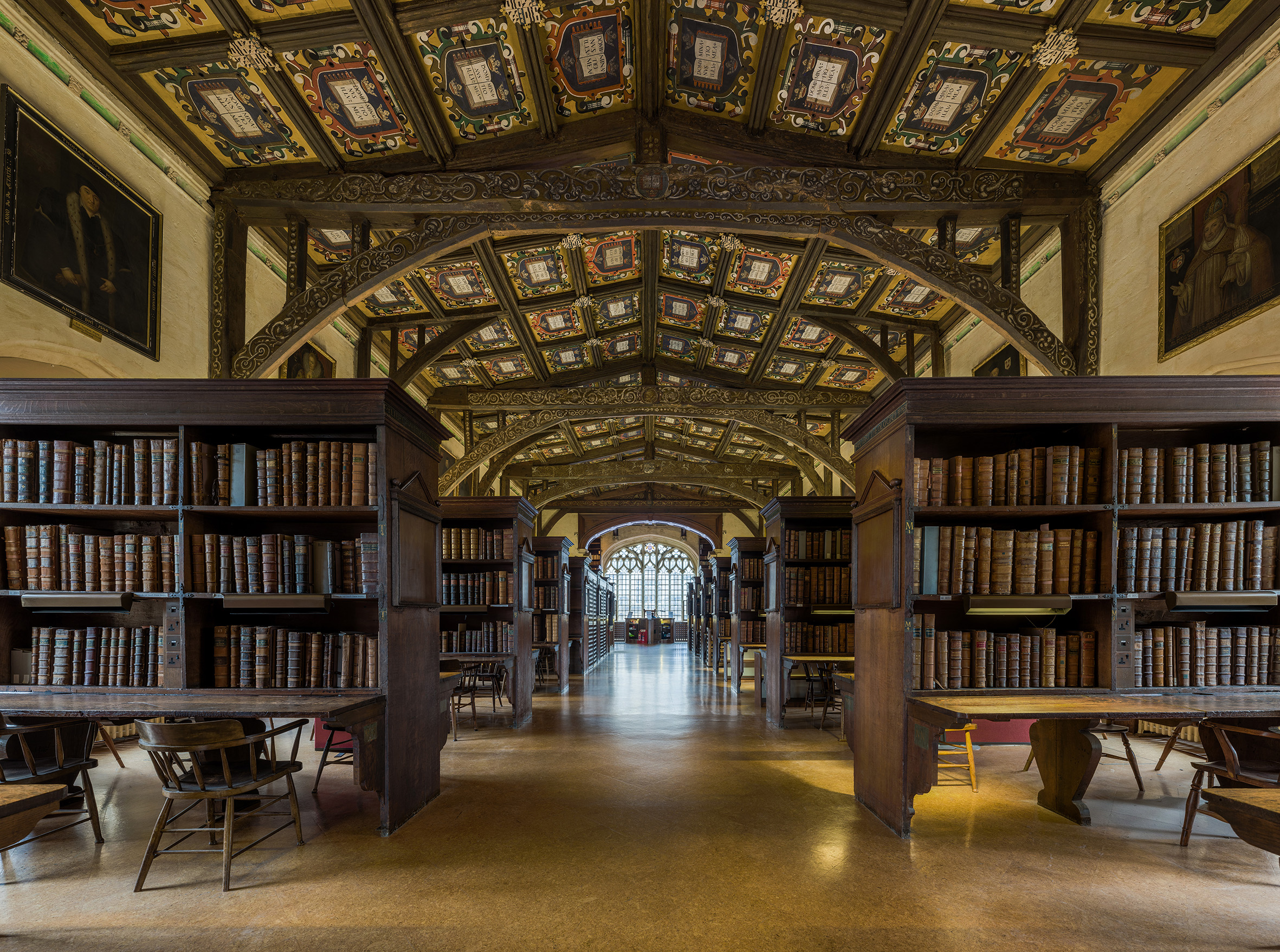 The Sackler, Vere Harmsworth and Social Science libraries have all reopened as part of the Bodleian’s phased approach to increasing access to its on-site services.

The Bodleian’s latest update announced that readers can now use the sites listed above, as well as the Old Bodleian, including Duke Humfrey’s Library, whose opening hours will be extended to include Saturdays. The Cairns Library is also available to students.

Access to all libraries remains dependent on booking places in advance through the online Space Finder service. New slots are released at 10am each morning.

In addition to the three newly-opened libraries, the Bodleian has released its plans for the reopening of some of its other facilities. Although a faculty email to all history students said that the Radcliffe Camera will be “closed until further notice”, the Bodleian Libraries website indicated that the site will reopen on Monday 15th February, the same day as the Taylor Institution Library and two days before the Law Library is due to begin welcoming students again.

The announcement comes as the Bodleian continues its gradual resumption of in-person services. Further reopening has been allowed by the fact that cases of coronavirus recorded by the University have remained low this term, with only twelve positive test results amongst staff and students for the week ending the 29th January.

Earlier this term, this paper reported disquiet amongst some members of library staff concerned by the safety of working conditions. Speaking to Cherwell, a Bodleian spokesperson said that “our highest priority is the health and well-being of our staff, students and the local community. The personal circumstances of staff, including individual health, risk to other household members, and caring responsibilities, are always taken into account when considering a return to on-site working”.

In an effort to ease readers’ reliance on physical library services, the spokesperson added that the Bodleian is “prioritising remote services”.

The Bodleian hopes that the fears of staff will also be addressed as all of the on-site team have been invited to participate in a “Lateral Flow Device testing pilot”, whilst readers will be under more pressure to fully follow regulations thanks to the introduction of a “new and robust compliance plan” which, if not abided by, may lead to readers being asked to leave the library. Furthermore, the spokesperson informed Cherwell that weekly meetings are taking place between the library and staff and trade unions, to ensure that reopening takes place as safely as possible. 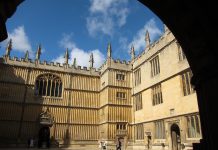 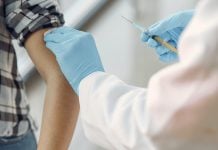 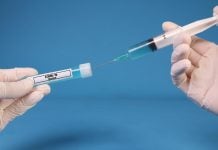