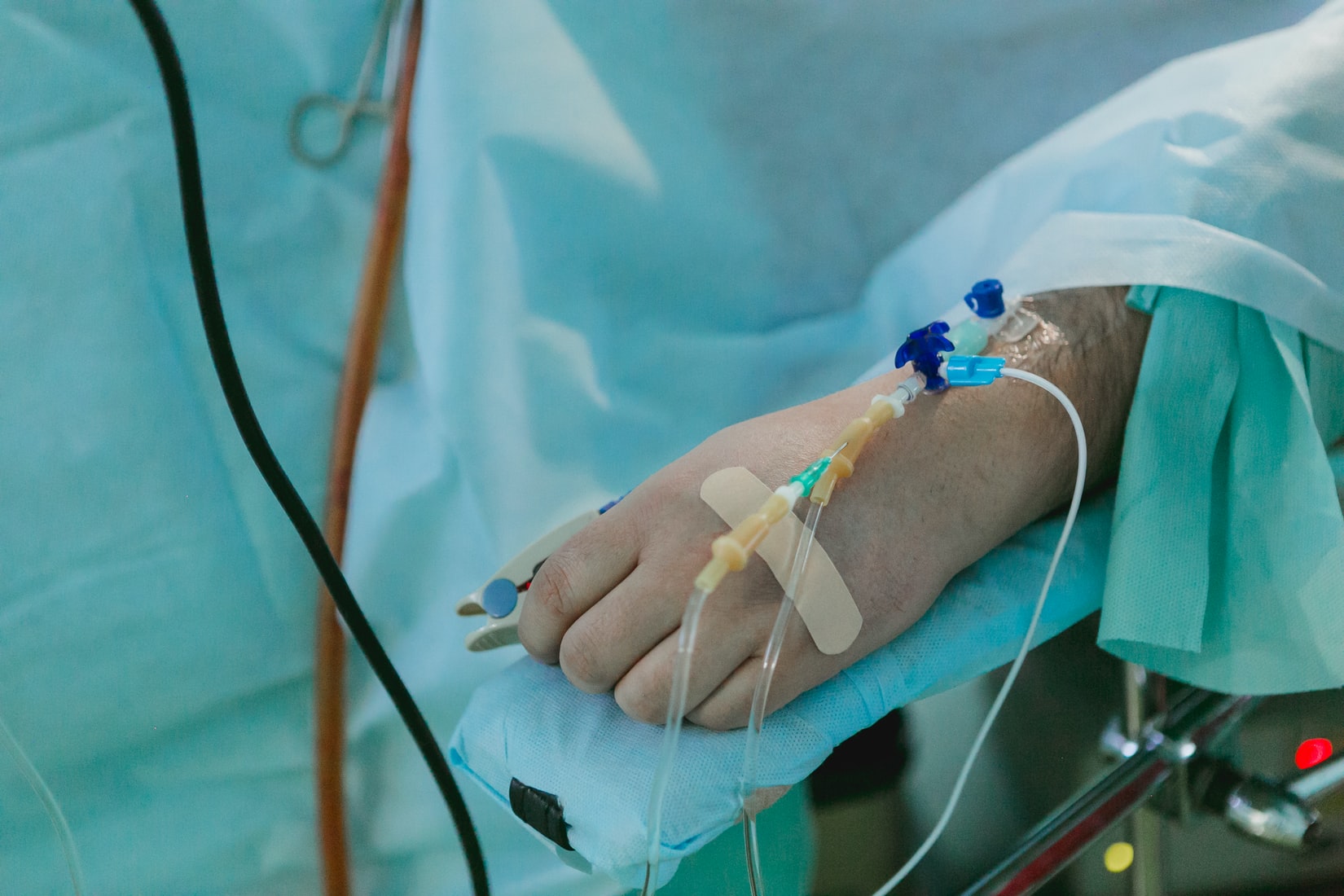 A recently published study by Oxford’s Leverhulme Centre for Demographic Science has estimated that there were 62,750 excess deaths from all causes in 2020 resulting in a reduction in life expectancy for both men and women by over one year.

The study, which looks at the impact of the Covid-19 pandemic on mortality trends, reported an increase of 15.1% in the number of deaths compared with the expected level for 2020. The researchers described England and Wales as the “worst performers in terms of excess deaths”. It also reveals that despite woman making up a larger proportion of the older population, excess deaths were higher among men, accounting for 55.4% of the total. It is estimated that the 15-44-year-old age group accounted for only 6.2% of the excess deaths while the mortality rate among those under 15 years was not higher than expected.

The demographic experts found that a number of fatalities in the first 47 weeks of the year may have been wrongly classified as deaths directly linking to Covid-19 and points to deaths indirectly linked to Covid-19 as a cause for the overall increase in the death rate when compared with data from the past ten years. The researchers claimed that the strain on the health system and the fear of contracting the virus deterred many people suffering from severe illnesses from seeking medical attention.

Ridhi Kashyap, one the study’s authors and Associate Professor of Social Demography at Nuffield College, said that “our research provides further understanding of the tragic impact of the pandemic in England and Wales,” adding that “the magnitude of these losses in life expectancy…is truly unprecedented.’

Analysing data from March until November 20, the demographers claimed that life expectancy reduced by what the researchers described as a ‘staggering’ rate. The reduction of life expectancy by 0.9 years for women and 1.2 years for men marks 2020 as the first year in over a decade in which life expectancy has not increased significantly, regressing to 2010 levels.

Due to the surge in cases throughout late November and December, the researchers now estimate that life expectancy may have dropped to -1.0 years for women and -1.3 for men.

The research paper sheds further light on the burden of Covid-19 in England and Wales and the wider impact of the pandemic on mortality trends. The study concluded that “Whether mortality will return to—or even fall below—the baseline level remains to be seen as the pandemic continues to unfold and diverse interventions are put in place.”