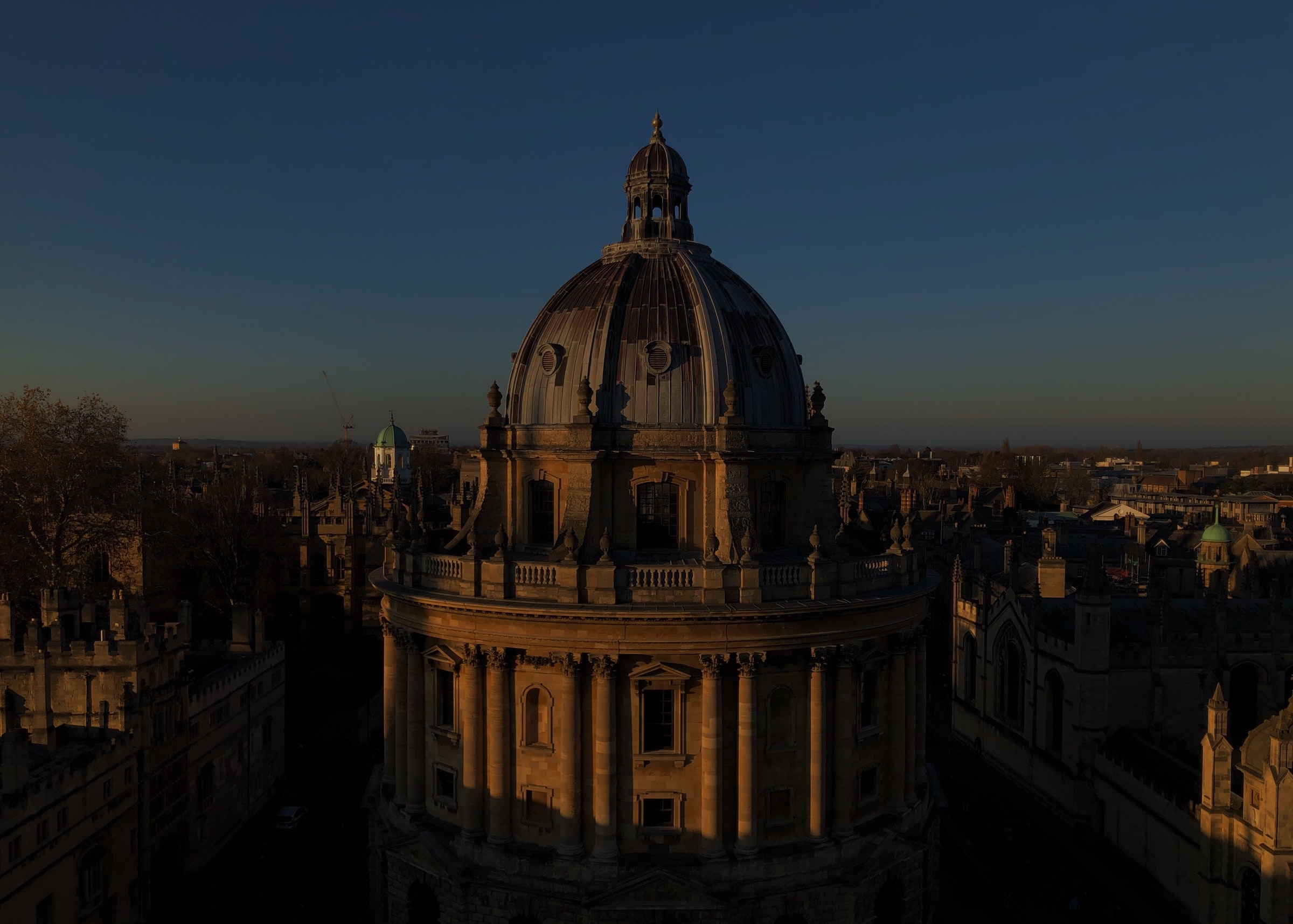 Rashmi Samant was elected Oxford Student Union President. Samant aims to extend access to resources and events for graduating one-year Master’s students, along with lobbying the University to waive residency requirements, along with implementing a safety net and mitigating circumstances until the World Health Organisation declares that the pandemic has ended. She also wishes to focus on decolonisation and inclusivity by removing all imperialist statues (specifically mentioning Codrington in her manifesto), consulting students regarding the decolonisation of syllabi and tackling institutional homophobia and transphobia. Additionally, she aims to decarbonise the University by lobbying the Conference of Colleges to divest their entire financial portfolio from fossil fuels as soon as possible.

Devika was elected VP for Graduates. She aims to further centralise University and student communication, support the Fair Outcomes for Students campaign, collaborate with colleges and societies regarding their Race and Diversity Initiatives and tailor welfare support to graduates and non-traditional students.

Safa Sadozai was elected VP for Access and Academic Affairs. She aims to review course content to ensure that material is “accessible, accurate and representative of the diversity of students and society alike”, including a review of examinations to make them more manageable. She has also suggested altering the structure of Oxford’s terms by extending into 9th week, reviving the defunct “Free Our Wednesdays” movement or the implementation of a reading week. Sazodai has also highlighted the importance of equalising the college system by addressing different colleges’ bursaries and hardship funds.

Aleena Waseem was elected VP for Charities and Communities. In the past, Waseem has started centralised SU systems for getting vulnerable students accommodation during the vacation, and for combating homelessness and rough sleeping. In her manifesto, she has promoted working towards greater sustainability awareness and working with sustainable local businesses.

Oluwakemi Agunbiade was elected VP for Women. Her campaign pledges focus on the health and administrative difficulties faced by women, as well as addressing sexual violence and representation. She intends to lobby for counselling service to include a request for a POC counsellor, as well as push for regular sessions of gender, trans and racial bias training throughout colleges. She further wants to revive Oxford Women and NB walk home safe.

Bethan Adams, Dhitee Goel, and Wesley Ding have been elected as Student Trustees. This role involves considering the long-term success of the SU, and they are usually given a specific role in one of four areas: complaints, finance, media, or vice-chair. Bethan Adams was previously the President of Turl Street Homeless Action and wants to work to break barriers in student involvement by improving access. Dhitee Goel is campaigning against an increase in international fees, and greater investment in student mental-health and well-being. Wesley Ding wants to increase communication between the SU and student members, working directly with JCRs and MCRs.

7 NUS delegates have been elected: Jade Calder, Rafiah Niha, Mehrin Abedin, Otto Barrow, Gurpreet Bahj, Aaliyah Musa, and Zuhaira Islam. This role involves representing the Oxford SU at the annual NUS delegate conference. The candidates campaigned on a range of policies, including mandatory training for staff and students to prevent sexual assault and harassment, and building closer links between Oxford SU and the SUs at other UK Universities.

The RAG Charity Ballot saw 6094 votes cast. The local charities selected were Homeless Oxfordshire and Oxford Hospitals Charity, and the National Charities were BEAT Eating Disorders and the Access Project.

The election saw 36,405 votes cast from a total of 4,881 voters, a 61.1% increase from the previous year. Students in the Humanities Division had the highest turnout at 23.6%, while students from the Mathematical, Physical & Life Sciences Division were least likely to vote at 15.1%. Among colleges, St Catherine’s topped the leaderboard, followed by Wadham and Magdalen.