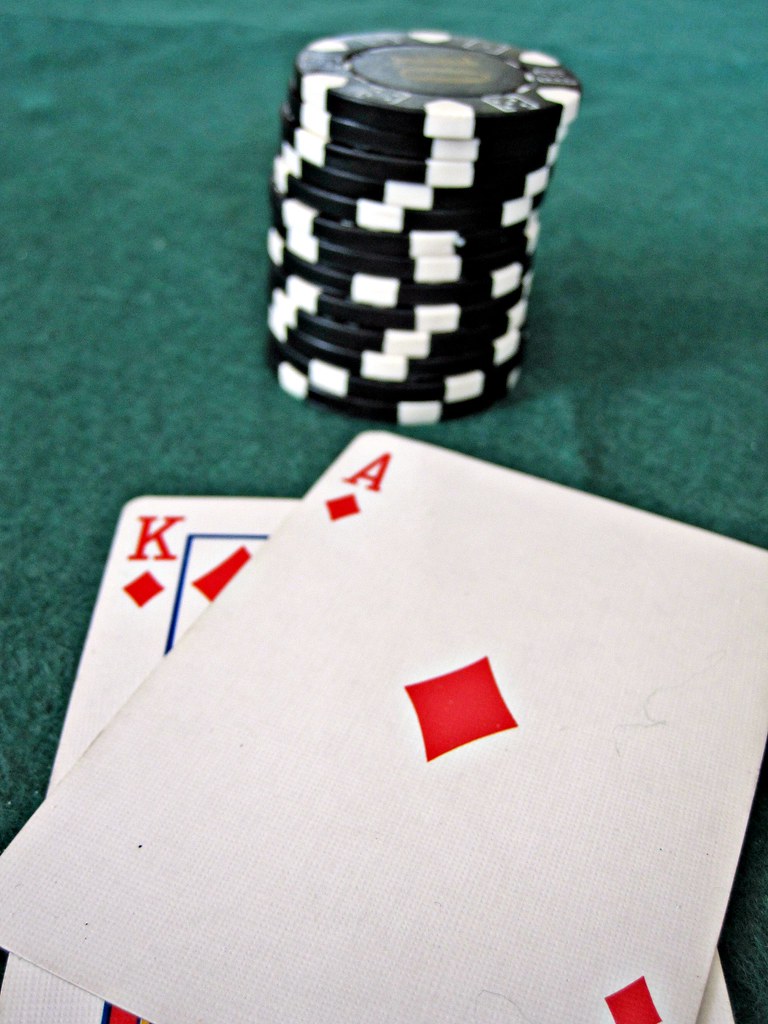 A study published by Oxford’s Department of Social Policy and Intervention reveals that high levels of gambling are associated with a 37% increase in mortality.

The report led by Dr Naomi Muggleton used banking transactions to examine the impact of gambling on health, lifestyle and financial issues and found mortality rates to be about one-third higher for the heaviest gamblers. Among women aged 44-years, spending 30% of annual expenditure on gambling increased the chance of death from 50 to 69 in 10,000. The report does not provide information on the direct cause of mortality.

24 million individuals in the UK collectively lost £14.5 billion through gambling in 2019. Following more than 100,000 people, the report found that the mean average spending in 2018 was £1345 while the median was £125, showing that some gamblers spent “very large sums” on the habit. Among the heaviest gamblers, 58% of their income was lost to gambling platforms, lottery agencies or bookmakers. A 10% increase in the amount spent on gambling correlates to an increase in the likelihood of missing a mortgage payment by 97.5%.

The study also measured the long term outcomes associated with gambling which include disability and unemployment. As well as causing financial distress, gambling can have negative impacts on lifestyle and health, increasing spending on fast food, alcohol and tobacco.

According to the report, gambling levels can move from “social” to high in months. The study examined the link between gambling, social isolation and wakefulness and found that high spending gamblers were more likely to spend more money online at night and travel less.

The availability of mobile and online betting has resulted in higher levels of gambling in recent years. The report states that advertising has caused an increase in sports betting and uses the example that one in six adverts during ITV’s programming for the 2018 FIFA World Cup promoted gambling. Health researchers have described the domination of sport by gambling associations as the ‘gamblification of sport’.

Dr Naomi Muggleton told Cherwell some of the issues of the term “responsible gambling”: “The term ‘responsible gambling’ is potentially problematic, as it shifts the onus on the consumer to use common sense, rather than on operators and regulators to protect those who gamble. It also suggests that the harms associated with gambling affect just a small proportion of ‘disordered gamblers’. Our evidence shows something different. We see that all levels of gambling are associated with harm, albeit comparatively smaller levels with the lowest levels of gambling.”

In a press release from Oxford University, Dr Mugglestone elaborated that “it’s unclear whether gambling causes negative outcomes, or whether already vulnerable people are disproportionately targeted by bookmakers, for example through advertising and locating betting shops in impoverished neighbourhoods”.

She also added that “the striking finding is the extent to which even low levels of gambling are associated with harm. For many years, there has been a focus on outcomes among the most extreme gamblers. Our work shows that financial distress, social ills, and poorer health are more prevalent among low level gamblers”.

The study calls for policy leaders to do more to detect and protect high spending gamblers with greater regulations.

Speaking to Cherwell, Dr Naomi Muggleton outlined the different policies that could be implemented by policymakers which could improve the situation: “Public health strategies, such as tightening advertising regulations, may reduce harm. More targeted approaches, such as allowing people to switch on current account spending caps or blockers, would also help those who believe they are vulnerable to gambling-related harm.”

However, Dr Muggleton cautioned that “we can only know whether these approaches will work through further research and large-scale randomised trials.” 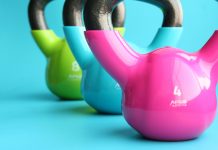 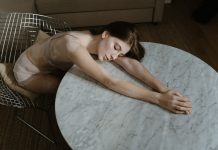 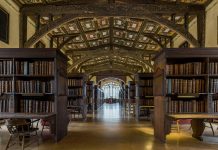