Jill Cushen reports on the response to a racial harassment incident at Christ Church. 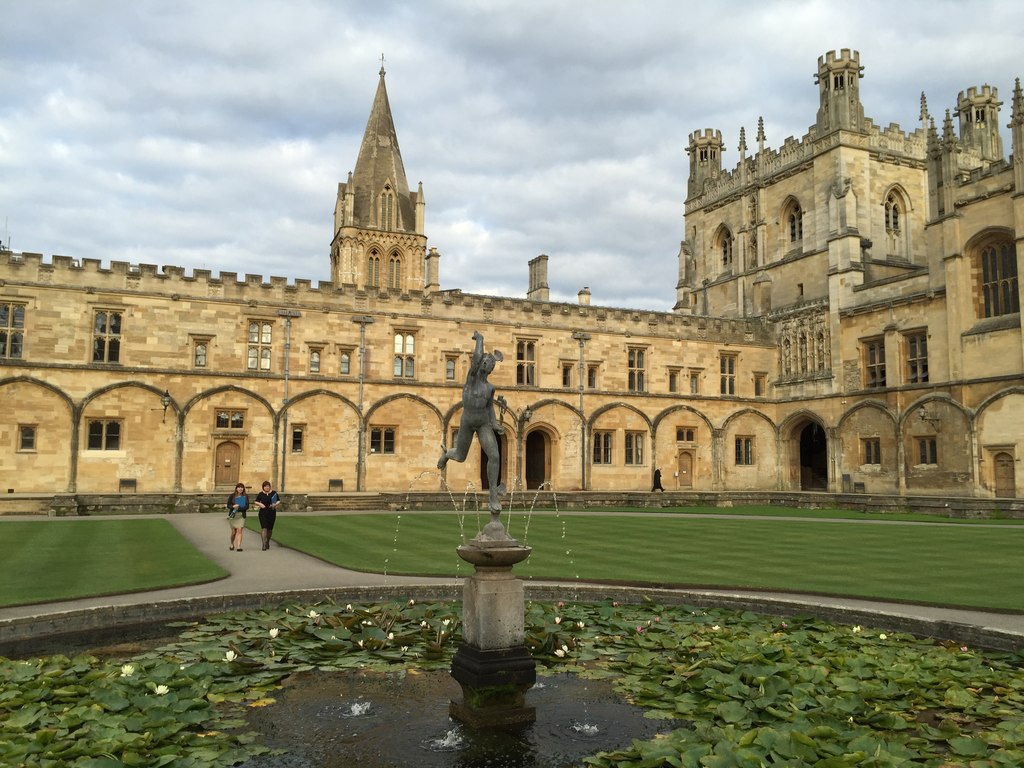 The Oxford African and Caribbean Society has released a statement on a racial harassment incident at Christ Church, Oxford. The society has been monitoring a racial incident that involved two first-year students at the college who harassed Grace Oddie-James with the N-word on 28 November 2020. They stated that subsequent events have been “extremely distressing” and impacted the victim’s welfare.

Oddie-James’ request to know the punishment of the perpetrators was denied by the college. The society described the denial of her request as “deeply concerning” for reasons of “transparency and justice”.

The statement raises concerns over Christ Church’s commitment to rooting out anti-blackness and their protection of racial perpetrators. Oxford ACS stated: “We believe that justice cannot be sufficiently served if the college is willing to sacrifice the duty of care they have to Gracie both as a member of Christ Church and as a victim of racism, for the benefit of shielding her perpetrators from accountability.” They also made two “simple and clear” demands of the college: “that a) Christ Church let Gracie know how the perpetrators will be disciplined and b) reform their disciplinary process so in the future it sustains such transparency for victims.”

In the statement, the society also said that throughout the last academic year, the college has shown “it can be a hostile and uncomfortable environment for undergraduates with black heritage” and so far concluded that “Christ Church have a disturbingly unclear disciplinary process”.

An email, seen by Cherwell, was sent to all Christ Church students on Thursday, reminding them that within hours of hearing indirect reports of the incident, the college appealed to students to come forward with any relevant information or concerns. In the email, the Censors’ Office informed students: “A thorough internal investigation has since taken place, resulting in a disciplinary process which is ongoing.” They also said: “We are all committed to making Christ Church a place that is inclusive, diverse and welcoming for all students and all staff.”

Christ Church also released a statement to Cherwell, stating that the college “will not tolerate racism in any form and has robust procedures in place to deal with such allegations”.

Speaking of the racial harassment against Oddie-James, the college’s spokesperson said: “It became apparent that the incident involved a student who had been rapping along with a Notorious B.I.G. song, which included the n-word. A thorough internal investigation took place, resulting in a disciplinary process which is ongoing. Christ Church has received independent legal advice through​out, informed by best practice guidance for the higher education sector from the Office of the Independent Adjudicator, with due regard to all students’ rights to fair and confidential processes. Welfare support was also offered from the outset.”

“Christ Church is wholly committed to confronting racial bias, harassment and discrimination in any form. We treat reports of such matters extremely seriously. The whole of Christ Church continues to work together to ensure that the College is an inclusive, diverse and welcoming community for all students and all staff.”

Gracie Oddie-James told Cherwell: “Something that could have been dealt with in a matter of weeks has come to, in part, define my first year of university. I want to make it very clear that from the outset I strived to maintain a healthy and positive relationship with college. And yet constantly, their words failed to be harmonious with their actions. There is no trust to be had.”

She added: “That being said, the JCR have been brilliant and I especially want to thank Giulia Da Cruz (president) and Viren Shetty (ERM rep). Finally, I have seen some people pushing to reinstate the CHCH boycott. I want to remind students that this negatively impacts the few black students in the college – I think I speak for all when I say the JCR is more than willing to work through this alongside every college. Certainly, this will garner better results.”