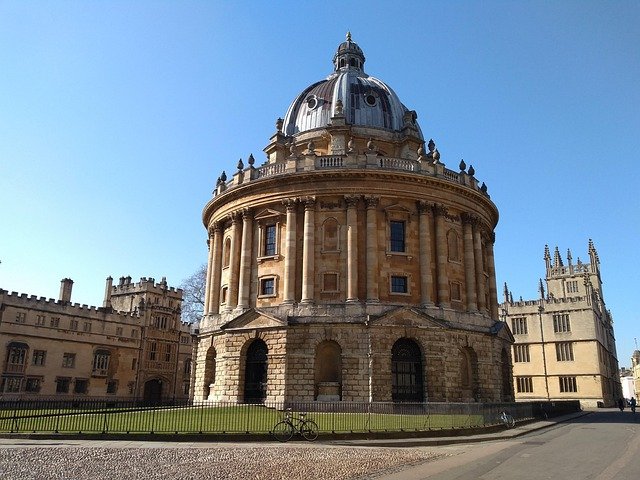 “We realise it will be disappointing for you not to get more clarity at this stage. However, we are committed to reviewing these arrangements as soon as possible after we get more guidance from the Government, and we remain hopeful that a wider student return will be possible in Trinity term.”

Ministers had previously promised to provide an update regarding a return to universities for all students by the end of the Easter holidays and with at least a week’s notice. Currently, only students on practical and priority courses have been allowed to return for in-person tuition, while previous exemptions which allowed for the return of individual students have remained in place.

This comes after correspondence from Stephen Toope, the Cambridge Vice-Chancellor suggested that “It now appears unlikely that guidance concerning in-person teaching at universities will change before Monday 17 May, at the earliest.” In light of this, the University of Cambridge’s policy on returning students remains unchanged.

He went on to say that “While we continue to believe that for many students studying at Cambridge will be the best and preferred option, we recognise that others (for example, international students and those with increased susceptibility to infectious diseases) may wish to remain elsewhere. We will continue to support them and ensure they can complete their studies remotely if they so choose.”

The Financial Times claimed that “Universities must remain closed to most students until at least mid-May,” and that easing of restrictions will not be possible until May 17th at the earliest. It suggests that the decision may have been made to reduce a spike in infections due to students moving across the country. However, it also reports that a survey conducted by the Office for National Statistics estimated that around three-quarters of students are already living back at their term-time address.