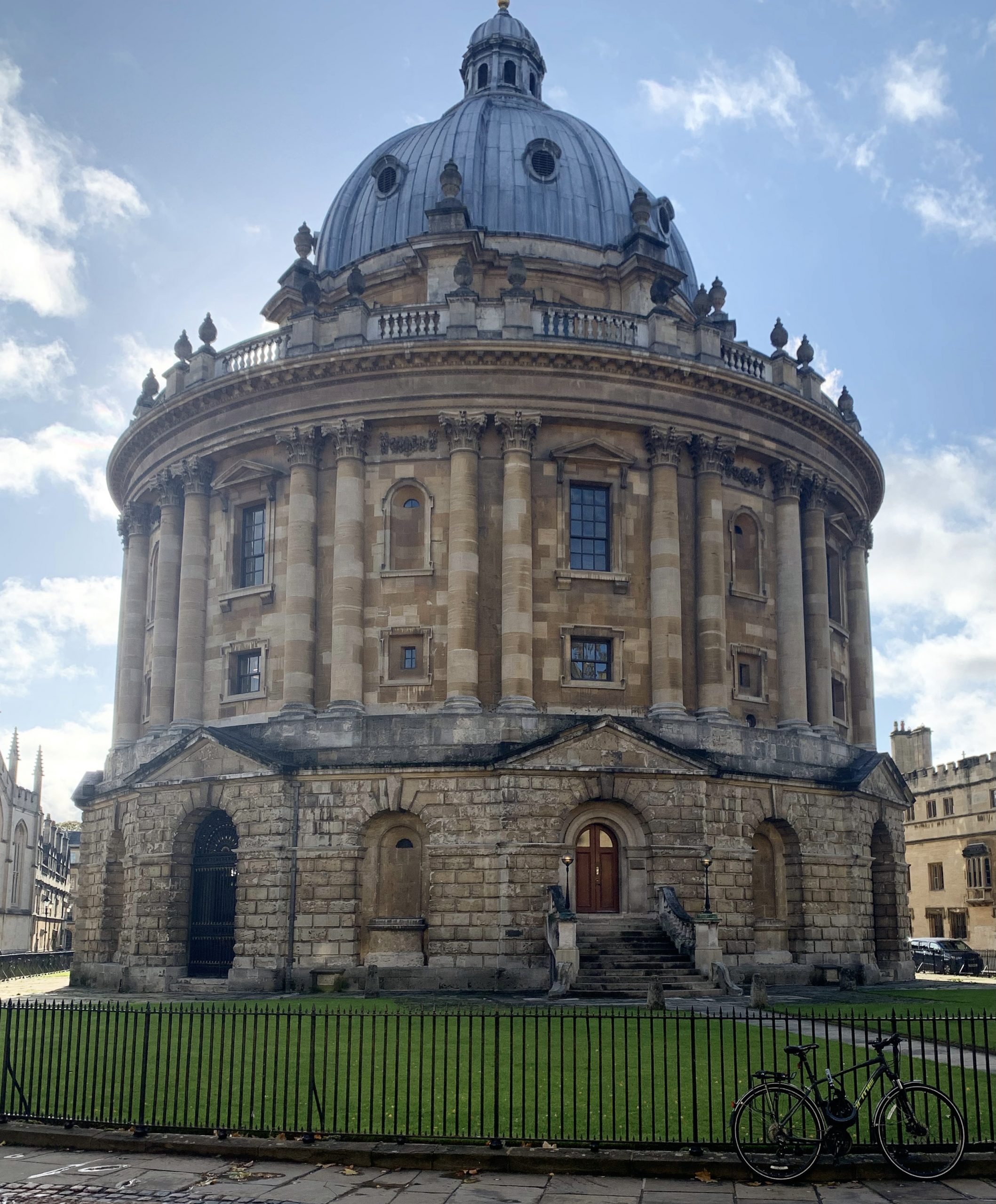 Students at the University of Oxford have responded to the lack of certainty about the return of those on on-practical courses. This followed updated guidance from the university, which suggested that a decision will not be made until after the Easter holidays. In a press conference on 5th April, Prime Minister Boris Johnson confirmed the reopening of a wide number of sectors, including non-essential retail, outdoor hospitality, and gyms. The reopening of universities was not mentioned.

Students have also expressed their discontent with the lack of government guidance by creating an official petition which calls on the UK government to set a date for when non-practical students can return to university campuses across the country. The details of the petition state: “For a government that wants to prioritise education in the roadmap this ruling is contradictory.” The petition currently has over 1,600 signatures.

Universities UK (UUK), a collective of 140 UK-based universities including Oxford University, responded by sending an open letter to the Prime minister. It argues that it “seems illogical that students are not allowed to return … and resume their studies in Covid-safe university facilities, particularly at this crucial time of the academic year.”

Prescom, the committee of JCR Presidents at Oxford, has sent a letter to Minister Donelan urging her to provide a roadmap for a safe return for all students. The letter was also sent to officials and argues that: “Strong and clear messaging from the Government is needed because the current arrangements are unfair, with inconsistent interpretations of abstract thresholds leading to deep frustration and despair among students.”

It also states: “The Government’s relative neglect of students must be rectified. We demand that all students be allowed to return to their term-time accommodation at the beginning of next term. This decision would be clearly in line with the other easing measures outlined in the Government roadmap out of lockdown. It is also vital that there is the appropriate financial support, advance planning and regulatory framework put in place by the Government to support this. Anything less would be failing students.”

In a Facebook post, Prescom stated: “We are currently waiting for our nationwide petition to be approved, which will be launched alongside a social media drive, campaigning for all students to be allowed to return to university by the beginning of next term. We hope this will be an opportunity for all students across the country to get involved and feel that their voices are heard. We have heard that the letter has been received by a couple of the addressed parties and we have been told that we can expect a response soon – we will of course keep you updated of progress when we can.”

Letter templates to be sent to members of the UK government have also been drafted and circulated among students. The template drafted for Members of Parliament describes the “continued negligence and cruelty in both refusing to permit the returns of university students to campuses for in-person teaching, and for a horrifically mismanaged communications effort”. It also states: “students in particular, have consistently been ignored, discarded, and mistreated throughout this pandemic by the government, conceived of only as lucrative cash cows for student loan companies, rather than as the members of British society, who, as we now begin unlocking, deserve the return to a semblance of normal life that, from Monday, the vast majority of Brits will enjoy.”

Similar templates have been written to be sent to the Minister of State for Universities, Michelle Donelan, and Kate Green, Shadow Secretary of State for Education. These letters call for a release of the government plan for a return to university and ask for students “to be treated the same as the rest of the UK and British society.”

Kian Everson, creator of the petition and a student at Worcester University told Cherwell: “Last time I checked it only had around 15 signatures and all were from family and friends I had sent links to, and then I completely forgot about it! I can’t believe how much attention it’s received. I created the petition after Gavin Williamson’s announcement that there would be a review into non-practical students going back ‘by the end of the Easter holidays’. This message lacked huge clarity and as a student on a non-practical course, this added onto further letdowns from the government.”

“Personally, all three of my A-levels were initially downgraded by the algorithm in August and I only had 3 months’ worth of face-to-face teaching in the first term of university, half of which was already online, and yet I’m still paying full tuition. The government needs to realise that students are going to carry the burden of the pandemic for years to come. We’ll be graduating to an economy and job field that was smaller than when we started our course. I can’t understand how, as of today, I can meet with friends in a beer garden and get my hair cut, yet I’m still expected to carry out my lectures online.”

A document listing the petitions, letter templates and articles on the issue was created by Sophie Richardson, a student at St Edmund Hall. She told Cherwell: “I urge everyone to continue writing to MPs and, crucially, the department of education and the universities minister. The uncertainty is frustrating and damaging to students’ mental health. New government guidelines are needed to ensure students have equal opportunity to return to campuses in a safe way, irrespective of whether they have in-person teaching or not.”

Will Whitten, a student at St Hilda’s College who created the templates to write to MPs and the University Minister, told Cherwell: “The fact we have not yet heard anything is a large failure of the government this past week, and I really hope that we hear something soon, clarity would be great, and a sensible return to university would be better!”

A spokesperson from the Department for Education told Cherwell: “This has been an incredibly difficult time for students, and Government is committed to getting all students back into university as soon as the public health situation allows. Students on practical and creative courses started returning from the 8th of March, and we will be reviewing options for the timing of the return of all remaining students by the end of the Easter holidays. Decisions will take into account the need to protect progress across the wider roadmap out of the pandemic, including the spread of the virus in communities and pressures on the NHS.” 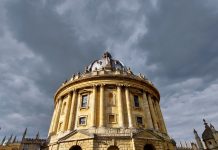 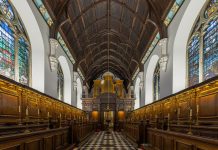 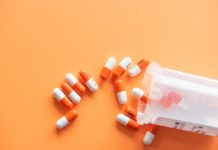 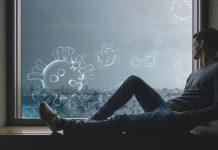 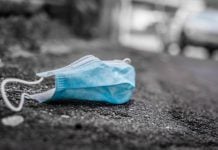