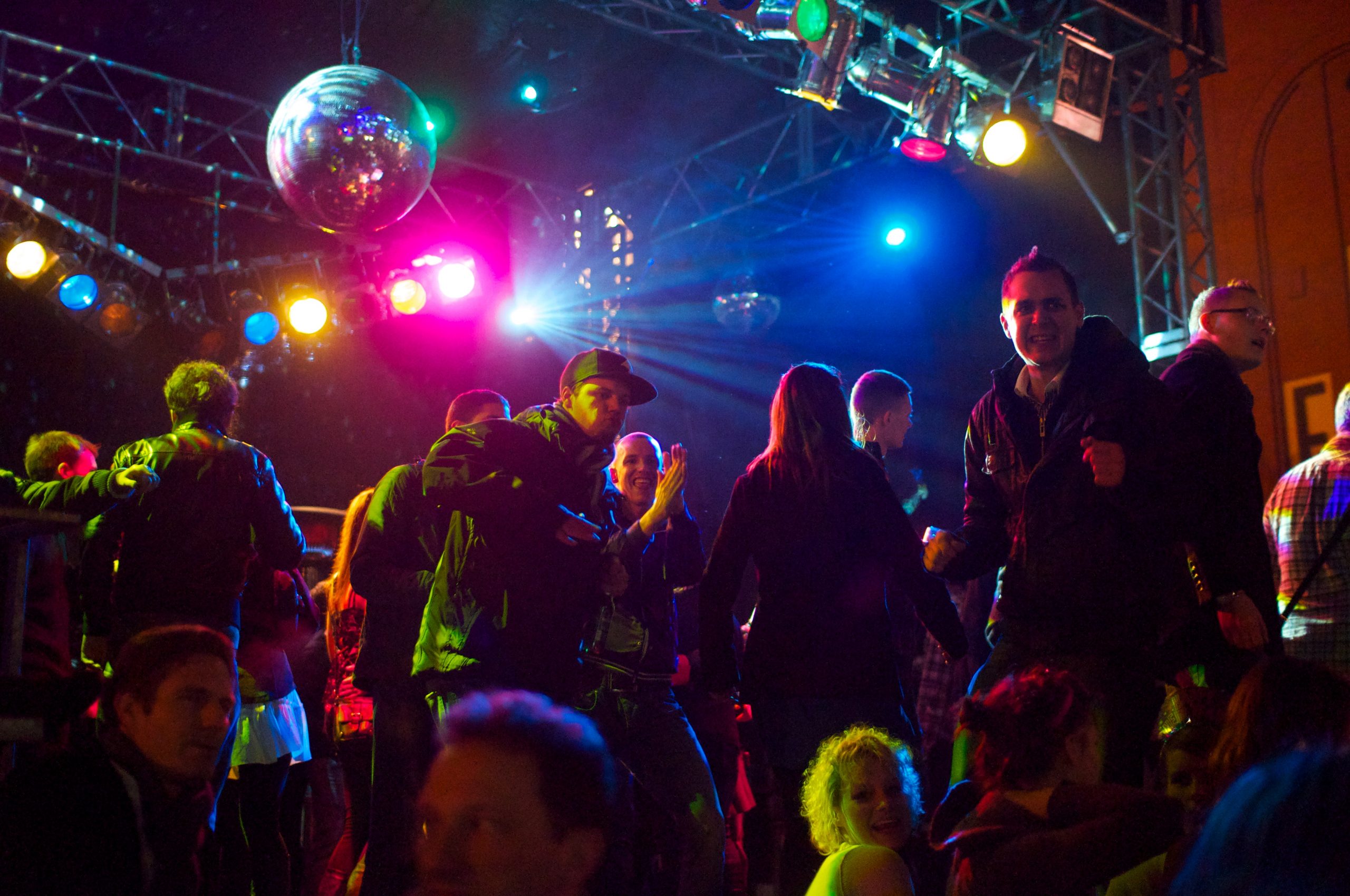 Fever, one of Oxford’s leading nightclubs, is set to close permanently. The popular late bar and nightclub was located on 13-15 Magdalen Street and has been closed since the first national lockdown last March. A spokesperson for Fever in Oxford told Cherwell: “We can confirm that the lease on property has expired and returned to the landlord, meaning it will no longer operate as Fever.  Where possible, we have redeployed our team to other sites.”

Cirkus, another nightclub venue on George Street, will also not reopen after lockdown restrictions are eased. On March 30 2021, the company, Cirkus Bars Ltd, was dissolved following a Gazette notice for compulsory strike-off, filed in November.

The announcements of both Fever and Cirkus shutting their doors, follow the recent closures of other music and club venues across the city with both Emporium/Basement and Cellar closing permanently in 2019. After a petition to save The Wheatsheaf, one of Oxford’s last live gig venues, it has been announced that the planning application to convert the space into student flats has been withdrawn.

Speaking about the closures, Joshua Roche, Event Manager at Varsity Events, told Cherwell: “I think generally it’s unfortunate regardless of who’s running which night. It’s nice for students to have an option of where to go and it creates a bit of variety in the city because each venue had its own feel to it and people went to different venues for different reasons. So it’s a real shame. Unfortunately, it’s been a tough year for everyone and it’s just one of those things that has happened.”

He added: “We’ve got to make do with what’s around now and we will still provide a fantastic night life for students with what we have available.”

The director of Cirkus Bars Ltd has been contacted for comment. 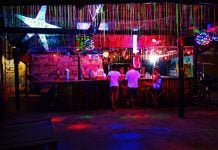 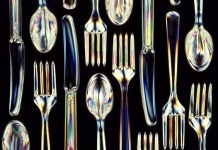 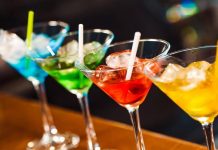 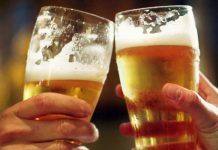