Angela Eichhorst reports on how research from Oxford University is being applied in primary schools. 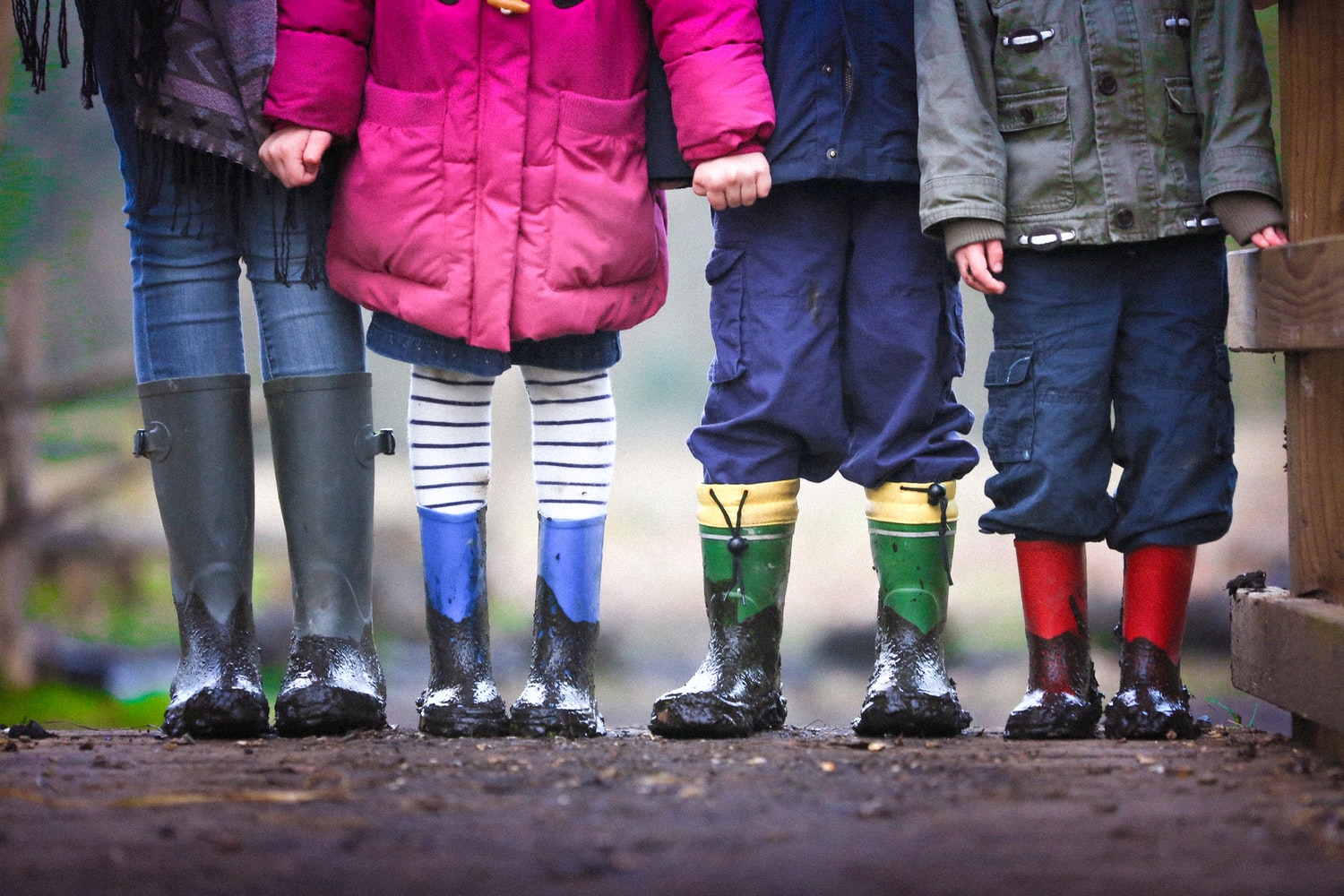 The Nuffield Early Language Intervention (NELI) secured £8 million in government funding last week to roll out their programme to over a third of UK primary schools free of charge this upcoming academic year.

The 20-week-long intervention course gives four-to-five-year-olds with the weakest language skills two 15-minute individual sessions and three 30-minute small group sessions a week. The focus is on developing their narrative and listening skills.

The course is the first of its kind to go through randomised trials, which involved 1,156 pupils in 193 schools. An independent evaluation process found that participating students made three additional months language skills progress than the non-NELI control group. Furthermore, NELI was awarded the highest out of five EEF padlock levels, showing that gains made will be maintained in the months and years to come.

The cost of NELI is £43 per child, which covers learning materials and training sessions for the teaching assistants who administer the course. NELI is expected to close the learning gap for disadvantaged children, who can struggle to grasp material further on in the curriculum if they don’t have a solid foundation in language. In trial schools, 34% of children who qualified for NELI were also eligible for free school meals.

According to the National Literacy Trust, 16.4% of UK adults (7.1 million people) are functionally illiterate, which has been strongly linked to reduced economic, physical and personal wellbeing. Problems start early, with one in five 11-year-olds unable to read well.

This £8 million in government support is granted as part of the £350 million allocated to tutoring through the £1 billion Covid-19 “catch-up” package for schools announced in June 2020.

In a survey carried out in the Autumn Term of 2020, 96% of schools reported being ‘very concerned’ or ‘quite concerned’ about the development of their pupils’ language and communication skills due to the pandemic. Now more than ever, early language interventions will be crucial for children’s lifelong success.

The programme was developed by a team led by Professor Snowling, Dr Bowyer-Crane and Professor Hulme, who are associated with the Nuffield Foundation, an Oxford based fund for social well-being issues.