What’s the deal with Ballerine?

Sasha Mills looks further into this innovative form of contraception. 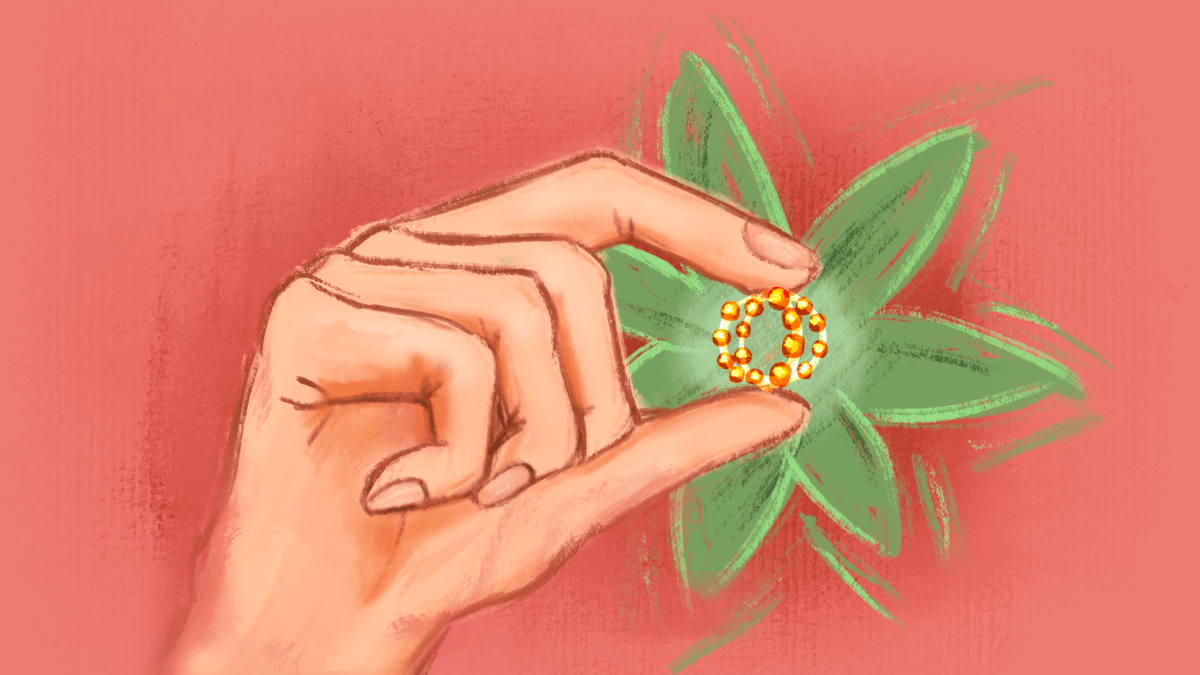 The Copper IUD, colloquially known as the coil, is one of the few non-hormonal contraceptive methods available outside of condoms, and can last for between 5 and 10 years before needing to be replaced. Most contraceptive methods are hormonal, and methods such as the combined pill have been linked to heightened blood clot risk and, in some cases, worsened mental health. Still, the IUD remains one of the least popular methods, with reporting by the BBC suggesting that in the US, 6.1% of women have an IUD, and in Australia and New Zealand the figure is even lower, at around 2%.

The IUD is inserted into the womb, a process that has often been described as painful by the people that have undertaken the procedure, although some reporting suggests that the expectation of pain is greater than what people actually experience. Simone Fraser, a graduate from the University of Oxford, described the process as “painful!,” although she suggested that the experience was worth it overall, and a “positive choice” for her. Simone experienced what she described as “really intense period pain for a few seconds” during the procedure, and soreness for a few days after, and suggested that having the IUD has increased the period pain that she experiences overall.

Some people also experience issues with the IUD staying in, although research by the American College of Obstetricians and Gynecologists only estimates that this happens to 2 in 10 people. Elliott Rose, a current Oxford student, described the initial process of having the IUD put in as not especially painful, noting that it was “over fairly quickly” and that “the doctor who did the procedure was really good and respectful.” However, after a month he experienced a feeling that suggested that their IUD had started to fall out, and upon visiting his local clinic experienced what he described as “the worst medical transphobia” he’d ever experienced, and was shamed by clinicians for requesting that his IUD be removed.

The IUB Ballerine, a new form of contraception, hopes to solve some of the problems that users have faced with the IUD. At around half the size of a traditional IUD device and with a spherical design rather than a traditional T-shape, it markets itself on being more well-suited to the womb. The IUB, like the IUD, uses copper to alter the cervical mucus, which makes it more difficult for a sperm to successfully reach an egg. Daniela Schardinger, a representative for the manufacturer of Ballerine, told Refinery29 that the device “was invented to be totally spherical so no matter which way it turns, it will always relate to the uterus in the same way,” a philosophy that they believe is “a better fit to what we know of the uterus today” and will help reduce the risk of perforation, which is where the IUB goes through the wall of the uterus.

A study conducted of the real-world effectiveness of the Ballerine IUB found that the majority of participants experienced only ‘light’ period pain after going on the IUB, and that 81.4% of the participants would recommend the IUB as a form of contraception. Still, while the impact of period pain on participants appeared fairly low, one of the central reasons for early removal was heightened menstrual bleeding, with around 10-16% people requesting removal for this reason. A larger, collated study by the same researchers concluded that the “high user-reported tolerability, likely due to improved device conformity with uterine anatomy, will inevitably promote long-term user persistence, subsequently reducing unintended pregnancy rates.”

So how available is the Ballerine IUB in the UK? Well, right now you can only have the contraception inserted through private healthcare, a procedure that has little information about cost available publicly. The manufacturers of Ballerine, Ocon Medical, hope that the contraception could be available on the NHS by the end of 2021 – with the product already available over large parts of Europe, Scandinavia, and some parts of Africa, it doesn’t seem hard to believe that the IUB could be widespread soon.