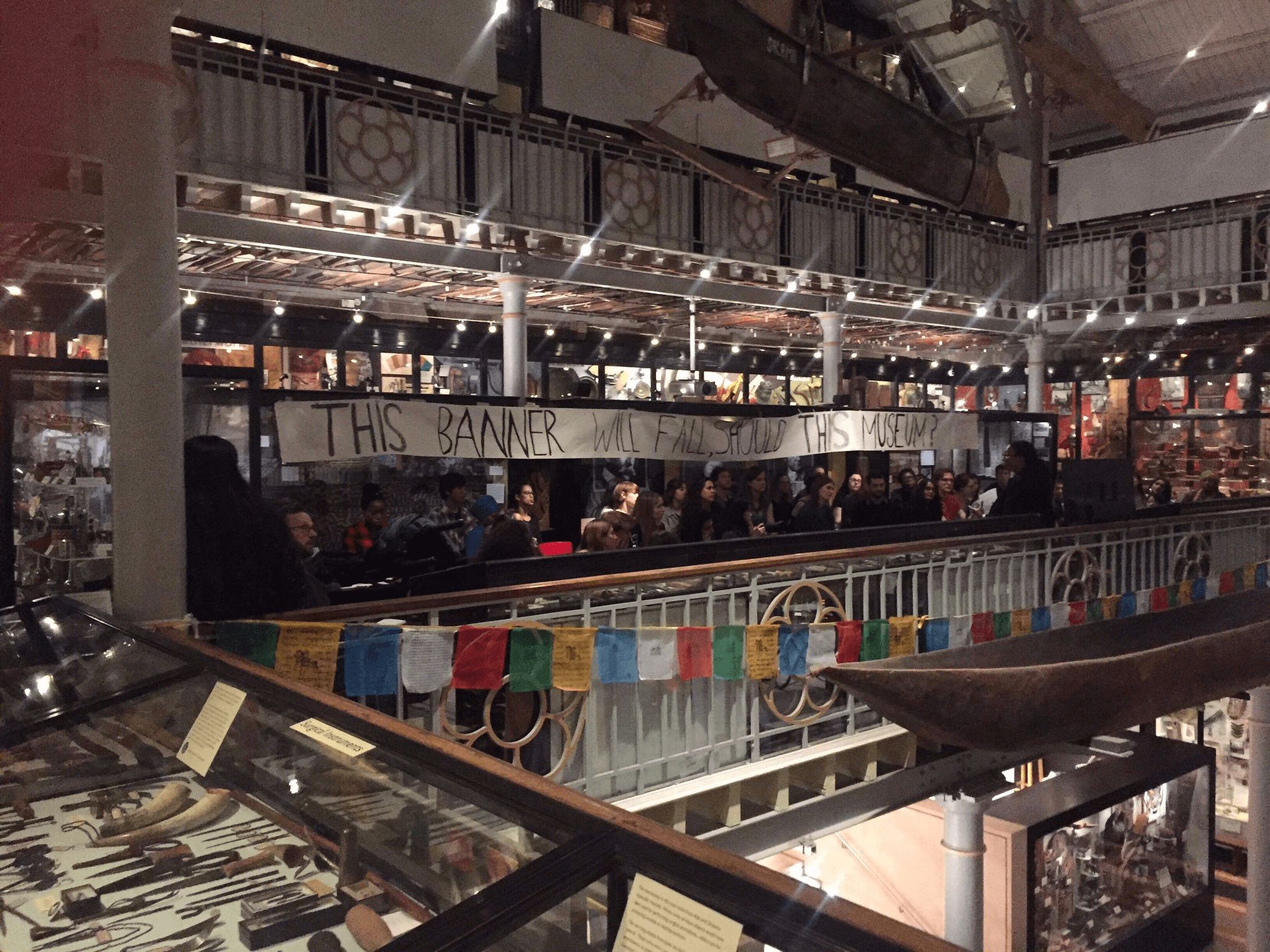 Common Ground has been held its first ‘mini’ symposium, and first partially online symposium, over the course of last week. The group has held symposiums each year since its founding, but was unable to hold one last year due to the COVID-19 pandemic. This year’s symposium is made up of 3 panels and 1 social focused on the theme ‘reclaiming spaces.’

Common Ground is a community group that defines itself as “a movement that sets out to examine Oxford’s colonial past in the context of its present-day inequalities.” Past symposiums held by the group have included ‘Oxford, Reparations and the Global Class Struggle’ and ‘Revisiting the Past, Envisioning the Future: Race, Class, and Oxford’.

Speaking to Cherwell about the theme of the symposium, Common Ground said: “Reclaiming Spaces will interrogate our relationship to and experience of different places, whether that be historical, institutional or natural space. We hope to examine how the experience of space is mediated by legacies of colonialism, climate degradation and factors such as race, gender and class, as well as exploring ways of transforming and reimagining hostile or damaging places into more constructive and creative environments.

“This year there hasn’t been so much opportunity to physically be within certain spaces, but the concept of space and the idea of reclaiming it will always be present.”

The first panel took place on Monday night, and was focused on the theme of ‘Reclaiming Institutional Spaces.’ It featured speakers including councillor Shaista Aziz and community activist Michelle Codrington-Rogers, who spoke on issues including their experiences growing up as women of colour in Oxford, and navigating the divide between the city and the University.

The other two panels, hosted on Wednesday 9th June and Friday 11th June, were titled ‘Reclaiming Green Spaces’ and ‘Reclaiming Historical Spaces.’ These panels featured speakers including representatives from Rhodes Must Fall and Osney Hydro Lock Project. In the past, Common Ground has been involved in campaigns for the removal of the Cecil Rhodes statue, and it was recently announced that Oriel College would not be taking the statue down despite the recommendations of an independent commission.

Speaking on the significance of the symposium, Common Ground told Cherwell: “It provides a great opportunity to come together at the end of the uni year and to collaborate with community activists, academics and other liberation campaigns. Maintaining links with the local community is very important to us as it helps to build institutional memory, which is often difficult within student activism. We also want to do our part to hold space for challenging conversations around the legacies of colonialism in our city.”