CherwellIndependent since 1920.
Life Objectify me: Social media and the perils of the aesthetic 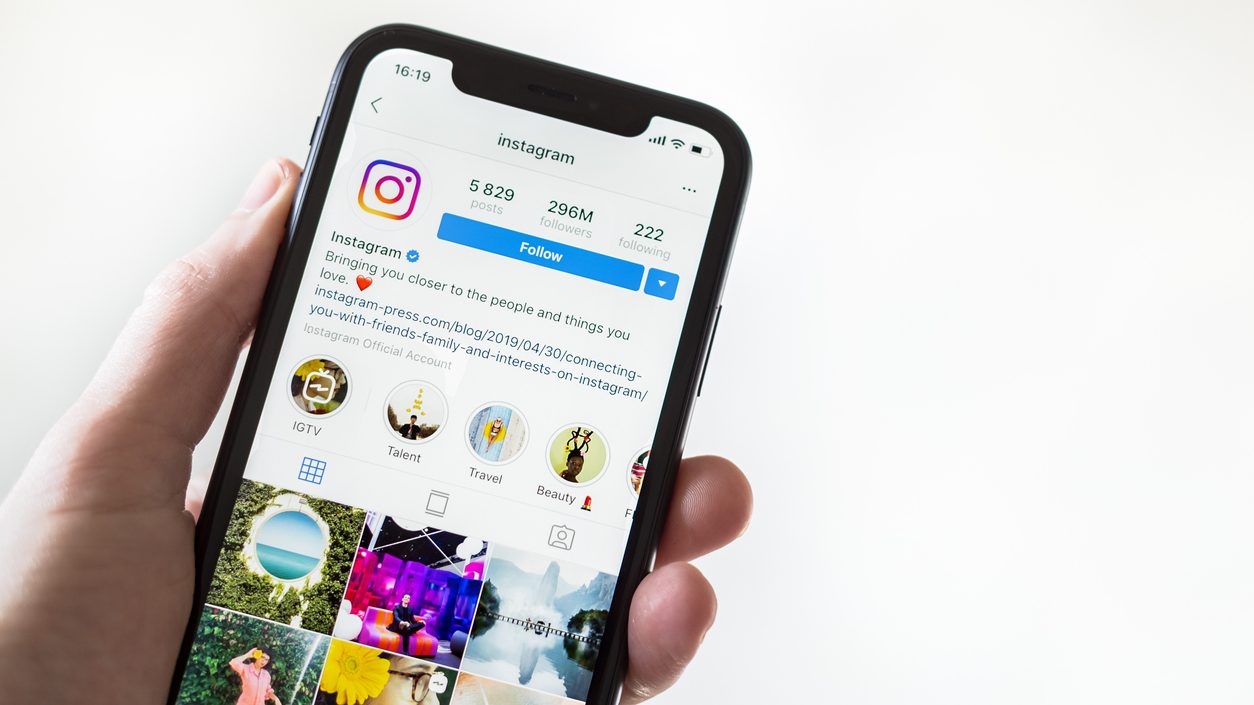 I admit it. I like using Instagram. My account is nothing groundbreaking, mainly consisting of pictures of my friends, me in cute outfits, and the pretty places I’ve seen. There is nothing special or unique about my posts.

I like posting pictures to document what I’ve done and the people I’ve seen. I also use these posts as a form of self-marketing: look at me, aren’t I cute? Aren’t I busy? That should reflect something more about me – perhaps, seeing these pictures affirms any positive assumptions you have while, hopefully, sweeping whatever negative sentiments against me under the rug. Look at me doing stuff! Look at me seeing people! Using a form of media that is primarily image-based leaves room for projection whilst dispelling the potential for controversy. When the idea one has of me is based purely on the pretty pictures that I post, there is very little room for outright disdain.

If I am the one promoting myself, I get to control the narrative, sanitising it in such a way that renders me more consumable than I may be in reality. We are all different people to different people, and it is ridiculous to assume that any number of images can fully encapsulate who we are as individuals, at least not in an aesthetic way. We are a disjointed combination of random personality traits and actions, many of which clash with one another and seemingly don’t make sense. On Instagram, I sacrifice any attempt at truly presenting myself as I believe I am and instead turn myself into an aesthetic – easy to consume, easy to like, easy to accept.

The space between who I am, who I want to be, and how I want to be seen is so vast that it is impossible to unify the three. Instead, it is far easier to reduce myself to an oversimplified idea and, by extension, objectify myself and demand others to do the same.

I have been feeling increasingly uncomfortable with my social media presence for a while now, a growing distance between this me, and that me, the person and the object. One of my greatest insecurities is this idea that my presence would let someone down: it’s not my looks, but my personality that would lead to rejection in some form or another. Initially, social media felt like a way of countering this to some degree, a way of directly controlling my own personal narrative. Yet, now, it increasingly feels like social media only feeds into this fear that the external, the aesthetic, is not the problem. My greatest flaw is an internal one, and the only people who would even hint at liking me in any capacity are those who don’t truly know me.

The woman who I present myself as and the woman that I am are not the same, and having her represent me makes me feel more and more uncomfortable. Equally, I am hesitant to change anything about my social media presence. It is difficult to make changes that may result in less acceptance, or else, outright rejection.

Social media has garnered a lot of criticism, most of which is more than well-earned, but that is not to say that it is exclusively negative. For me, one of the greatest appeals of social media was the representation. I have always been a minority, yet social media allowed me to see people who looked like me being accepted and celebrated. The internet provides a space where diversity is not just limited to the token black friend; hearing voices like my own is affirming, as is seeing features like mine presented as beautiful as ultimately, I cannot compete with eurocentric beauty standards when I am not eurocentric.

However, even these features can be negative in their own way.  Instagram demands objectification and while I can appreciate the humanity of these individuals, I fear many people can’t. Objectification left unmonitored can lead to fetishisation. These features are separated from the individual, becoming part of a catalogue of attributes to be fished out by white women when they want their next surgery: big bums, big lips, fox eyes… the list goes on. Minorities are discarded as their “aesthetics” are adopted to the profit of white, conventionally attractive influencers. In actively reducing myself to looks alone, am I not, then, contributing to this very problem? Through purposely stripping myself of anything that seems in the slightest bit disagreeable, am I not then doing an immense disservice, not only to myself, but to other women like me?

The content that we consume matters, as does the content we create. Where once I could use my social media as a rock of consistency, a touchstone to return to as a kind of reminder of who I aim to be, I now find that I have created a standard that I myself cannot live up to. On an surfacel level, I know that nobody cares. On a day to day basis, very few people think of me, let alone consider my social media, yet, on an emotional level, the idea that I am the reason I won’t be understood by others, hurts. I want to be truly seen by those around me, but so long as I aim to escape my flaws, to present a better version of myself, all I will be is an image, not a person.

Instagram necessitates such a reduction of character, and this forces us all to ask, when my life is reduced to just a few images, what do I want them to say? When we are controlling our image, can we ever show who we are, or will our own personal biases limit a truthful reflection? I doubt that this thought will mark any distinct change in my social media presence. In the question of whether I want to be liked or to be understood (for me, I doubt it can be both), I have chosen being liked. After all, isn’t that what social media is all about? 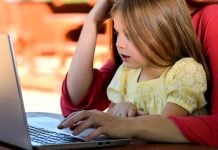