CherwellIndependent since 1920.
Life Tinder Troubles: A cautionary tale of a match gone awry 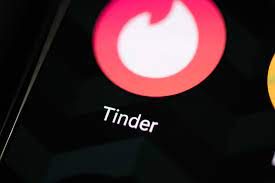 Ronan* was sitting cross-legged on the pavement outside the pub, engrossed by his Kindle. As a first-time Tinder user standing anxiously at what I imagined to be the vanguard of online dating, I had been naively endeared by his suggestion that we skip the virtual small talk and just get to know each other in person. He stood up to greet me. “Ah, that was a lovely hug.” It dawned on me that this may have been a mistake.

“It’s a book about how to bring the Buddha’s practices into your daily life,” he explained, ordering a glass of tap water. Ronan, a white man from North London, proceeded to describe what spirituality meant to him and how long he could sit in meditation (fifty minutes on the floor, longer if he had a cushion), much of which I struggled to hear over the deafening irony of his sheep-wool gilet, pseudo-Aztec-print headband, and private school education. He told me he planned to study and travel in Europe for a few years, immersing himself in his meditation practice. He didn’t ask me a single question about myself, apart from whether I had heard of Sapiens or read Rousseau’s Social Contract. Ronan spoke with a posh drawl, self-consciously clipping the occasional ‘t’ off the end of his words. The silences he left for me to contribute to the conversation over the next one and a half hours were honestly so few that I started to wonder if he remembered my name.

I think our respective expectations of how the night might go first diverged when my foot accidentally grazed his under the table. “Ooh, I like that,” he giggled. By this point I had adopted a kind of flirty-teen ‘I hate you’ persona to obscure the fact that I did, in fact, hate Ronan, but was at a total loss for how to tell him I wasn’t interested. I wanted to go home but felt that it would be too mean to say so. At 18 years old I hadn’t yet learned how to say no to people without feeling guilty, especially if those people were men. This was how I found myself agreeing to a post-pub walk in the park that February evening, mounting an impassioned defence of my brand-new hatred for PDA as Ronan tried to hold my hand.

In the park, he did a cartwheel and urged me to do the same. I said I was getting tired, and declined. He climbed a tree and urged me to join him. I said I was getting tired, and declined. We sat down on the grass at the top of Primrose Hill. “You know, this is the softest part of someone’s body to rest your head on.” Ronan rubbed his upper chest like an elderly relative inviting you to sit beside them on the sofa. “You can rest yours here, if you like.” I declined.

We walked on, his arm around my shoulder now as my faux jokey, don’t-touch-me attitude wore thin. Ronan was quiet for a moment as we descended the hill. Without my glasses, the London skyline was a sparkly blur of white lights beneath a dimmer cityscape of stars.

“Guess what?” he asked, with a coy smile.

What now? What else could you possibly have to say to me, Ronan? That you wear a hair shirt under your gilet to feel closer to God? That the reason you want to move to Amsterdam isn’t to smoke reems of hash?

I know now that I should have been more upfront: excused myself for a family emergency after our first glass of tap water or closed the evening with a platonic hug at the door to the pub. But six years ago, with the relative anonymity of a dating app to hide behind and a teenage life’s-worth of practice at having confrontations with my friends via Facebook and text rather than ‘offline’, I simply wasn’t confident, direct, or considerate enough to brave the momentary awkwardness of saying – to a stranger’s face – no, I’m sorry, you’re just not for me.

I declined to touch his semi-erect penis. We reached the gates of the dark, emptying park. I told him I was going that way. No, you don’t have to walk me home, thanks.

“I’d love to see you again.” His arms enveloped me. For the hundredth time that evening I didn’t know what else to do. We kissed. 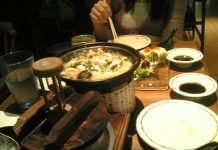 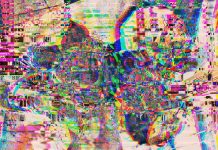 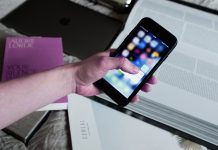 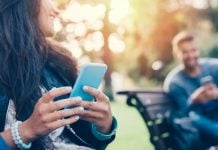 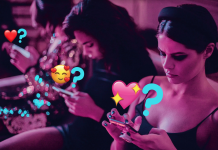 Tinder? I hardly know her