CherwellIndependent since 1920.
Life How my Hot Girl Summer landed me in therapy 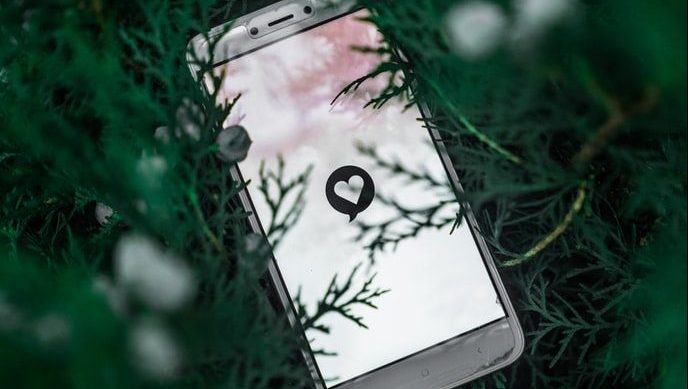 I think I pretty much accepted the fact that my summer had been somewhat unhealthy when my mother sat me down and asked me if I’d been “showing myself the respect I deserve recently”. It is never particularly fun to announce to the woman who raised you that, not only have you been a little promiscuous over the past 3 months, you’re also not actually very good at it. No, far from fun, fresh, and free, my attempt at Hot Girl Summer had left my self-esteem (and my liver) on the verge of collapse.

It is important to stress that not only is this a specific iteration of Hot Girl Summer (and I quote: “I get that rrr and then I rrr, I grab my shit and then I dip”), but also that sexual promiscuity can be great fun and also incredibly empowering. This is not a critique of how individuals express their sexuality, it is account of how I tried — and failed, miserably — to get that rrr, then grab my shit and dip. It’s the latter that did me in. In a world with Tinder, Hinge, or whatever, sex is not particularly hard to come by (no pun intended). Through some horrible oxytocin-based neurological scam, however, I am frankly atrocious at dipping afterwards. Dating apps, and the Instagram or snapchat ‘conversations’ they often lead to, are a double-edged sword: yes, they allow you to connect with hundreds of people, but they also suggest the ability to maintain said connection once the deed is done. Cue me, homeward bound from some personal trainer who tried to teach me about Jungian psychology, desperately refreshing Instagram in the hope of DM on the latter stages of the district line. Was it good? Do you want to do it again? Do you really think that a fear of snakes is an imprint of the collective unconscious, or do you tell that to all the boys who can’t find their way around South Kensington? Cut to this man, getting on with his day, maybe checking Tinder, probably lifting something heavy. In other words, knowing that he signed up for casual sex, and following through with what that entails. Not, like me, suddenly expecting the rules of the contract to change because he craves validation from strangers who very much did not sign up to romantic chats over Tinder.

This cycle, throughout summer, began to repeat itself: “Sure, casual sex — I’m a cool, casual person who also happens to have sex”, then sex, then “I am definitely not a cool, casual person: why has this other person, who seems very cool and casual, not immediately fallen madly in love with me?”, followed by some very genuine, very uncool anxiety (made infinitely worse by the copious amounts of alcohol being consumed), followed by “I know, to get over the feeling of worthlessness I’m experiencing because of casual sex – more casual sex!” The dopamine hit of (very) temporary sexual validation meant that I was beginning to lose interest in friendships: they were a way to distract myself from checking my phone, which was now the way I was scheduling my day. Rather than cultivating confidence, I had instigated a cycle whereby my entire mood was dependent on strangers’ reply times: strangers who certainly weren’t calling, let alone sending a text. You’d think after maybe two months of wondering why these people who were happy to sleep with me once or twice weren’t happy to immediately confess feelings and enter into a committed relationship (one I wouldn’t even want, I just wanted to know they wanted one), I’d figure out that this whole schtick isn’t for me. But no: like a man on fire who runs from one perfectly good straw house to another and wonders why they keep burning down, I carried on swiping, carried on dating, and carried on feeling shitty all summer. What I’ve been left with is a slow build-up of what feels like rejection, even though it comes from people who (mostly) had no obligation to validate my feelings in the first place. I can’t call these exes, because we were never dating, but I still felt like I’d been dumped. I can’t say I’ve been heartbroken, because that’s too extreme. It’s more like I grazed an area slightly adjacent to my heart, maybe an intercostal muscle of some kind, then, in the name of making it feel better, kept jamming dirt-covered fingers into the wound. So now, instead of the sexually confident Hottie I hoped to be going into Michaelmas, I ended up with some lingering feelings of Instagram-based anxiety and a really, really weird metaphor. Not a heartbreak, but something that was starting to look a little bit like death by a thousand cuts.

Long story short, a summer of sexual liberation and partying works very well for some people. The problem is, I expected those people to react to summer flings the same way I did, which is unfair on them and unfair on me. Yes, I could tell myself I was casting my pearls before swine, but maybe it’s time I stop being upset when the swine say “thanks very much”, take the pearls, and then go bang some other swine. After a Hot Girl Summer conducted in entirely the wrong way, maybe it’s time to do away with swine metaphors, which reek of jealousy, and sort myself out a little. It’s what my mother, and Megan herself, would want. 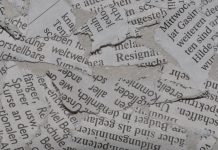