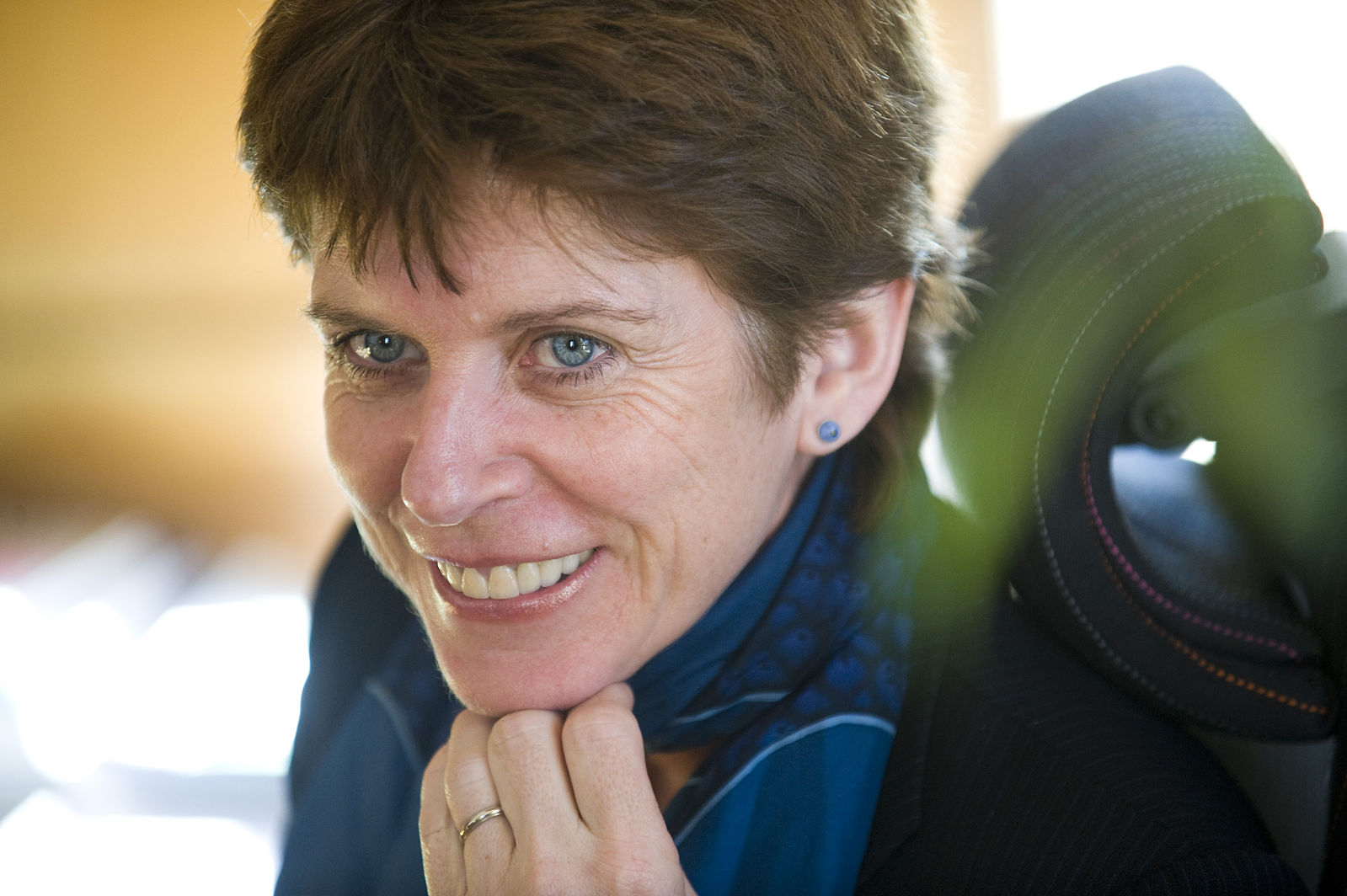 Professor Louise Richardson is set to leave Oxford after a seven year term as the Vice-Chancellor. She will leave the role in December of 2022 and assume a new role as President of the Carnegie Corporation of New York in January of 2023.

The Carnegie Corporation of New York is a philanthropic fund founded in 1911 by Andrew Carnegie in order to support education programs throughout the United States and the world. The Carnegie Corporation announced their new President today on their website, describing themselves as a “grant making foundation that inspires action in democracy, international peace, and education.”

A spokesperson for the University of Oxford explained that “the process of choosing a successor to Professor Richardson is already well-advanced. A committee charged with nominating the next Vice-Chancellor, led by the Chancellor, began work in July this year. It is expected to submit a name to the University’s Congregation for approval in summer 2022.”

Professor Richardson commented: “My time at Oxford has been the most exhilarating, challenging and rewarding period in my career, and there remains so much more to be done together in the year ahead. At Carnegie I will be leading a Foundation dedicated to my twin passions of education and peace, but Oxford – and my remarkable colleagues here – will never be far from my thoughts.”

Lord Patten of Barnes, Chancellor of the University of Oxford, said “Louise has confirmed to me that after seven years as Vice-Chancellor of the University of Oxford, she will take up the post of President of the Carnegie Corporation of New York in January 2023. I know Louise will serve Oxford in her last year in office with the same passion, strong leadership and unending energy which has delivered so much for the University. When Louise finally leaves, she will depart with our very best wishes and deepest thanks.” 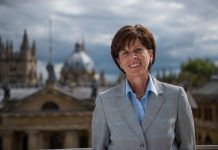 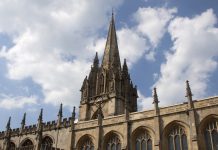