This week on Cherwell Money Diaries, a graduate students recounts the trials and successes of surviving on £20 for two weeks at Oxford. 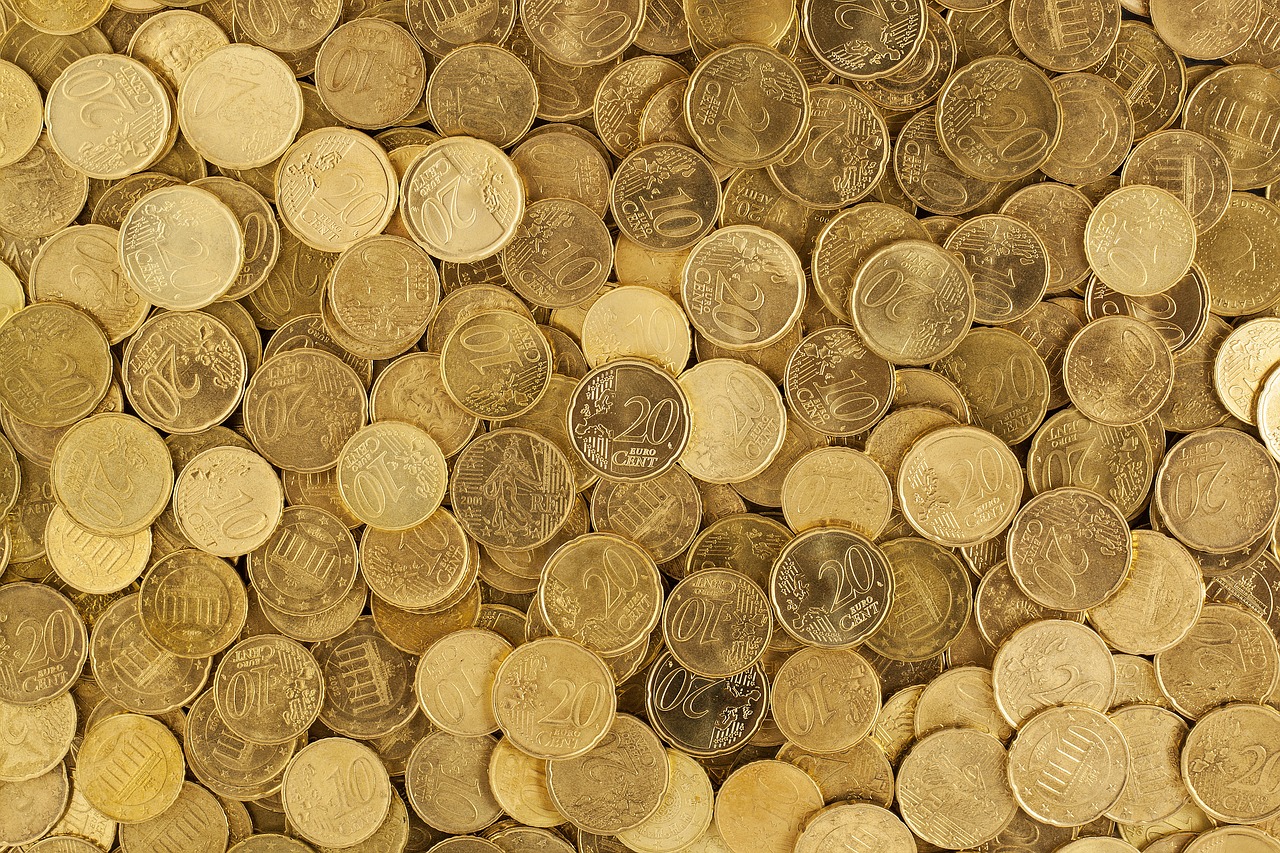 Monday, November 1st, 9:00am, somewhere in OX1. I wake up from a five-day Halloween bender and find myself sore, at least a week behind on work, and, most importantly, broke. My banking app informs me that I have ten Great British Pounds and seven Pence to my name. I have precisely two weeks until the German government once again transfers valuable taxpayers’ money to my account so I can sustain my extravagant lifestyle of Gail’s cinnamon rolls and straight cigarettes. Which leaves me with the question: how do I stretch £10 over two whole weeks?

Just like George Washington knew back in 1799 that “the best form of defense is a good offense”, I knew that the best way to stop being broke is to make money. In this city, there are many side hustles to choose from. From tutoring private school kids how to get into Oxford PPE to life-modelling for art students and selling Union hacks oregano as marijuana, the options are unlimited. But this time, the solution was much simpler: I had booked a ticket for formal hall at my undergraduate college, and I wasn’t too keen on going anyway, so I sold it to a fresher for a tenner. That’s right, we’re at 20 pounds now – something we can work with!

Arguably, I could’ve tried to make some more emergency cash, but I believed that I had to repent and learn how to be financially responsible. Here is what I learned:

1. Milk what you have: With a Pret coffee subscription, a Union and a Law Soc membership (the holy trinity of good value for money), there was surprisingly much free stuff I could get my hands on. None of the coffee items on Pret’s menu are particularly nutritious but if you drink enough, your heart palpitations will make you forget that you were hungry. Burgers and Milkshakes with Kirkland & Ellis for the small price of acting like I’m interested in corporate law? Say no more.

2. Choose your grocery stores wisely: Some will say Tesco has the best prices, others will swear by Aldi or Lidl. I’ll let you in on a secret: one way grocery stores make money is by selling some items below market price while making profit on others. So by picking and mixing, I got the best value for my money. Also, know what knock-off brands are worth buying (Aldi’s Crave gives Kellog’s a run for their money, but stay away from the Mini Cheese Bakes!)

3. If it’s batteled, it’s free: I said what I said. This is essentially like taking out an interest-free loan, so I made sure to eat lunch in college as much as I could – I even convinced them to put the small celebratory glass of mulled wine that I had at the end of my two-week journey on my battels account.

After what felt like an eternity, two weeks were finally over and while I was glad to be able to spend my money at Turf Tavern again, some of the lessons I learned along the way remained. I’ve now permanently switched to some of the Aldi knock-off brands – they’re simply better – and it turns out that you don’t actually need to eat out every week. My mother will be proud of the two dishes I taught myself to cook (don’t get too excited, they both involve pesto and some form of pasta), and I even learned one or two things about Magic Circle law firms; mainly that I never want to work for one, no matter how many more times I need to stretch £20 over two weeks.