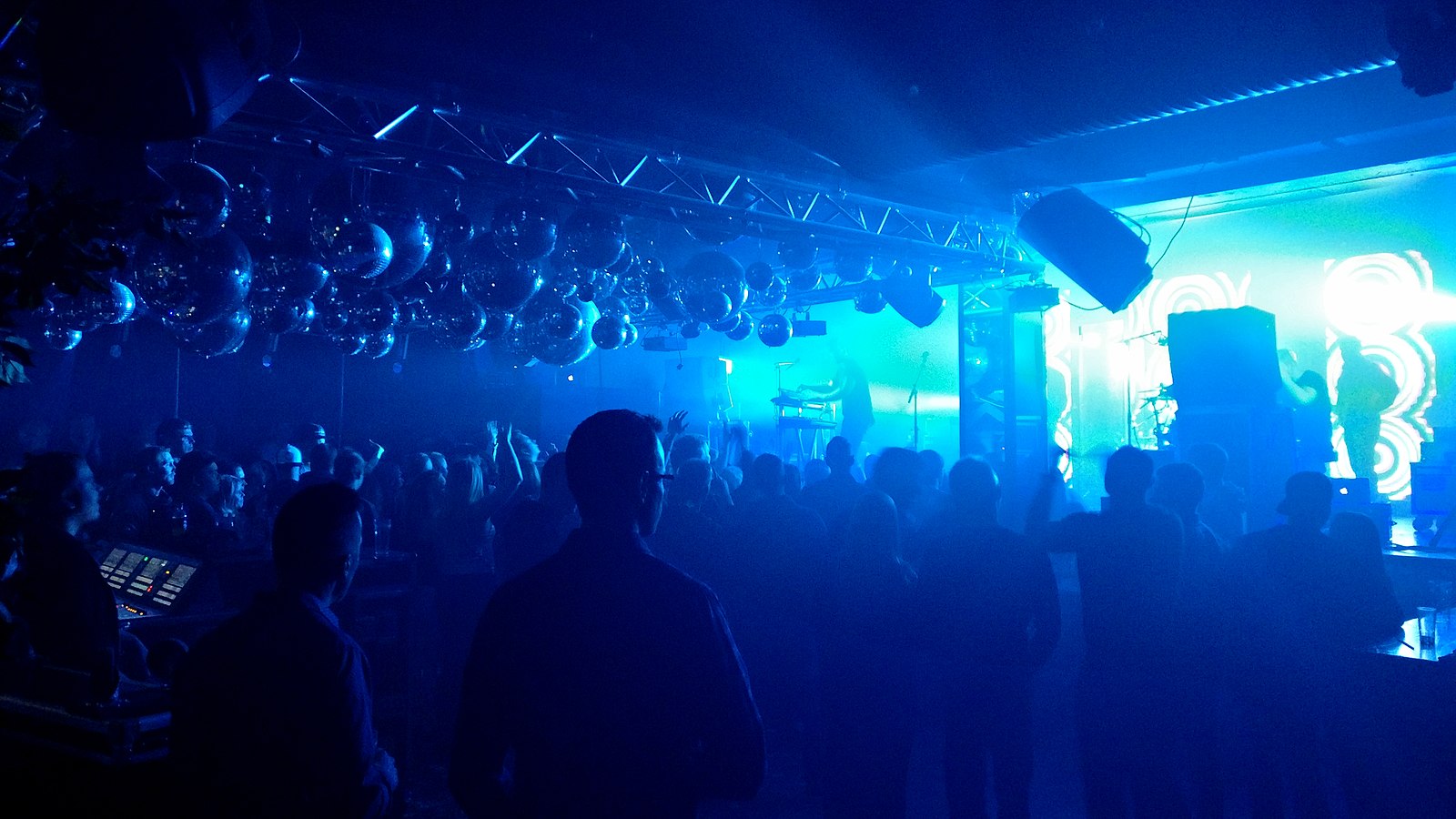 Students at the annual Oxford and Cambridge Varsity ski trip have reported serious injuries and spiking incidents at the Le Malaysia nightclub in Val Thorens. The club was selected as the venue for this year’s ‘Blues Bop’ event, advertised as “the most in-demand event of Varsity Trip”, with tickets re-selling for up to 1000% of their original price.

On Tuesday’s ‘Blues Bop’ event, security shouted at students and pushed them onto the ice, with many slipping and multiple students falling unconscious. Despite paramedics and medically certified representatives of NUCO, the holiday provider organising Varsity Trip, being present, several students received no medical attention at the event. Le Malaysia nightclub refused to provide guests with free drinking water, instead charging €3 for a bottle of water. Unlike in the UK, nightclubs in France are not legally required to provide guests with free tap water on request. Speaking to Cherwell, one Oxford student reported being pushed and manhandled by club staff, with security personnel calling guests “animals”.

Le Malaysia has served as a venue for Varsity Trip events before and hosted several club nights on the last trip in 2019. Joe Hilton, Co-President of this year’s Varsity Trip confirmed to Cherwell that Varsity Trip decreased the number of tickets sold for events in Le Malaysia this year, but maintained that capacity issues were likely caused by attendees that were not part of the Varsity ski trip. ‘Blues Bop’ has consistently been the most popular event on past Varsity Trips and tickets sold out in minutes. While tickets were sold for £10 on booking day in October, they have been offered for up to £100 on Facebook groups dedicated to reselling Varsity Trip tickets.

Inside the club, an incident of spiking by injection allegedly took place and was reported to both the Varsity Trip committee and NUCO. Over the past months, incidents of spiking by injection, where victims are injected with a spiking drug through a needle, have become increasingly common in UK nightclubs, and several incidents were reported in Oxford over Michaelmas Term 2021. Students reported that security did not check whether all attendees had tickets for the event and that several guests were let into the venue without a pat down search, which most attendees were subjected to.

On Thursday night, a day after the meeting, Malaysia served as a venue for Varsity Trip’s ‘Final Night Party’. NUCO and the Varsity Trip committee again received several reports of guests being spiked by injection. While two cases were formally reported, Cherwell has been made aware of up to seven alleged incidents. Speaking to Cherwell, Hilton said that “one of the incidents took place so early in the night that we believe it is highly likely the person responsible was a student themselves”.

Eloise George, a student at Oxford, told Cherwell: “Fundamentally, I feel that NUCO and Varsity have let us down hugely. Both events I have been to at Malaysia have involved violence from bouncers, unsafe ground conditions, and no support. The atmosphere created before people even entered the club – any searches were so inadequate, they were brief pat downs that would not have detected a needle. The whole final night I was relying on my male friend to protect me. It’s just not good enough. I don’t think I’ve had a single good night out at Varsity as everything has been so disorganised and frequently really stressful. It’s been a jarring experience, and I wouldn’t attend another event held at Malaysia or recommend that others do until they work with NUCO and Varsity to improve their safety and duty of care.”

NUCO and Le Malaysia nightclub have been contacted for comment.

This article was amended on December 12th, 4:00pm, to account for the following: a) the Varsity Trip committee decreased the number of tickets sold for events at Malaysia this year (a previous version wrongly stated that ticket sales had been increased); b) the alleged spiking incident which occurred early in the night took place on Thursday (‘Final Night Party’), rather than on Tuesday (‘Blues Bop’).