Nina Holguin examines the under-appreciated art of the edit. 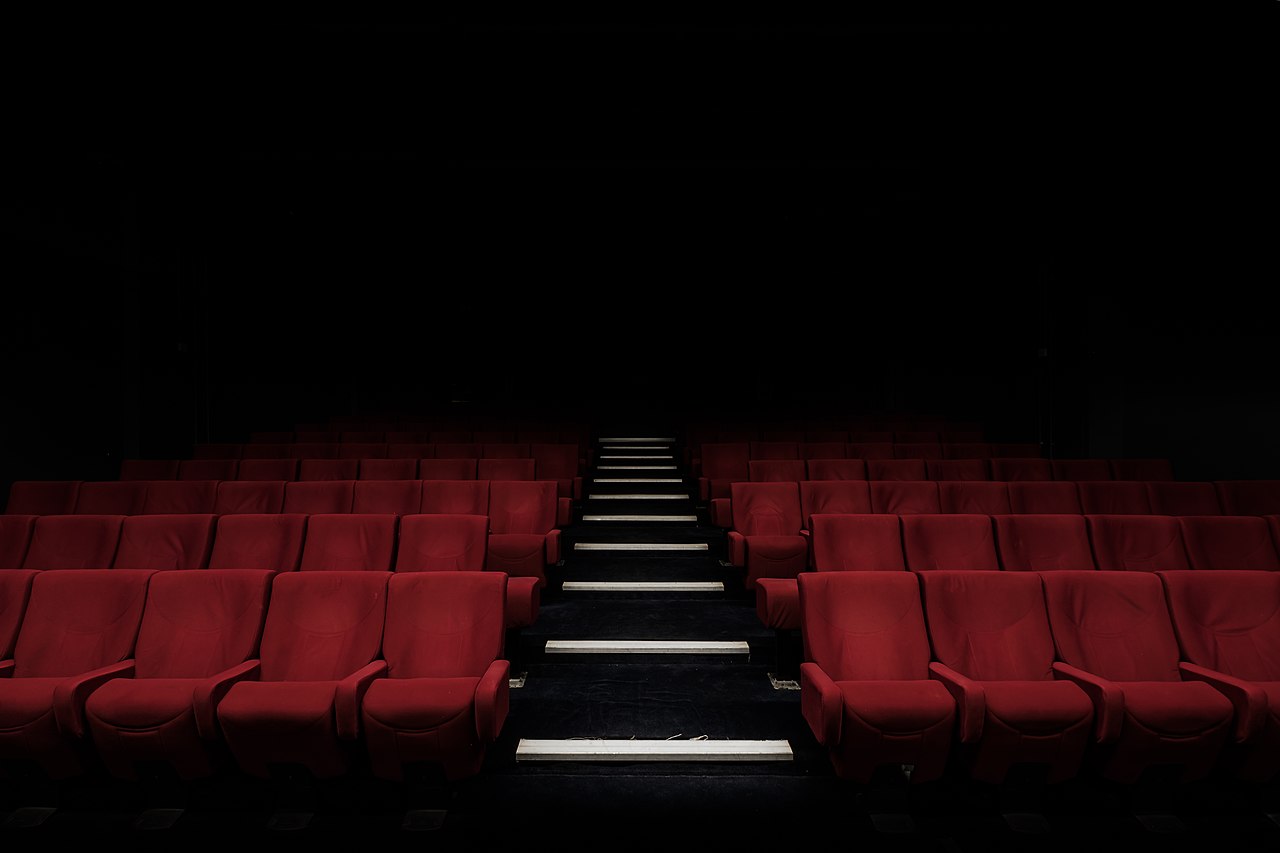 In a previous Cherwell column, I wrote that cinematographers manipulate an audiences’ viewpoint. If that is the case, then editors are the Thanos to the cinematographer’s Red Skull. Editors create a story out of disparate scenes; they create meaning and cohesion using random points in characters’ lives. To put it very bluntly, editors make a film. They decide every shot to use, how long to hold it, where to cut it, and all these small decisions add up to create moods, genres, themes, and opinions about characters. You might have seen YouTube comedy videos that use various clips of scenes – each assembled differently – to make different genres. You might have also seen the 2004 film Ghost Cat: dually advertised as a drama and a family film. They share the same principle: the use of editing to inform the film’s creative style. However, the layman only really notices editing when it goes wrong. So, in reverse, we are going to focus on when it’s bad (so we can know when it’s good). Let’s look at Suicide Squad.

Part of an editor’s job is technical: to simply make the movie and the story easy to watch. The opening of Suicide Squad contradicts this. The spinning logo slowly focuses into a landscape and your attention is with the horizon: but in the bottom right hand of the screen, a location text in a dark and difficult to read font flashes up, only to then be swallowed up by the equally dark landscape. The best case scenario here is that you can read quickly and have no problem with dark colours, and your eyes have to move frantically to get all the information. However, the worst case is that you missed the text, potentially the landscape as well, and you’re immediately frustrated and lost: not the best 10 second introduction to a film. The next cut is to prison walls – and as you attempt to read the wall, a truck drives past, completely obstructing your view. The first few minutes of a film are incredibly important in setting the scene and the tone: the editor should be making this information easy to access, but in Suicide Squad it feels difficult. How the audience’s eyes will track across the screen always requires thought to avoid being frantic and tasking. The audience’s experience should always come first.

Another major technical issue is the cutting in the film. Part of the skill of a great editor is knowing when and where to cut scenes. It’s not as simple as letting the audience see everything; our brains are hardwired to make connections and often editors use this to fill in the gaps between cuts. For example: if you see me dropping an apple, and then see it hitting the ground, you don’t need to see it falling. But, sometimes in Suicide Squad, they either leave too much or too little to the imagination: leaving the audience not quite sure of how characters got there. In the film’s final battle scene with Enchantress, the audience is left guessing where on earth she disappeared to after she was stabbed. Film cutting is also an eminently practical element which can drastically impact how we respond to scary or sad moments. When Enchantress takes over June for the final time, we cut to hearing what happened over the phone to Waller, rather than seeing the action. All suspense is lost in the cut. Equally, after the death of Diablo, we cut to the villain (Enchantress) before the rest of the squad. Deaths in films are obviously supposed to be sad, but often I find the reaction of loved ones to be the truly emotional moments. The shot of Enchantress prior to the shot of the Suicide Squad loses the emotional momentum built up by the death. Going ‘death-friends-villain’ in a sequence is often the more successful one, as the death will cause shock and sadness. Such sadness can then be heightened by the friend’s reaction, only to then be broken by the villain. It means the audience has time to process the death, and potentially feel angrier towards the villain. Sure: it’s not a hard and fast rule, but it is a technique which works time and time again.

These technical faults are not the making of a bad film alone.  For at least the first 40 minutes the film feels like an extended trailer or introduction.  Even though it ostensibly introduces all these characters, we actually find out very little about them or the story we are watching. The substance is lacking, which means the ‘found family’ theme the producers attempt is incredibly weak.  The characters have barely spent any actual time with each other on screen interacting, so the audience feels very little emotional investment in them or their relationships with each other. The editors were seemingly stuck between giving too little backstory to some characters – like Deadshot and Harley Quinn – at the expense of so-so character backstory for the others. Editors are meant to utilise the hours of footage at their disposal to make a story with themes and messages: in this regard, Suicide Squad really falls flat. They certainly try to create a theme of grey morality, with the line between ‘bad guy’ and ‘good guy’ blurred. However, in my notes I took while watching the movie, I wrote ‘it feels like a waffling essay that never gets to the point’. It left me with an overall apathetic feeling about the characters and the plot. Impressively, the injustice in the film failed to move me at all. In film, it’s all about setups and payoffs (establishing an idea and then fulfilling that idea), and an editor’s job is to put both in the film for the audience. With Suicide Squad, scenes are consistently lacking at least one part of it, leading to a very frustrating and boring film.

John Gilroy, the editor of Suicide Squad, is a BAFTA award winning editor. Sometimes projects go wrong (the time pressures faced by the producers of Suicide Squad were widely reported) and editors can’t fix a bad film. However, it’s worthwhile to examine his errors in Suicide Squad to learn from them.

Editors rarely get the same recognition as other jobs do in filmmaking. Because the profession is seen as a ‘technical’ rather than ‘creative’ job, it is further down the hierarchy of filmmaking roles, despite its importance to any film. Women were not often able to break into the ‘creative’ roles of filmmaking, so they often became editors: granting opportunities to shape film history and express their creativity. For the first ever Academy Award for editing in 1934, Anne Bauchens was nominated for Cleopatra, and in 1940 she won for North West Mounted Police. It took until the 1970s for a woman to be nominated for the directing Oscar and 2009 for a woman to win it.

Editing is a vital yet quiet part of filmmaking and its history. It should receive some recognition and understanding for making films, breaking films and giving a creative space to women during a period in which their opportunities for creativity were limited.