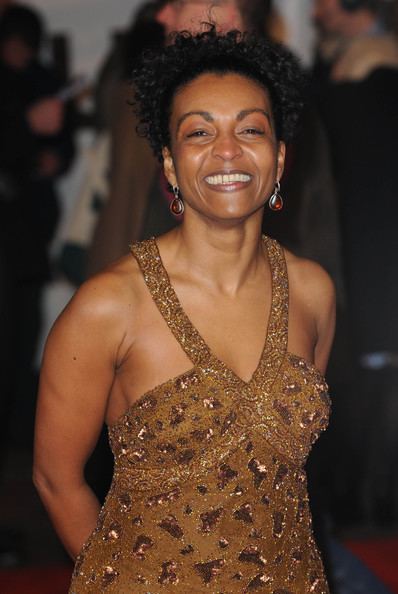 Adjoa Andoh has been named as the next Cameron Mackintosh Visiting Professor of Contemporary Theatre.

The Chair of Contemporary Theatre was founded through a grant from the Mackintosh Foundation at St Catherine’s College. It aims to encourage interest and participation in contemporary theatre throughout the wider university.

Andoh has directed and acted in a wide range of television productions. She starred in Doctor Who and Casualty, and also appeared as Lady Danbury in the lockdown hit Bridgerton, for which she was nominated NAACP Outstanding Supporting Actress in a TV Drama.

Her accolades on the stage are equally impressive. Adjoa Andoh is an Associate Artist at the RSC, where she has played Portia in Julius Caesar, Ulysses in Troilus & Cressida, and Helen of Troy in The Odyssey. She has also performed leading roles at the National, such as Serafina Pekkala in His Dark Materials, and at the Globe, where she conceived and co-directed Richard II.

The Visiting Professorship was inaugurated by Stephen Sondheim in 1990, and has since been held by an impressive array of theatrical figures, including Arthur Miller, Sir Ian McKellen, Diana Rigg, and Patrick Stewart.

The Professorship seeks to increase students’ exposure to individuals who have had a significant impact on contemporary theatre, and even contemporary culture. Adjoa Andoh certainly ticks this box: Bridgerton was streamed by 63 million households worldwide, and as the second season approaches, the involvement of one of its stars in the University will bring a hint of Hollywood to the Dreaming Spires.

Discussing her new role, Adjoa said: ‘Sir Cameron has enriched our vision of what is possible in our profession immeasurably. I hope as Visiting Chair in his name to honour his work amongst those Oxford students who wish to make their contributions to the work and the art of storytelling; and to be in dialogue with other theatre makers, ever widening the stories told and the audiences invited in.’

Sir Cameron Mackintosh, the founder of the Visiting Professorship, said: ‘‘Since I was lucky enough to have Stephen Sondheim establish the Chair 31 years ago, when he revealed that he was as masterful a teacher as he was a composer and lyricist, I have been honoured that it has attracted so many legendary talents from the world of theatre and film.

‘This year I am particularly delighted to welcome Adjoa Andoh, who is not only known as a brilliant contemporary actress, including her recent dazzling performance in Bridgerton, but also for her cutting-edge approach to directing and performing Shakespeare in London which has had a powerful impact on modern theatre.’

Commenting on the importance of the professorship to student theatre at Oxford, one student said: “having Adjoa Andoh as this year’s visiting professor will allow students to connect in person with the actress and ask their personal questions, allowing them to gain a better understanding of the industry, as well as the issues within it.”

There is no formal teaching requirement attached to the position, and everyone who holds the professorship can interpret their responsibilities however they like. However, it is expected that Adjoa Andoh will deliver an inaugural lecture at the beginning of her tenure. Previous visiting professors have also interacted with students through workshops and seminars throughout the year. 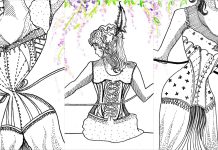