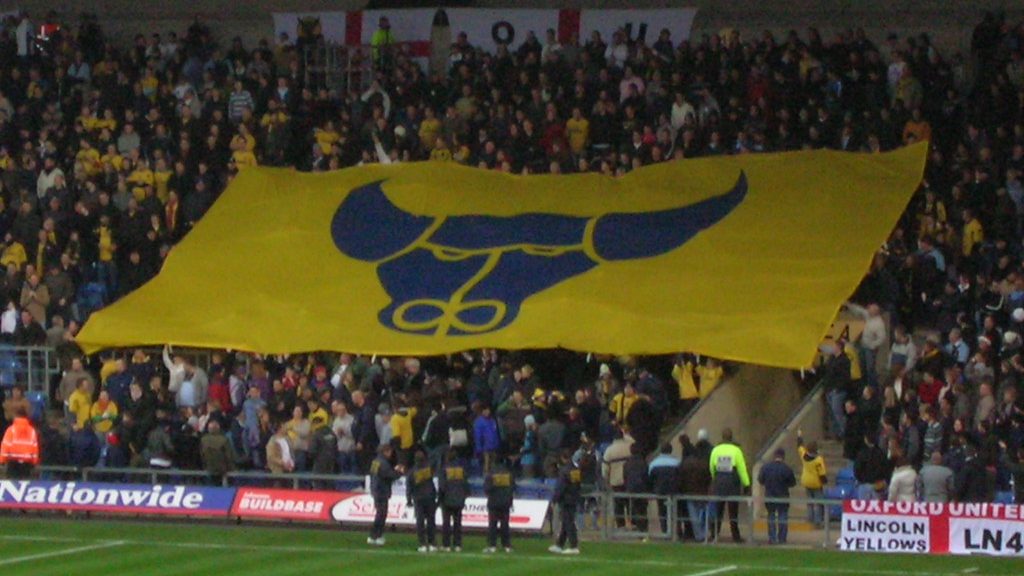 It’s been a rollercoaster week for Oxford United.  It started off with the incredibly exciting news of plans for a new stadium but ended with a disappointing defeat for the men’s side away to Wycombe Wanderers that saw them fall out of the play-off places.  Elsewhere, the women’s side triumphed against Cardiff City.

On Monday the club published a statement on their website that provided the long-awaited news about the U’s future home.  With the agreement coming to an end at the Kassam Stadium in 2026, fans had been eagerly awaiting an update.  Their patience was rewarded with exciting plans for a club 18,000-seater stadium near Oxford Parkway complete with other facilities for the local community such as an ice ring and conference facilities.

Off the back of the news the away end was sold-out and in fine voice in Wycombe on Saturday.  Unfortunately, though United couldn’t capitalise on the chance to pick up some huge points over their rivals and sunk to a 2-0 defeat that saw the home side leapfrog Sunderland and Rotherham to go top of the table in League One.

It was over to the women on Sunday as they welcomed Cardiff City Ladies to the Velocity Stadium.  The U’s maintained their 100% home record so far this season with a sensational 2-0 win.  A Beth Lumsden brace with goals in each half saw a dominant Oxford maintain their promotion push and move within six points off Ipswich Town at the top of the table.

Looking ahead, the men’s side will look forward to a huge clash against Sheffield Wednesday at home on Saturday.  A win could see them back up into the play-off places and put some key distance between themselves and their rivals.  The women’s side will look to continue their sensational form when they welcome a struggling Chichester and Selsey.

Oxford United are still searching for their first league win of the year after sinking to a second consecutive league defeat for the first time this season at Adams Park.

After last week’s defeat the U’s fans were in fine voice at a sold-out away end in Wycombe, bouncing off the back of this week’s stadium news and happy in the knowledge that a win could lift them up the table.  It wasn’t to be though for Karl Robinson’s men as goals either side of half-time from Curtis Thompson and Brandon Hanlan saw the Wanderers into the top spot in League One.

Things started brightly for Oxford, and they had the first big chance of the game.   Ryan Williams cut back beautifully to Nathan Holland, but the resulting effort was brilliantly cleared off the line by Ryan Tafazolli and Wycombe kicked on from there.

The breakthrough came on 33 minutes when Simon Eastwood couldn’t claim the ball from a Wycombe set piece.  The ball in was cleared away only as far as Thompson who calmly finished into the far corner from the edge of the box.

United did improve after the break and came back into it with chances for McCleary and Moore before Wycombe put the nail in the coffin on the hour mark.  The home side reacted on the counter after Mark Sykes was denied and Hanlan found himself with all the time in the world to slot the ball under an outcoming Eastwood.

Karl Robinson attempted to force a response by making all three substitutions straight after the second goal, but it wasn’t to be for the U’s who struggled to create any more clear cut chances.  The game ultimately petered out and finished 2-0.