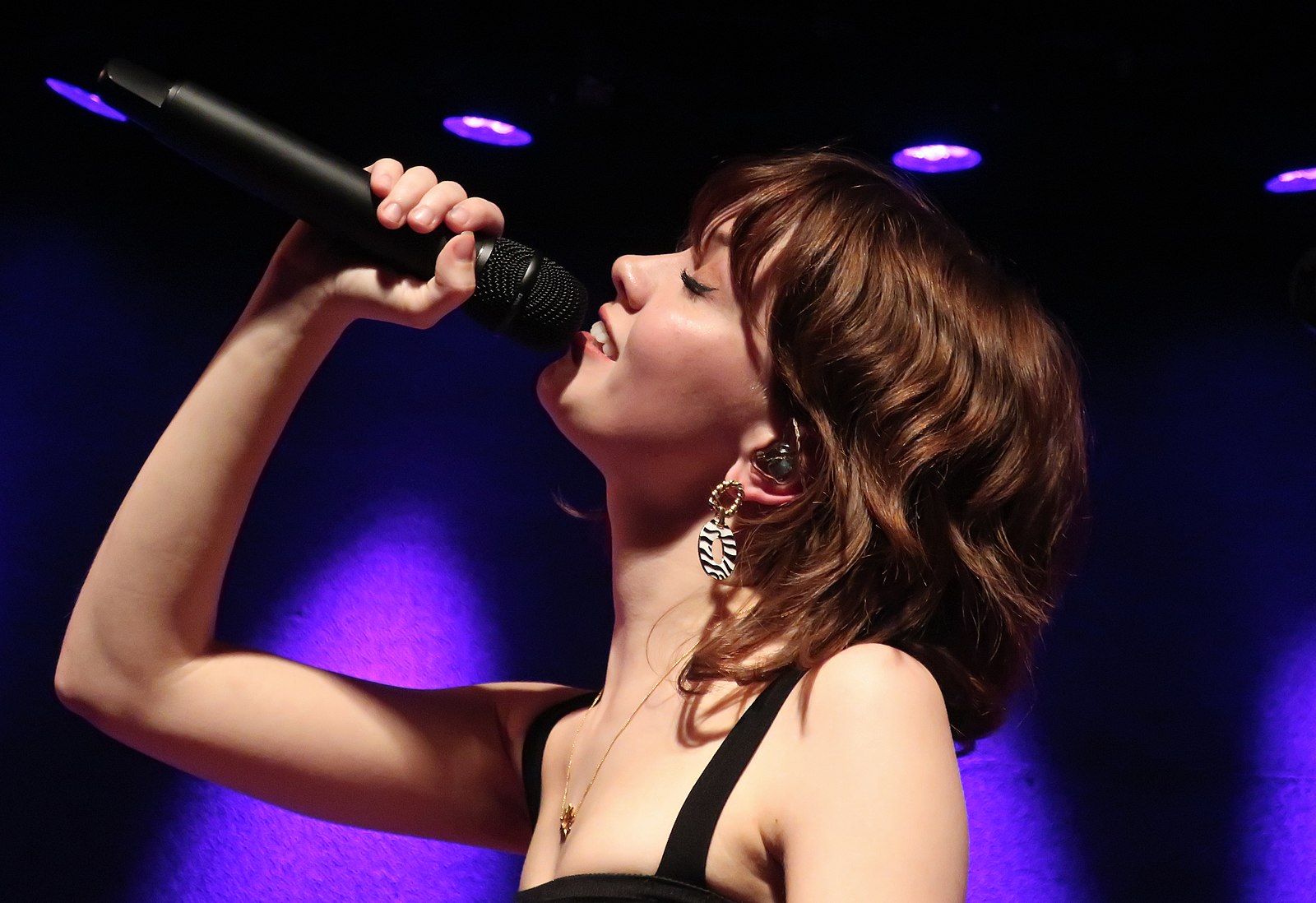 Ahead of the official release, Cherwell can exclusively reveal the Oxford Union’s speaker and debate line-up for the coming term.

The Union, which is hosting its first speaker tonight (January 18th), is set to receive the likes of pop star Maisie Peters, controversial Marxist philosopher Slavoj Žižek, and the Silicon Valley billionaire Peter Thiel, along with Edward Enniful, Editor in Chief of British Vogue.

Thiel, who will be visiting on the 23rd of February, co-founded Paypal and was an early investor in Facebook. With an estimated net worth of nearly $3 billion, he has invested in research into machine intelligence and combatting the effects of aging. He has achieved notoriety as a political activist, donating large sums to politicians such as Donald Trump and Ted Cruz. A recent keynote speaker at the 2021 National Conservatism conference, he is close Curtis Yarvin, an American blogger who has been described as “neoreactionary” and espouses the replacement of American democracy by monarchy or corporate governance.

Dame Sally Davies, the former UK Chief Medical Officer, will appear online on the 9th of February. She was appointed the UK Special Envoy on Antimicrobial Resistance in 2019, which was also the year she was appointed the first female Master of Trinity College, Cambridge.

Another speaker appearing online is Robert Mazur, the US Special Agent who played a key role in the takedown of Pablo Escobar’s cartel and money-laundering empire.

The Union will also be hosting Amika George MBE, whom TIME listed as one of the 25 most influential young people in the world. Aged 17, she started a campaign which successfully persuaded the UK government to provide free menstrual products in English schools from January 2020.

Whilst largely steering clear of politicians from the Anglosphere, this term’s other speakers are not apolitical. With the Saudi Ambassador to the United Kingdom and the Stavros Lambrindis, the former Greek foreign minister who is currently the EU’s ambassador to the United States, the Union looks likely to host contentious discussions. Lambrinidis’ visit comes soon after an essay by Boris Johnson arguing for the return of the Parthenon Marbles to Greece was found in an edition of the Oxford Union’s magazine Debate.

More broadly, the list of speakers seems set to appeal to many interests. Max Fosh (British Youtuber),  Dr James Green (NASA chief scientist), Maisie Peters (Singer-songwriter), Zak Brown (CEO of McLaren Racing) and Chamath Palihapitiya (billionaire financier) represent just a few of the many appearing in the chamber. The format will again be a mixture of In-Person and online events, with many of the international speakers appearing over Zoom. Two speakers  who will be appearing online are Professors Daniel Kahneman and Oliver Hart, who won Nobel Memorial Prizes in Economics in 2002 and 2016 respectively. Kahneman wrote the best-selling popular science book Thinking Fast and Slow, and is known as a pioneer in behavioural economics.

Beyond speakers coming for individual events, the term will again feature weekly debates, special events and Union Socials. Week five will see “This House Would Move Beyond Organised Religion”, featuring the Most Revd Dr Eamon Martin KBE, Archbishop of Armagh and primate of Ireland. The latter has made statements which have attracted controversy in the past, including a warning that any legislator who clearly and publicly supports abortion should not receive Communion as they are excommunicating themselves. Speaking in opposition to the motion he will be facing Imam Monawar Hussein, incoming High Sheriff of Oxford, Rabbi Dr Jonathan Romain MBE and Professor Linda Woodhead MB.

The first special event will be held in week two; end of January will see a panel on Holocaust Memorials, reevaluating how we commemorate genocide amongst new generations and a world rife with antisemitism. Other Special events include ´Women in Climate Tech´ and ‘Gown Over Tails: Women Who Shaped Union’.

On the social side, the Union will hold a culturally diverse set of events, including a Lunar New Year social and Holi Social. A few other lighthearted socials include Film night, Jazz night and the Street Food Festival and identity-specific events such as a “Women’s and Non-Binary Debate Night’ in celebration of International Womens Day and a LGBTQIA+ Debate night.

Molly Mantle, President of the Oxford Union, told Cherwell: “I am incredibly proud of the Term Card my committee and I have put together and I can’t wait for the next 8 weeks.”