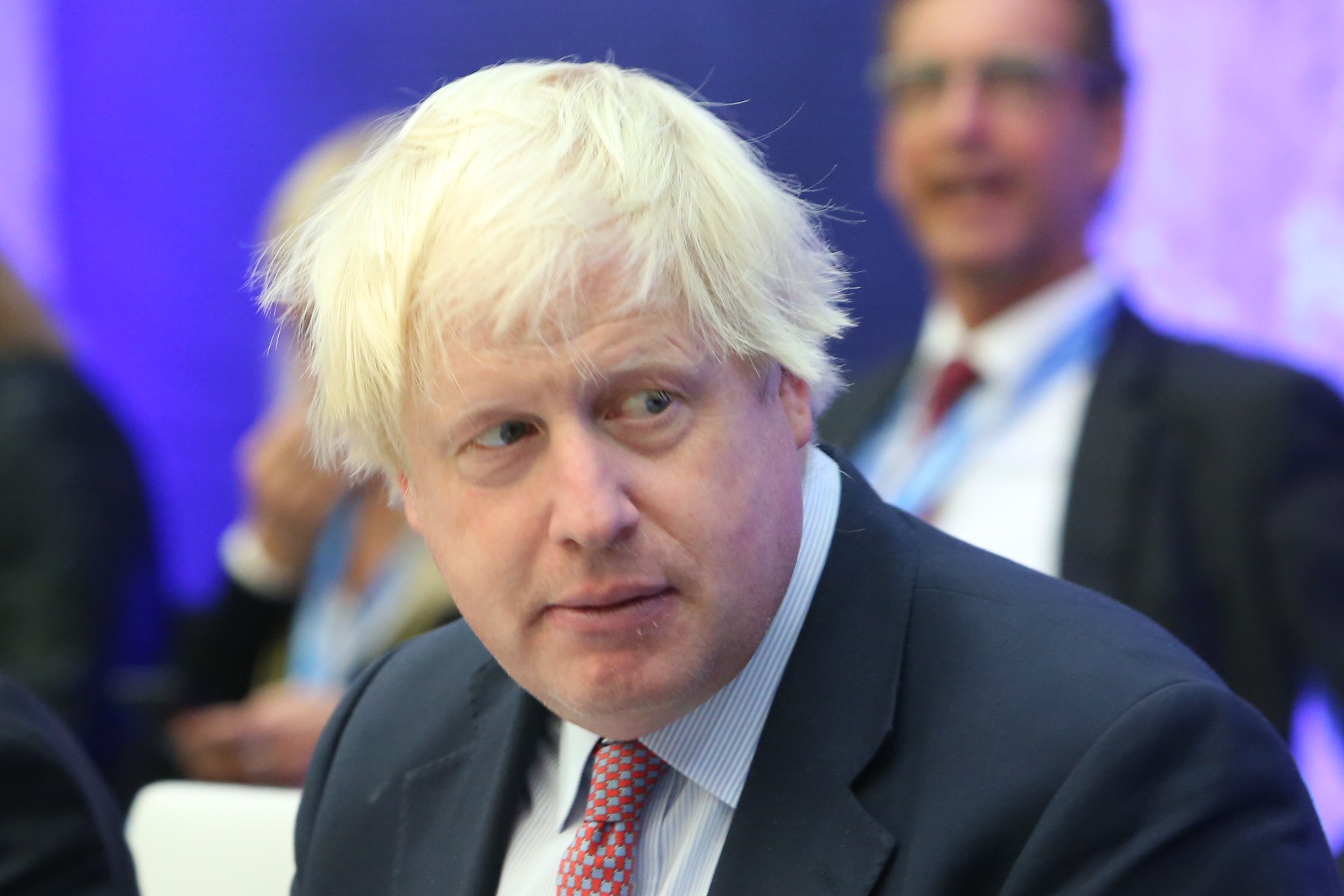 “Right guys, place your bets, how long do you think it’ll take Fiónn to become a Tory?”

It was a cold January morning in my year 13 Spanish class. My Sixth Form was buzzing as it was the fateful day that Oxford decisions were being released, and I was one of the lucky ones. My Spanish teacher allowed for a gleeful five minutes at the start to break the good news- that was when my friend jokingly piped up with the proposition that attending the alma mater of our incumbent Prime Minister would drive me to abandon my long-held reputation in my school as the local commie. My teacher even joined in, giving it two terms.

Anyone who knows me knows that you can’t get through a conversation without a mention of my ingrained dislike of the Conservative Party. It’s something that is so entrenched inside of my philosophy, influenced by both my upbringing and my own personal experiences. Growing up with two Northern Irish Catholic parents who worked in universities under the coalition, combined with a large extended family full of doctors, academics and public servants, socialist principles were always prominent. I don’t think I could have turned out any other way.

Hence why it is no surprise that I’ve proudly held Labour Party membership since the age of fourteen. Whilst it is by no means a perfect party, I joined in the belief that it was the party which truly wanted to make Britain a country that worked for everyone. It is the party that passed the Race Relations Act, the Abortion Act, the Equal Pay Act, that decriminalised homosexuality, repealed Section 28 and pioneered devolution. It is a party that has always aspired to create a better Britain, one with the interests of ordinary people at its heart.

And I was reminded of these reasons when tuning in to a highly anticipated round of Prime Minister’s Questions on the 5th January 2022, straight off the back of the energy crisis and the discovery of a series of lockdown parties that took place on the property of the British executive. With Keir Starmer in isolation, a ferocious Angela Rayner stepped up and rightly tore into Boris Johnson, laying out his government’s myriad of failures, lies and incompetence in a spectacular fashion. You could hear it in her voice: she wasn’t doing this to grab headlines, promote corporate interests, or secure support from some self-indulgent, merciless autocrat. Her anger came from her care for the British people: how their own government was stabbing them in their backs whilst laughing in their face. As she said in a tweet, her responses showed the benchmark of a good politician: integrity, honesty and decency. Antithetical to the practises, ideology and visions of the Conservatives. That is a fact.

Widespread, bi-partisan fury at the string of scandals gripping Downing Street in the last few months is evidently justified. NHS staff doing exhausting 12 hour shifts, people having to say goodbye to their loved ones over Zoom, small business owners watching their life’s work crumble before their very eyes, all whilst those who set their rules laughed, drank and danced the night away, trampling the British peoples’ trust and sacrifices whilst doing so. They continued laughing as they attempted to cover them up, jousting amongst themselves as if they were the administrators of some sup-par university meme page. It’s infuriating. It’s disgusting. It’s a national disgrace. But one thing it certainly isn’t, is a surprise.

Let’s focus on the Crony-in-Chief himself, Boris Johnson. It’s no secret that the man in charge of making the most important decisions in this country has a somewhat loose relationship not just with the truth, but with standards of decent human behaviour. As a journalist and editor for the Spectator, he repeatedly lied, and not only permitted grotesquely offensive material to be published, such as the racism of Taki Theodoracopulos, but actually authored a good chunk of it himself. I wonder what he would think of the ‘tank topped bum boy’ writing this article, breathing the same Balliol air that he so mightily did all those years ago? Of course, too, who could forget that £350 million lie plastered on the side of the red bus that drove Britain off of the Brexit cliff, with him in the driver’s seat? His branding of Muslim women wearing the burqa as ‘letterboxes’? His referral to Emily Thornberry as “Lady Nugee”? His grand proclamation that inequality is “essential”? His description of a salary of £250,000 per annum as ‘chicken feed’? And more recently, on top of his apparently forgetful parties, his awarding of PPE contracts to his close mates, and his call to let the bodies ‘pile high in their thousands’? I forgive you if you in fact forgot all of this, since it seems Johnson himself has a hard time doing so. The worst thing is, I could go on, though I don’t think the good editors of Cherwell deserve that.

Let me spell out some facts here, which as we’ve seen is a concept with which Johnson is vehemently unfamiliar. He is not ‘Boris’, or ‘Bojo’, or the man who brought bikes to London.  He is not some asinine, harmless caricature of a bumbling yet loveable politician, who we can all raise a glass to at Port and Policy. He is a deeply insidious, dangerous, lying, incompetent, amoral, elitist, discriminatory crook, who does not deserve to lick the floors of Parliament, let alone command it. He is responsible for some of the biggest failures this country has seen in centuries, the COVID-19 pandemic serving as a prime example. And no, he did not do his best. Boris Johnson does not have a ‘best’. At every twist and turn in his shambolic career, he has proven himself as someone incapable and undeserving of representing the people of this nation. Nevertheless, they voted for him. They followed his lead in the Brexit referendum, and they voted for him as an MP, as Mayor of London, and as Prime Minister in a landslide majority in 2019. If you ticked blue for any of those elections, there’s a simple message for you too. You can’t get angry about a wholly predictable breach of COVID-19 regulations, when you were so comfortable with sexism, racism, islamophobia, homophobia, elitism and cronyism, and all the other acts he and his party have done. Reprehensible people tend to continue to do reprehensible things if they know they can get away with it. And that is why Johnson is not resigning- he knows he will get away with it.

Luckily for me, my Spanish class or teacher won’t be seeing a penny, since every day I spend in the institution that has bred, and continues to breed, so many people like Boris Johnson confirms that I made the right decision aged fourteen, as did my parents and grandparents who have proudly never given a single penny or vote to the band of cronies. For all Labour’s downfalls, the one thing the party has today is decency and respect for the British people. I’m proud to say that I haven’t spent my days at University cosying up in the privileged bubble of OUCA, as I, like the government, dance and drink and laugh as the world crumbles for so many ordinary, decent people. Though No.10 must be proud, since it appears with the scandals of Michaelmas Term 2021 that disregard for the values of financial honesty and proper conduct is something which OUCA, too, appears to follow.

So, Britain, spare me crocodile tears. Don’t act surprised and outraged when you knew this would happen. Next time, act. Or don’t! It’s your choice, but don’t you dare complain about the consequences.