Breaking down the Microsoft-Activision acquisition

Khusrau Islam explores the largest deal in the gaming industry to date and its potential ramifications. 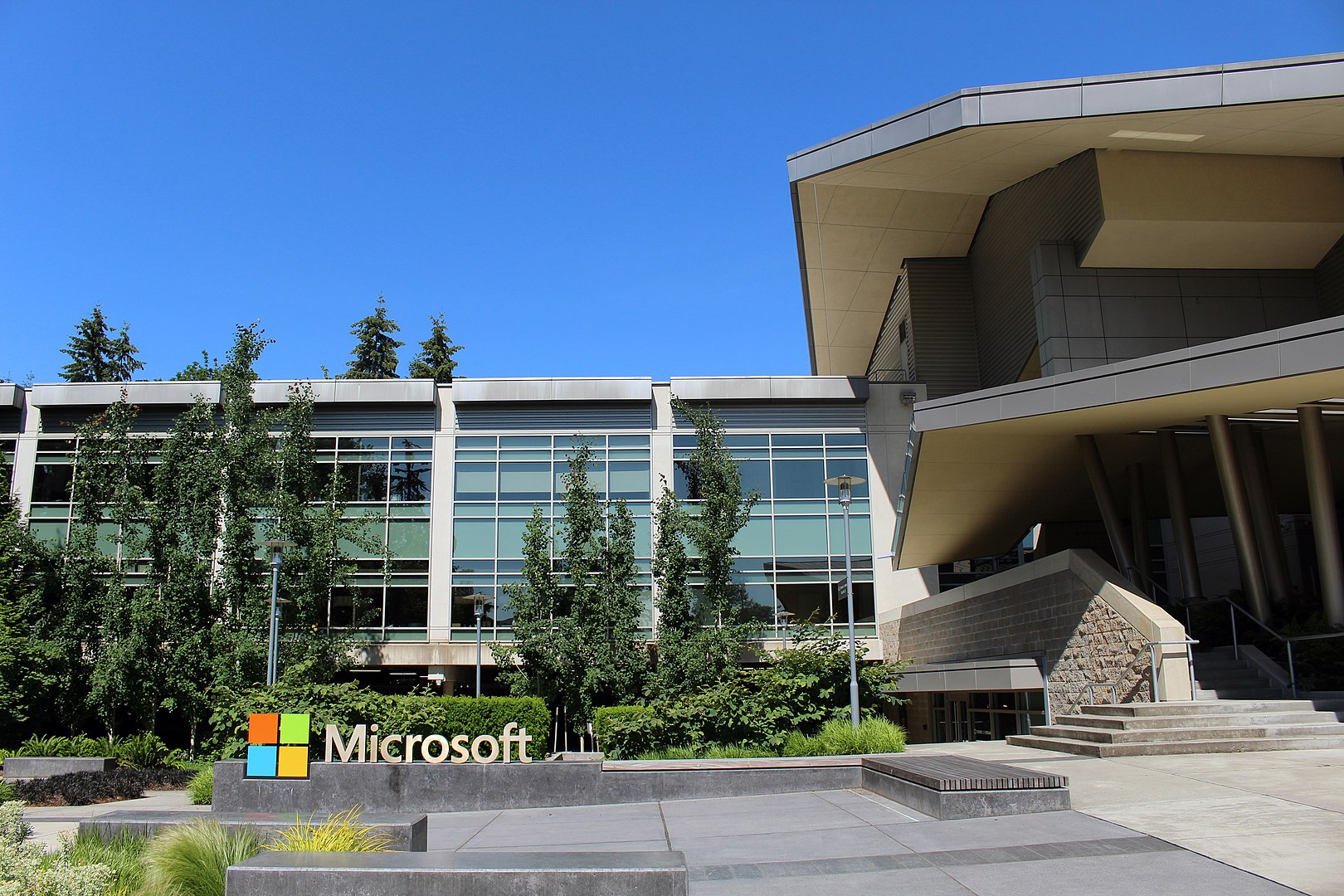 On 18 January 2021 it was announced that Microsoft would agree to buy Activision Blizzard for $75 billion. This is Microsoft’s and the gaming industry’s biggest ever deal to date. Shareholders at Activision are set to be paid $95 per share, a 45% premium on the share price of $65.39 just before the deal was announced. This deal would value Activision at $68.7 billion and make Microsoft the world’s third-largest gaming company in revenue, behind Tencent and Sony. Microsoft’s gaming market share was 6.5% in 2020 and may increase to 10.7% after this acquisition.

Microsoft have declared a few motivations for their acquisition in a press release announcing the deal. At the beginning of 2021, Microsoft had 18 million subscribers for their Game Pass subscription service. Activision can give them access to their 400 million monthly active players across the globe. Acquiring Activision may also grant them access to their 21.22% share of the mobile gaming market. The same press release briefly stated that this acquisition will provide the “building blocks” for the metaverse.

Activision themselves approached Microsoft for this acquisition. But even before then, producing blockbuster games has become increasingly expensive and competitive. Meanwhile, Activision seems to be struggling to retain and attract talent, potentially due to reports and lawsuits over a toxic work culture. Activision’s share price, meanwhile, has declined steadily since June 2021 from a zenith of $99.18 a share (14 June 2021) to a nadir of $57.28 (1 December 2021) a share.

This deal could have major ramifications for an eventual series of mergers and acquisitions in the gaming industry. On one hand, Microsoft may look at acquiring more gaming companies to consolidate its position, while its competitors may try to do the same.  Signs of this are already happening as Sony, less than two weeks later, announced that they are in the process of acquiring Bungie.

Satya Nadella, the CEO of Microsoft, noted that the acquisition “will play a key role in the development of metaverse platforms”. The metaverse is an all-encompassing term for a whole universe of virtual reality (VR) spaces and communities linked together. In it, people can work and play, and metaverse marketplaces rely heavily on cryptocurrencies. The technology industry is currently gearing up to move into the world of VR and one of the key challenges facing this shift is consumer uptake. In 2021, the VR market was worth approximately $4.8 billion and the gaming market constituted almost 30% of that. Gaming is seen as the original manifestation of the metaverse as many games have their own virtual marketplaces and communities. By acquiring Activision, Microsoft may seek to become a significant player in the metaverse by increasing the number of online communities they currently have with Activision’s customer base.

One potential roadblock for this acquisition is antitrust and competition regulation. Governments and regulatory bodies often look to block large deals such as these from going through if it looks as though these deals will lead to monopolies and the stifling of healthy market competition. Microsoft already controls the gaming pipeline from studio development to the distribution of titles. This acquisition may enable them to deliver more variety in the popular games offered through their Game Pass subscription service. This can enhance the scope of their gaming ecosystem, which already encompasses consumers’ content, consoles, computers, and mobile devices. On the flipside, because Microsoft would own the distribution rights to Activision’s game titles, they can potentially restrict access of their games to other devices, as they have done with Starfield, and could potentially do with Elder Scrolls VI. It is not yet guaranteed that they will do this with the games acquired in this deal, like Call of Duty, and currently, they have pledged not to restrict access to that franchise. However, antitrust regulators are concerned about the potential for these kinds of activities which can hurt the value of other competing platforms. To assuage regulators’ fears, Microsoft will need to prove that “the deal is neither anticompetitive nor harmful to new firms or consumers”.

The face of the gaming industry is set to evolve. Through this deal, for better or for worse, Microsoft will have more control over the user experience. They can control the development, production, and distribution of their games, and over a wider range of platforms. And if this deal does indeed spark a merger and acquisition war over game publishers, as the Sony-Bungie deal might foreshadow, we can expect a larger degree of consolidation within the gaming market. Just as the Disney-Fox merger affected the nature of streaming, we could see gaming become an industry with fewer players. Individual companies may have further control over pricing, while player networks may become more interconnected. Further down the road, we can see how these huge companies can use their leverage over content to establish a foothold in the metaverse. So why should we care? Because this deal could be one of many that shapes the future of entertainment.