Oliver Hall looks ahead to the season climax for Oxford United. 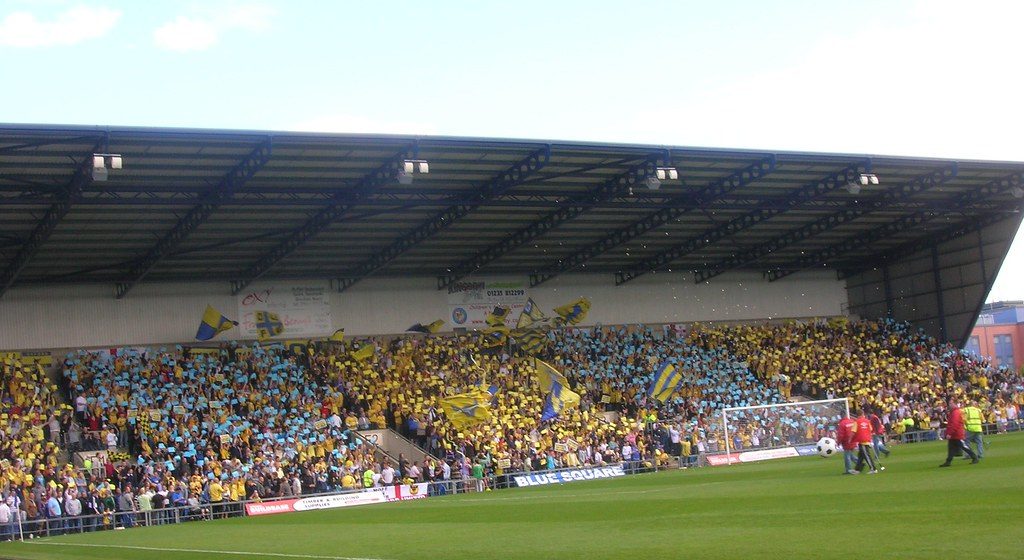 The time has come for Oxford United.  The men’s side are in a nail-biting fight for a playoff place with nine games remaining and the women have just three games left to play – all away from home.  So, what’s left in store for the U’s?

It is the women’s side who have the fewest games left to make a difference to the table, but in an odd quirk due to various postponements, they will enjoy a few weeks off before their next match against Ipswich on 24thApril.

That trip to Bridgewater will be crucial and undoubtedly season-defining.  The FA Women’s National League, the third tier of the game in England, offers up just one chance of promotion for each region.  Even then, the title winners must face off against each other to go up.  As it stands, the Yellows are sitting third in the table and four points behind leaders Ipswich, whom they face next.  An emphatic 9-0 win over Keynsham Ladies in their last home game of the season last time out not only ensured that they stayed unbeaten at home all season but might also be vital in the race for goal difference come the end of the season.

After travelling to the league leaders, Oxford have yet another crunch game against the side sat second, Southampton.  They are just three points ahead so if the U’s can win their next two games then they will be in with a real chance of the title come their final day trip to Gillingham.  It won’t be easy, but it is still all to play for and drama is guaranteed.

On the men’s side of things, a recent drop in form has left the team in a tight battle for the play-off places despite having looked comfortable just a couple of weeks ago.  Two defeats in the last week to rivals Plymouth and a struggling Morecambe side have seen Oxford drop to eighth in League One.  They are three points behind the teams currently occupying fifth and sixth, Sheffield Wednesday and Wycombe Wanderers, and much like the women face a potentially season-defining test next time out.

Sunderland are seventh in the table and within touching distance.  They make the journey to the Kassam on Saturday in what is set up to be a blockbuster of a clash.  Looking further ahead, United have a tough run-in with tests against high-flying MK Dons and Rotherham.  The final day sees them host Doncaster Rovers in what will surely be an amazing spectacle.

So, that’s how it is all looking heading into the final month of the season at Oxford United.  Can the men push for a play-off place and extend their season all the way to Wembley?  Can the women’s side achieve a historic promotion?  Only time will tell…