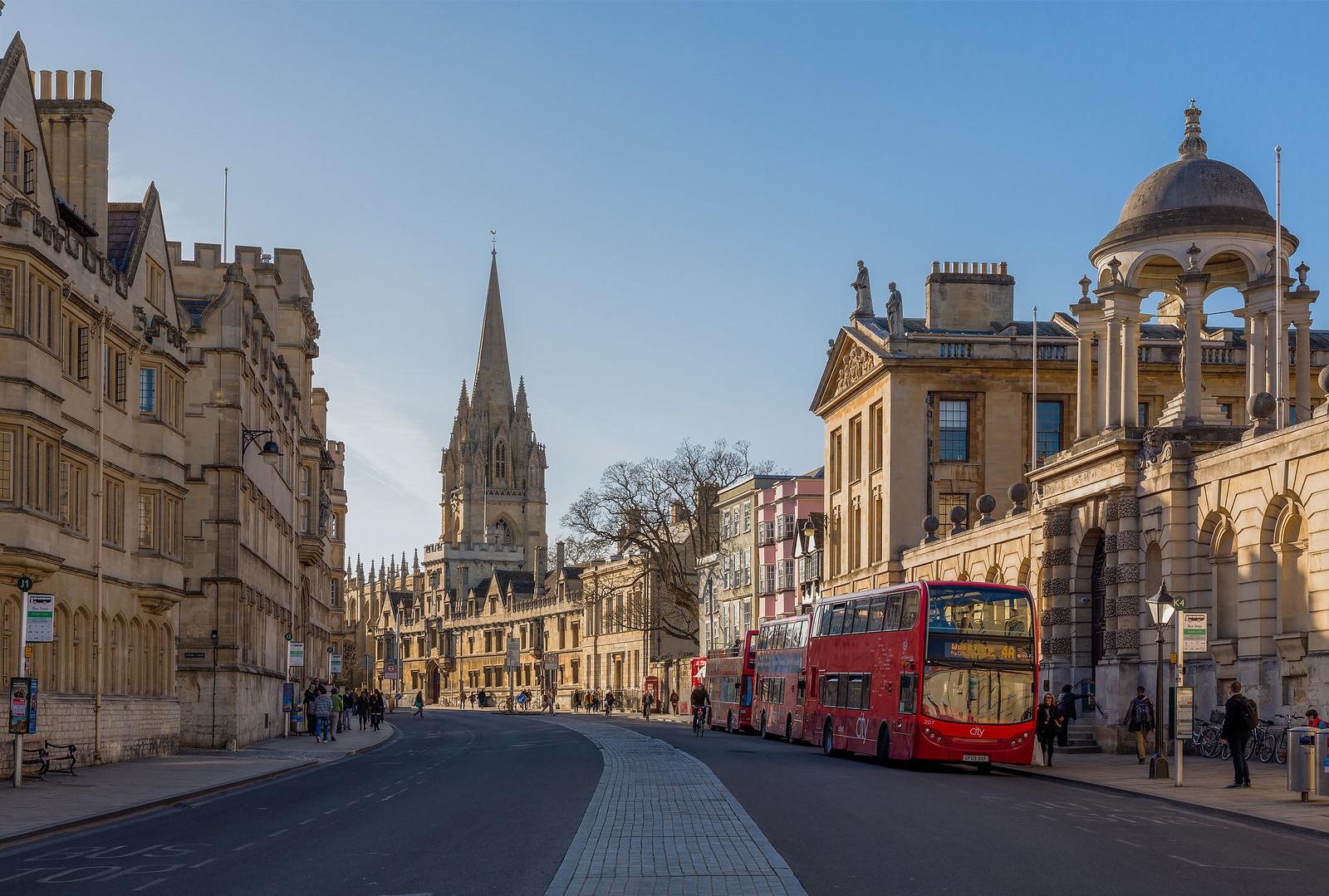 The Oxfordshire Green Party have become the latest to speak out against the proposed expansion of the new Zero Emission Zone in Oxford’s City Centre next year.  They have branded it as ‘greenwashing’ whilst others have criticised it as a new money-raising scheme in the middle of the cost-of-living crisis.

A pilot version of the scheme has been in operation since its launch in February and covers a small number of streets in the very centre of the city.  Polluting vehicles are currently charged £10 a day to use these areas with some eligible for a discount and others a complete exemption.

The small pilot area has meant that so far most have been unaffected but this is set to change by the end of the year when the zone expands dramatically to cover the ‘wider city centre’.  The maximum charge for petrol vehicles will also rise to £20.

Critics of the plan have highlighted that fully electric vehicles are currently out of the price range of the vast majority of consumers and argued that the plan disproportionately affects those already struggling with rising inflation and living costs.

The spokesperson for the Oxfordshire Green Party said: “The ZEZ is not a zero-emission zone but a congestion charge zone with discounts for low emission vehicles and other vehicle classes.”  He went on to say that it has “little consequences for air quality” and that, “charging for access to the ZEZ is regressive, impacting on the poorest most whilst giving those with money the freedom to drive huge, polluting vehicles.  All visiting vehicles should be treated equally regardless of the ability to pay.”

The programme has been developed by Labour since they took control of the local government but was first proposed by the Conservatives in 2015.  Labour says: “We are learning from the ZEZ pilot ahead of the extension and will continue talking with and listening to businesses and citizens about the things we need to consider as part of the expansion.”

In contrast, the Conservatives are now opposed to the plan they originally proposed, stating, “To impose ZEZs at this time when we’re trying to recover from Covid and a cost-of-living crisis, reflects the fact we don’t have the leaders that Oxford deserves.”

The Liberal Democrats support the eventual roll-out of the plan but with some changes and after wider consultation.

The councillor Sajjad Malik stated: “The expanded ZEZ will make Oxford’s cost of living crisis even worse.  The ZEZ should only expand when electric cars and vans are affordable to everyone.  At present, electric vehicles are only affordable to the privileged few.

“This should be called a congestion zone rather than a Zero Emission Zone, because zero means no pollution or no vehicle.  With this scheme, as long as you pay, you can drive any polluted vehicle.  It’s a money-making excise in the name of environment.”