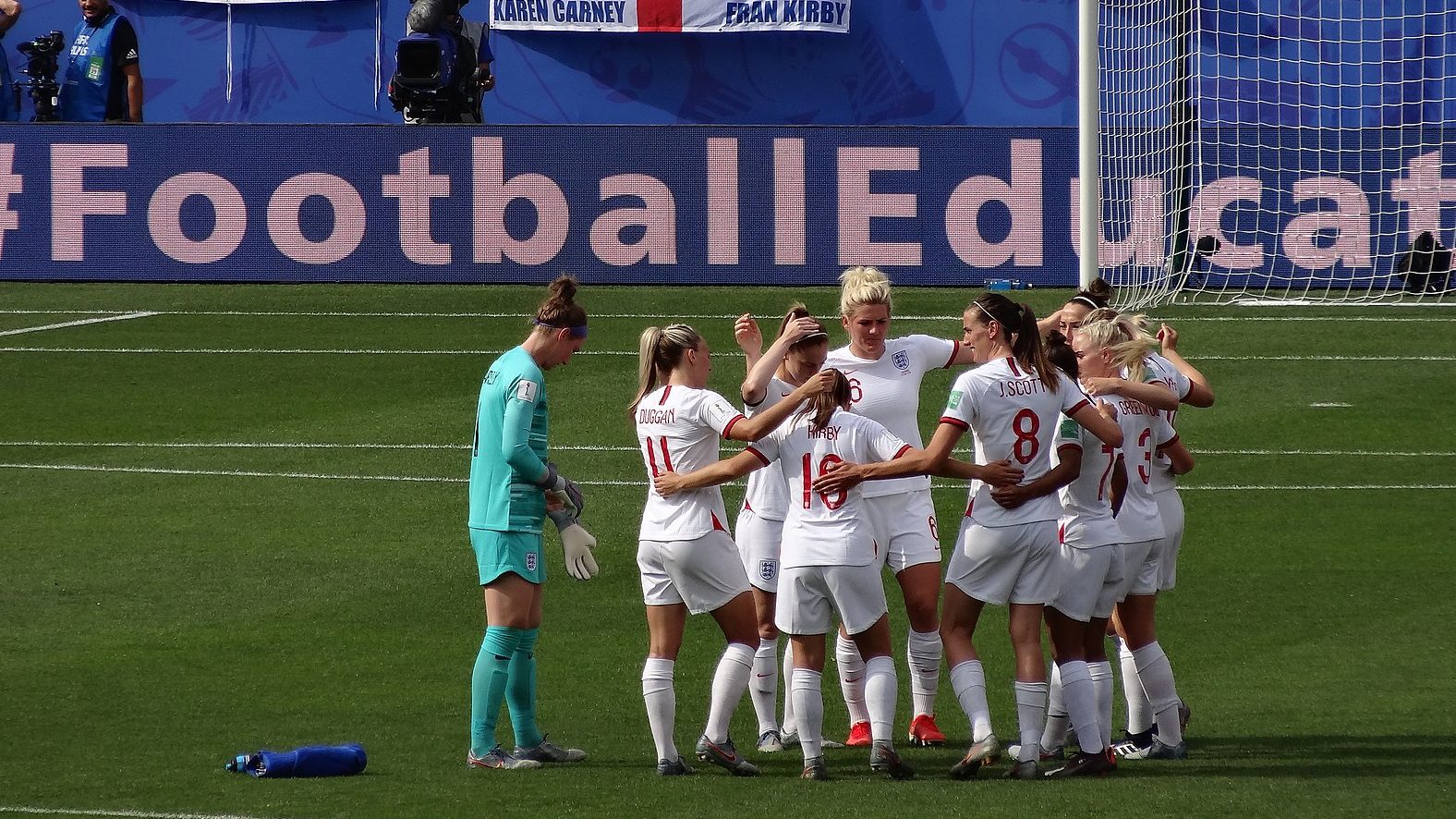 The 1st of May saw the largest attendance for a women’s league football match this season.  It wasn’t though under the lights at one of the WSL high-flyers, it was in the National League Division One North, the fourth tier of the women’s game.

On Sunday, 22,134 fans turned out to see Newcastle United, on their St. James Park debut, beat Alnwick Park 4-0 in a showpiece event on Tyneside.  Having never been able to attract more than 2,700 fans in the past, the club not only shattered their own attendance record but also set the mark for the largest crowd at a women’s league game this season.

The number itself though is unimportant, clubs are often criticised for offering cut-price or free tickets to fill out their grounds in these one-off events.  It does though shine a spotlight on what is happening at Newcastle under the new ownership of Amanda Staveley’s consortium and the seismic shift taking place in women’s football.  Instead of being a nice optional extra for a few of the biggest sides, it is now seen as a vital asset at all levels of the pyramid.

The takeover at Newcastle United has been heavily criticised for countless reasons that are more than valid, but that certainly doesn’t mean that we should discount the good that Stavely and co. are achieving in other areas.  The women’s team has been identified by the group as a key area for growth, both on the pitch and off it, and aspirations of becoming a self-sustaining professional outfit have been backed-up by investment and attention.

This has not simply been a case of the careless cash-splurging for the sake of vanity that many expected when Stavely first talked up her plans for the women’s game.  Instead, she has united the whole club around the goal of driving the team forward, spent wisely but sparingly, and set up new structures to ensure long-term sustainability.  Nothing highlighted this more than the attendance of Eddie Howe and co-owner Mehrdad Ghodoussi last week.

The owners say that they “want a financial plan that takes them through the next few years,” and perhaps the most encouraging endorsement so far has come from within the team itself and head coach Becky Langley.  Despite missing out on the only promotion place available in their league this season, the board haven’t retracted their backing.  Stavely even spoke to the players after the game to reassure them of this and Langley said, “I think the biggest thing for me at full-time was how reassuring Amanda and Mehrdad were.  They came down massively inspired and excited by the whole experience – especially Amanda, she loves women’s sport and really wants to showcase that in the best light.  They were both saying to me: ‘Keep your head up, I know you’ll be disappointed with coming second but to do so well with such limited resources without their support, with their support we’re going to be in such a fantastic position.’  That confidence in me as a female coach is going to be so important.”

That long-term focus is representative of a move across the game in England at all levels which means things look more promising than ever for the sport in this country.  Manchester United’s long-awaited arrival on the scene in 2018 was heralded by many as the biggest endorsement yet and that has been followed by yet more extraordinary levels of investment from rivals Manchester City, Tottenham and Arsenal.  Look down the pyramid and there are countless other examples of sleeping giants investing hugely and gunning for promotion to the WSL.  Liverpool’s new outfit earned promotion from the Championship this season and the likes of Wolves, Southampton and Crystal Palace will be looking to join them in a couple of years’ time.

This is what is setting England apart.  Since its formation, the WSL has been seen as the most competitive league in the world, but even here outrageously high score lines and variation in quality have made many fans and, crucially, broadcasters sceptical of its value.  An increase in the number of clubs investing good money wisely is the only way to change that.  Although the Women’s Champions League is still dominated by European giants Barcelona, PSG, Lyon, and Wolfsburg, those divisions have been one-sided beyond belief for far too long.

The Primera División in Spain has only ever been won by three teams since its formation in 2010, seven of those titles belong to Barcelona.  In France, Lyon have claimed the title in 13 of the past 14 seasons, with PSG only able to break that stranglehold last season.  In Germany, Wolfsburg and Bayern Munich have shared the top two spots every year since 2014.  Barcelona might have set the world record for attendance at a staggering 91,553 earlier this year but look below the surface and what is being achieved in England is far more impressive and important.

The European Championships this summer are also set to demonstrate just how much has been achieved with record ticket sales only continuing to rise.  Here too, the FA has been sensible – assigning all games top-level stadiums and calling on the glamour of Wembley and Old Trafford for some.

No doubt more records will be broken by that tournament in July and into the domestic season beyond but they aren’t what excites me the most about the growth of women’s football in England.  Much more important is the investment across the pyramid from clubs of all sizes and the thousands who are starting to turn out week in and week out to watch