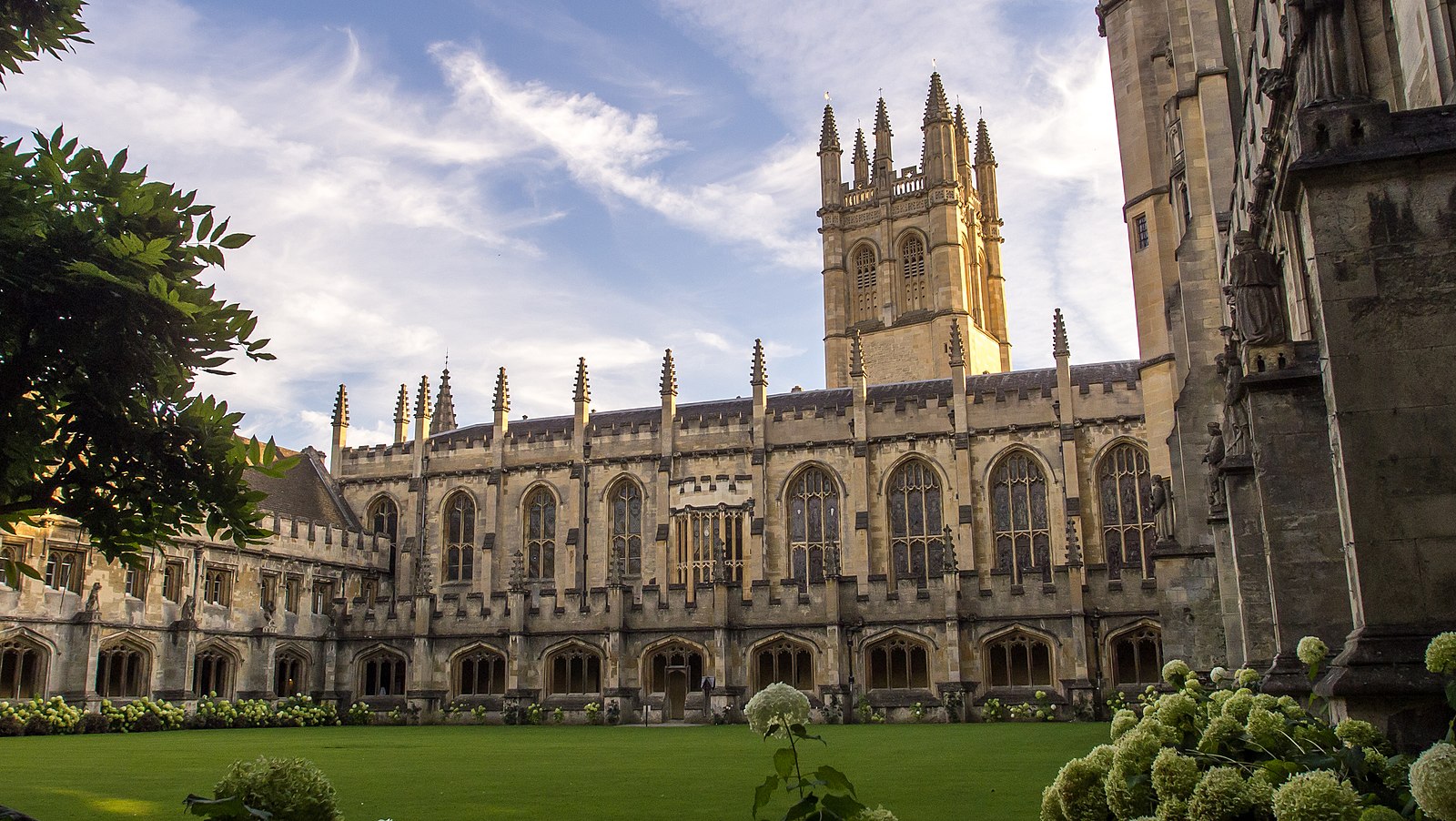 Turmoil has descended on the Magdalen College JCR, as drama over the weekend culminated in two no-confidence votes being brought against leading members of the committee. JCR president Daniel Dipper and his treasurer are set to be challenged in competing votes between 18:00 and 20:00 this evening, during the last General Meeting (GM) of term.

The controversy began after a series of alleged derelictions of duty by Treasurer Julian Müller.  Several people within and outside of the JCR claim to have suffered from a repayment process that either took too long or didn’t take place at all. Some committee members have waited up to one month for payment and at least three have gone into their overdraft. Müller told Cherwell, “While it is true that there have been a small number of payments later than usual, due to one missed weekend of reimbursements, and I did and do apologise to those affected by this, it is not true that payments did not take place at all.”

Following “long-term discussions” with multiple committee members, including Vice-President Henry Kay, President Dipper took the decision to bring a vote of no-confidence against Müller last week. Kay told Cherwell these discussions involved “tangible dissatisfaction with the Treasurer.”  Normal conventions would have seen the Vice-President conduct the vote but, with Kay unable to attend, Dipper was obliged to conduct proceedings.

Rules demand that in circumstances such as this the vote must be conducted by show of hands with only those present allowed a say.  However, Dipper broke from these conventions by permitting members to vote by proxy and in secret.  Subsequently, the result of no-confidence was contested by Müller.

Müller told Cherwell, “At the committee meeting that was supposed to determine whether I was found to be in dereliction of duty (a term that does not even exist in our constitution, but in the constitution of the union), the president acted as chair of the meeting, interpreter of the constitution, and also prosecutor, as he brought forward the allegations against me. Regarding the voting procedures, he did not only break from voting conventions, but in fact broke with the constitution, by allowing proxy votes and a secret ballot, both of which are explicitly not permitted by the constitution.”

This saw the Vice-President Henry Kay obliged to bring a motion of no-confidence against Dipper himself, meaning that two votes will now take place in tonight’s GM.  The meeting is expected to be packed to the rafters, with the events sparking debate across the college community.

When approached for comment, Müller told Cherwell “Ultimately, the controversy arose because the President, instead of seeking constructive dialogue or making use of other measures provided by the constitution for such situations (such as “Censure of a committee member”), decided to directly initiate removal from office proceedings, something which has been unprecedented in our JCR for at least the past 5 years, and is ultimately seen by many as un-constructive and perhaps politically motivated.”

The ramifications of the deposing of the President are set to be widespread. A source close to the JCR suggested to Cherwell that Dipper’s de-facto successor Henry Kay isn’t interested in the role of president and would resign if forced to take it up. Kay told Cherwell: “I can’t confirm or deny whether I would resign, I have strong reasons for both taking and declining the role. Maybe unwilling, but also wanting to do what’s best for the JCR.”

Dipper, voted Oxford’s number one BNOC earlier this term, has been praised by some for his levels of commitment. He told Cherwell: “Throughout my tenure I feel I have gone above and beyond for the JCR, sometimes clocking up as many as 70 hours in a week as JCR President and working 20 hour days. I have campaigned to improve sexual violence processes which will be put in place over the summer, so Magdalen can hopefully be the best college in the university for tackling and preventing sexual violence. This change was anticipated to take years and has been delivered in less than 6 months. I fulfilled the vast majority of my pledges within the first 6 weeks of my election. I sent an email as soon as I became aware of the impeachment.”

Over the weekend he wrote to JCR members: “I write to you having received notification of a motion of no confidence in myself, to be discussed in the General Meeting on Monday. As President, my role is to represent all students, and I will continue to do so to the best of my abilities. It is crucial to respond to any concerns as a matter of urgency. I stand by my achievements and conduct in office. I am therefore making myself available over the next two days through open hours.”

The result and the fate of the Magdalen JCR will be known by this evening. However, the ramifications are likely to play out in the much longer term.

This article was updated at 17:21 06/06/22 to reflect comment from Treasurer Julian Müller.