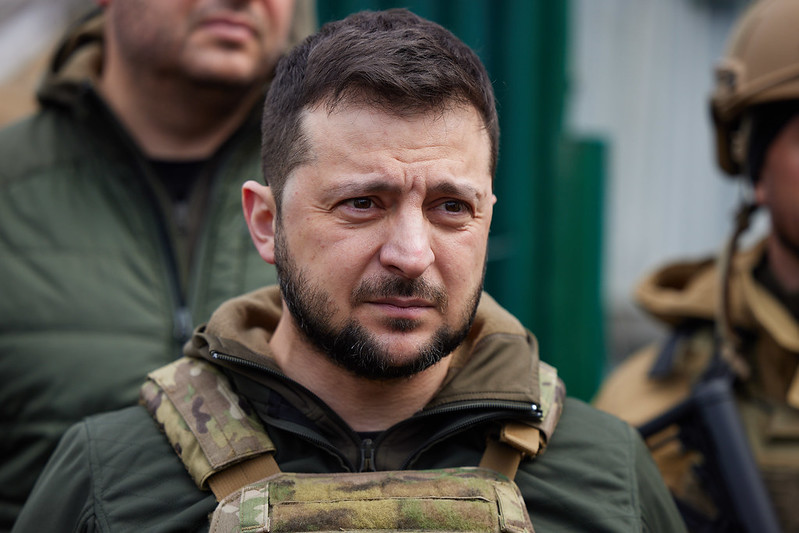 Charlie Hancock
Charlie is reading Human Sciences at Hertford College. After working as a News Editor and Deputy Editor, she was co-Editor in Chief with Jill Cushen for HT22.
9th June 2022

Students at Oxford University will be among those able to attend a virtual address by President Volodymyr Zelensky of Ukraine on June 10th.

A former actor and comedian who rose to fame playing a history teacher who became President of Ukraine in the comedy series Servant of the People, President Zelensky has drawn international praise for his leadership after Russia invaded Ukraine in February 2022.

The address will be held in the Oxford Union at 16:30. Prospective attendees are encouraged to register to guarantee entry, as the organisers expect demand for place to be high.