Scenes with Girls: In conversation with Love Song Productions

Anna Stephen speaks to Love Song Productions about Oxford drama, their upcoming play, and a fun way they cast one of the characters. 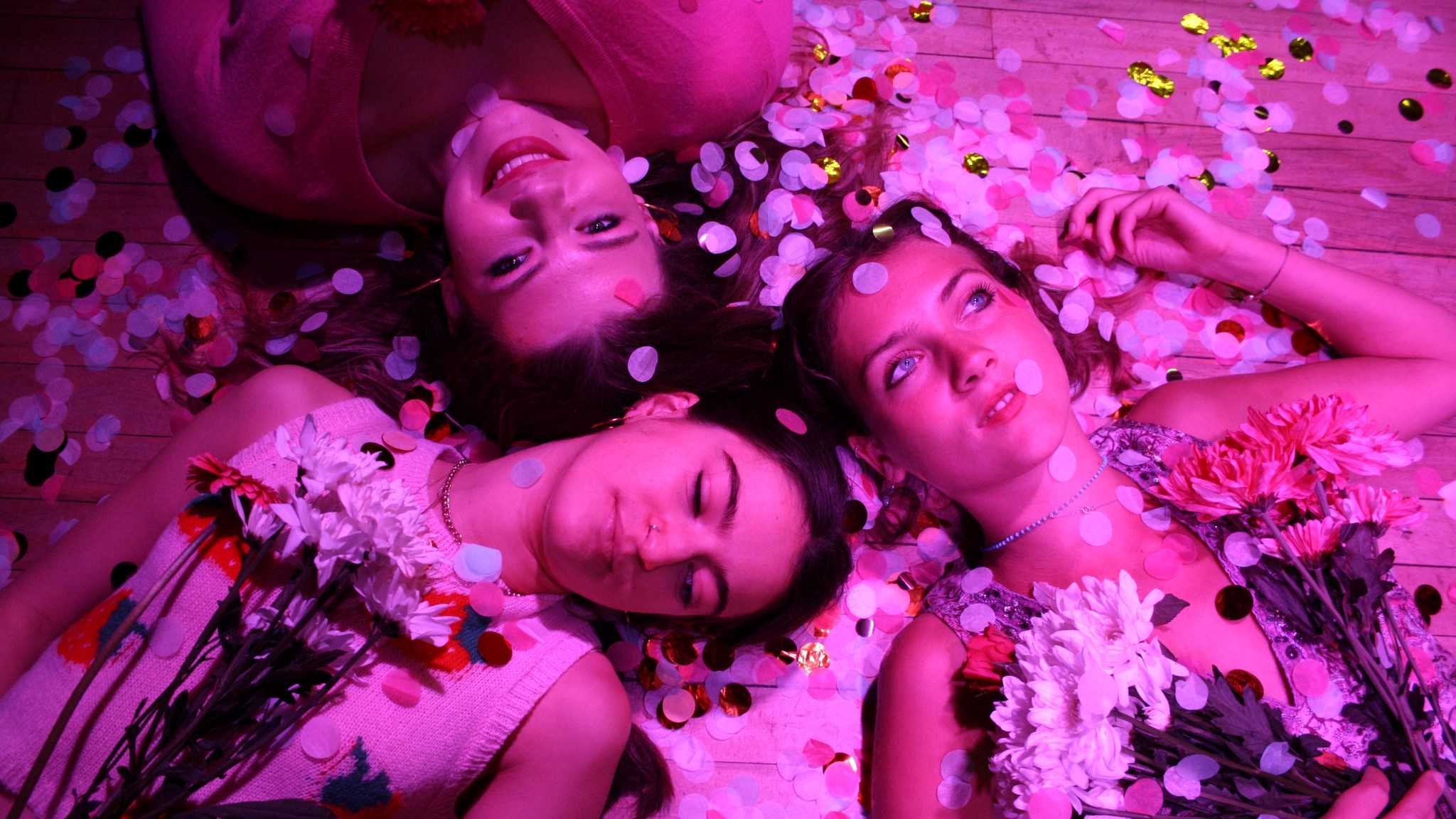 Love Song Productions is staging Scenes with Girls at the Old Fire Station from 13-14th June. We spoke to director Katie Kirkpatrick and assistant director Lydia Free about the upcoming show.

Could you summarise what Scenes with Girls is about and why you chose to stage this play?

Katie: Scenes with Girls is primarily about experiences of friendship, sex and dating as a young woman today. It’s about two girls called Tosh and Lou, intensely close best friends, and what happens when their relationship reaches a boiling point. But it’s also really fun, a dive into these girls’ little universe full of in-jokes and chaos.

I’ve wanted to stage it for a while, after being obsessed with the script on a first read last summer. The dialogue is simultaneously so realistic and so weird and the characters and themes felt like they would really ring true to a student audience.

The Cherwell Stage team this term are trying to demystify Oxford drama. Could you tell us a bit about your experience, and any advice you might have for those wanting to start out?

Katie: My first experience of drama here was Cuppers, the freshers’ drama competition, which was unfortunately over Zoom in my first year. My friend and I wrote a play about isolating uni students murdering one of their housemates, which went down about as well with our [housemates] as you’d expect. I took on a few marketing and press roles, then at the start of my second year co-founded Love Song, our student production company that has since produced 3 shows at the BT. My advice to those starting out would be to try out some different roles: it’s an easier way in, you learn useful skills and might discover a new talent. I got to uni wanting to direct, but I’ve had a lot of fun with producing and marketing. If you find you’re not getting the roles you apply for, or not seeing the kind of shows you’d like to be involved in, absolutely do it yourself. It can seem daunting but everyone is happy to help and starting a production company gives you such valuable experience.

Lydia: In my experience, OUDS can be a very intense environment to navigate, which is strange given that it’s just a uni society. I’ve found that the best thing to do is get involved in fun projects and do drama purely for the enjoyment. Apply for and partake in as many different projects as you want to take on, and try lots of different roles both on stage and off. I think, ultimately, the most valuable part of Oxford drama is the number of people you can meet and really bond with over a few weeks. So I just go into projects with the hope of meeting some new friends and throwing around some silly creative ideas, and try not to take anything too seriously.

Katie: I particularly enjoyed a character-based rehearsal that started off as a chat about backstories and ended up with us deciding each character’s astrological chart, MBTI type, and Enneagram type, and me sending the cast articles on platonic life partners and compulsory heterosexuality. We love a bit of research…

Lydia: We played a game called Essence, where a person will think of someone in the cast or crew and everyone asks questions like, “If they were a holiday destination, what would they be?” (deducing their ‘essence’). When Ellie [Tutt, co-AD] was thinking of someone, I asked them, “what type of lighting fixture would they be?” and Ellie said, “a floor lamp”. Both Katie and Millie [Deere, actor] immediately went “JAMES”. You had to be there. But the fact that James Newbery’s essence is exemplified by a floor lamp sends me.

Could you describe the show in three words?

What’s your favourite line from the show?

Katie: It’s a toss-up between “Do you ever think maybe if she’d just kissed a few more people we would never have had to worry about this stuff?” and “Can you just hair up, pull on your joggers, and dig in to us”.

You’re casting one of the parts in this play by vote – how did that idea come about?

Katie: Yes! The fourth character in the script is just called ‘A Boy’ and only has one line, so properly auditioning for it felt like it would be a bit silly. Instead we wanted to find something fun to do, and since the characters poke fun at modern dating rituals, having it voted on by swiping on Tinder profiles felt like it would work! It’s been really fun to put together.

What can we expect from Love Song in the future?

Katie: It’s hard to say at the moment as I’m off on my year abroad come September but we’d love to go to [Edinburgh] Fringe next year for sure. And just keep putting on good, fun shows!

Finally, in one word, why should people come and see the show?

Scenes With Girls runs at the Old Fire Station from 13th-14th June. Tickets can be bought here.