Wang Sum Luk explores how the food he loves reflects his cultural heritage. 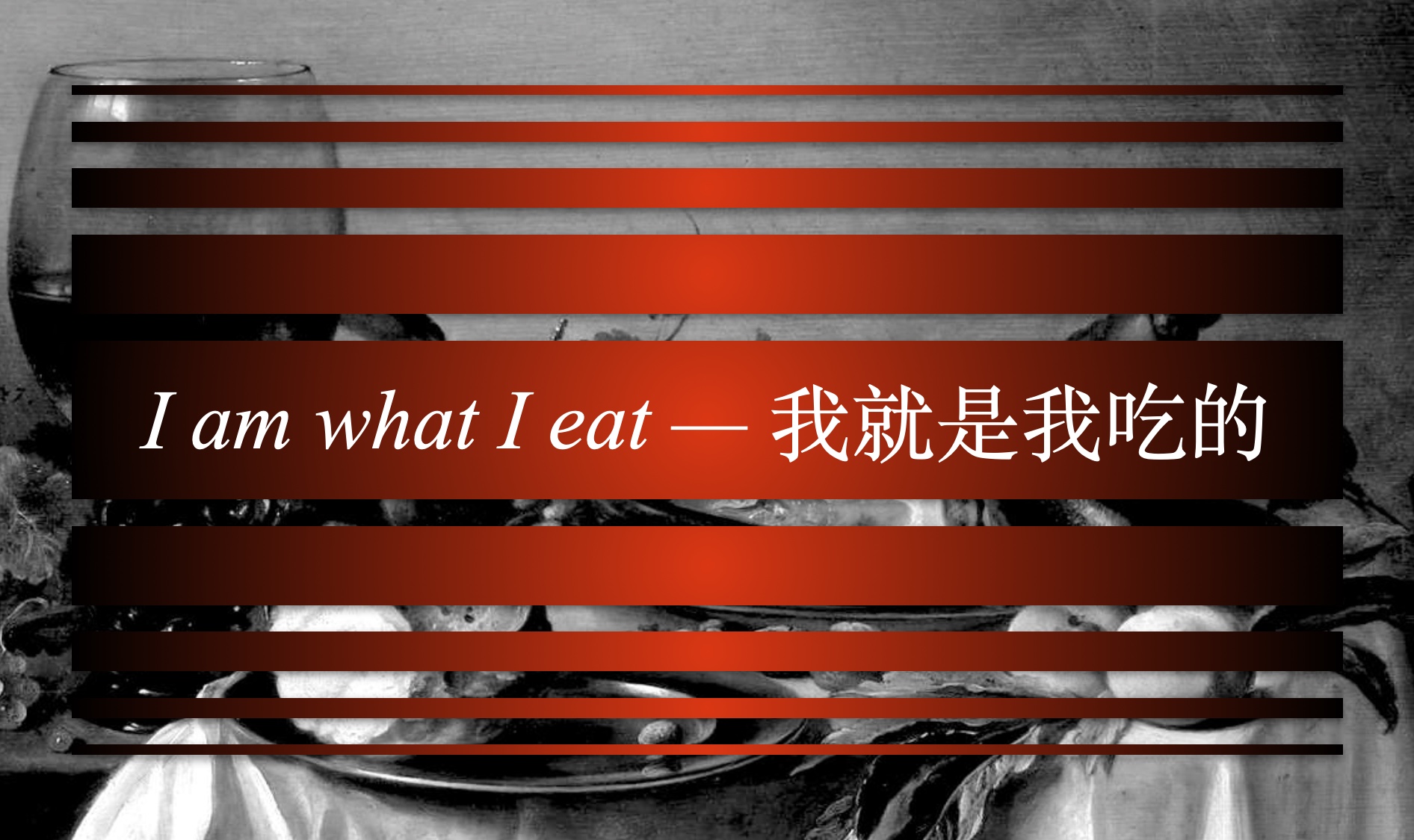 I’ve heard all the jokes about how Chinese people (or Asians in general, those making the jokes rarely know the difference) eat dogs and cats, or the post-COVID variant on this theme about bats and pangolins. The insidious thing about these stereotypes is that they seem grounded in how Asian cooking can involve unusual ingredients, never mind the fact that the use of exotic animal ingredients (often claimed to have medical properties), especially the practice of dog-eating, is hotly protested and condemned in China. And yes, jokes about what foreigners eat have always existed—the British joke about the French eating frogs, the French retaliate with “les rosbifs“, and so on. But even setting aside how these comments are an easy veil for xenophobia and prejudice, a concern which the recent rise in anti-Asian hatred makes more acute, the idea of being squeamish about foreign food is something that has always baffled me.

It’s probably to do with my upbringing. I’m from Hong Kong, a city built at a cultural crossroads, as much influenced by its Chinese heritage as by its history as a British colony and the gateway for Western commerce into China. In traditional cafes throughout the city, you’ll find Chinese dishes, like wonton noodles, right next to Western imports, such as local versions of custard tarts, sweet buns, and French toast, which we stuff with peanut butter, deep-fry and drizzle with condensed milk or syrup – it’s as delicious as it sounds. And that’s before getting into other influences, like the trends we’ve adopted from Japan and Korea, which make the city’s food and culture a unique combination of differences. Hong Kong has learned to make great things out of strange ingredients: a base of Chinese culture, a dose of colonial influence, scattered international inspirations, and a healthy splash of independent spirit.

Moving away from the metaphorical, this applies quite literally to how we cook as well. Many odd ingredients in Chinese cuisine ended up in recipes because a starving peasant thought “well, this could be edible, let’s put it in the pot and see if it doesn’t kill us before starvation does”. While nobles across the world dined on juicy haunches of meat, the poor made do with organ meats, finding ways to make them edible, and eventually delicious – an art of frugality that the Chinese are thoroughly adept at. We braise chicken feet (euphemistically called “phoenix talons”) in soy sauce and rice wine, until they practically dissolve into their sticky, savoury sauce. Pig’s liver can be grainy and chewy if badly cooked. But, when gently simmered with greens, in a broth fragrant with ginger and goji berries, it has a melting tenderness and gently meaty flavour. Pigs’ ears are stewed in broth, their natural collagen thickening it and allowing them to be set into a marbled pâté. Sliced very thinly and tossed in Szechuan chilli oil, with sliced spring onions and coriander, it makes an appetiser that is crisp, chewy, and spicy – and proves that you can in fact make a silk purse out of a sow’s ear.

Now, I’m not surprised that these dishes aren’t widely popular. They take time to prepare and often demand a finicky attention to technique. Not everyone shares my fondness for the exotic or lacks major food dislikes either (the only foods that I actively avoid are braised daikon and boba tea – which I recognise is weird coming from someone from Hong Kong). Organ meats have a gross-out factor that makes many people unwilling to touch them, or for restaurants to serve them—you’re unlikely to see your local fast food chains putting the McChickenFoot on the menu next to nuggets and Filet-o-Fish. But with the environmental and ethical cost of meat-eating being increasingly well known, it makes sense to lessen that impact by making use of the whole animal, instead of throwing away anything that isn’t a tidy, supermarket-friendly, cut. You’ll see this inventive aversion to waste in a lot of traditional French and Italian cooking. More recently, it has been seen in the nose-to-tail cooking movement, led by chefs such as Fergus Henderson, which advocates respecting the value of every part of an animal, instead of dividing it into commodities and waste, an approach which yields utterly delicious results.

Food that not everyone likes can, paradoxically, bring people together – it offers a sense of unique identity within a cultural group. A person can say, we are the people who can appreciate extraordinarily spicy food, or Marmite, or kimchi, or fish sauce, or haggis. And I can proudly say of China that we are the people who, over the centuries, have figured out how to make great things from the most unappealing ingredients. And we in Hong Kong have learned from everything, from colonialism and Communism, and created a resilient and independent society that I am proud to be a part of.

That sense of unity, of being part of a greater we, can be something truly special. Last year, I found a Chinese noodle restaurant just down the road from my college (Tse Noodle, for those interested). This is my first year at Oxford, and when I felt like a stranger in a strange land, being able to eat familiar dishes – a bowl of spicy beef noodles, or rice with barbecued pork – was a brief, wonderful reminder of home. And, joy of joys, that restaurant served little bowls of chicken liver or sliced chicken heart, the tender meat a backdrop for a thrillingly spicy dressing of Szechuan chilli oil, spring onions, and sesame seeds. Finding a dish that I never would have expected to enjoy in the UK was a nostalgic escape…and a very amusing way to freak out friends who were more squeamish than I am.

I – like many people from Hong Kong whom I know – have mixed feelings about China, especially when it comes to politics both local and international. But one aspect of Chinese culture that I will always love and be proud of is our food. It’s a unique part of my home that globalisation can’t homogenise, a symbol of our ingenuity and thrift, and a connection to that greater we. And to those too squeamish to give this sort of thing a try, all I can say is that you can go ahead and enjoy your bland chicken breasts and mashed potatoes. I’ll spare you and your tastebuds a thought the next time I sit down to dinner.