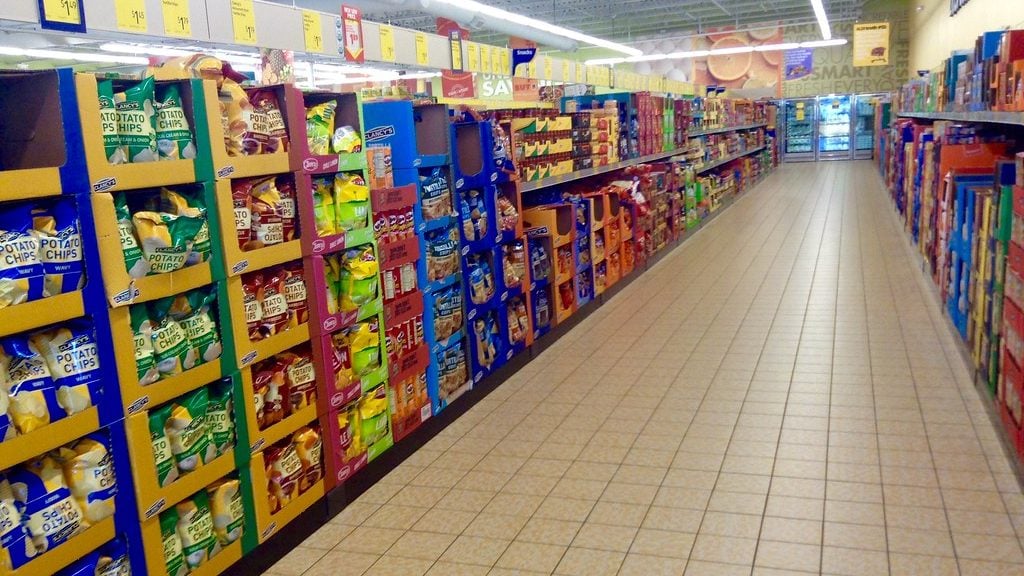 Supermarkets and other food retailers are developing plans to label foods based on their eco-credentials after Oxford University researchers developed a computer algorithm to accurately judge the environmental impact of more than 57 000 products.

The team was led by Michael Clark and published its findings in the PNAS journal on Wednesday.  Initially, the report outlines that ‘One barrier to enabling transitions to more environmentally sustainable food systems is the lack of detailed environmental impact information.’  With the intention of solving this problem, the team developed a computer model that essentially scores products based on four key factors;  greenhouse gas emissions, land use, water stress, and eutrophication potential.

In the initial report, the algorithm used publicly available information of 57 000 different food products in order to demonstrate the power of the system, with the hope being that retailers will be able to give customers a clearer picture of how ‘eco’ their food really is in the future.

In fact, Crick told ‘The Independent that several corporations “have either already asked when this information is going to be available, or have asked ‘when can we use this’.”

It is expected that chains would initially display this information in a form similar to the ‘traffic-light’ system currently employed to help shoppers judge nutritional values with more detailed information available by scanning a QR code.

The actual findings from the initial study were perhaps unsurprising: as a general rule, plant-based foods faired better than meat alternatives with vegan sausages shown to have an impact 90% lower than that of their pork counterparts.

However, some revelations might prove more unexpected to the average shopper.  For example, the nuts often found in pesto pasta sauces mean that it has a very high environmental impact.  Popular breakfast cereals also scored poorly with granola revealed in the top-third worst scoring items.  Other product categories such as chocolate and coffee are more dependent on the origin of the individual items themselves, with those developed more sustainably and closer to home far better scoring.

Other interesting revelations included the fact that, with a few exceptions such as nuts, food options with a higher nutritional value often also scored well on the eco-index.

The timeline for the introduction of these labels onto mainstream packaging is unclear. Still, the study does pave the way for a  potentially revolutionary new way for eco-conscious consumers to make quicker and better-informed choices.