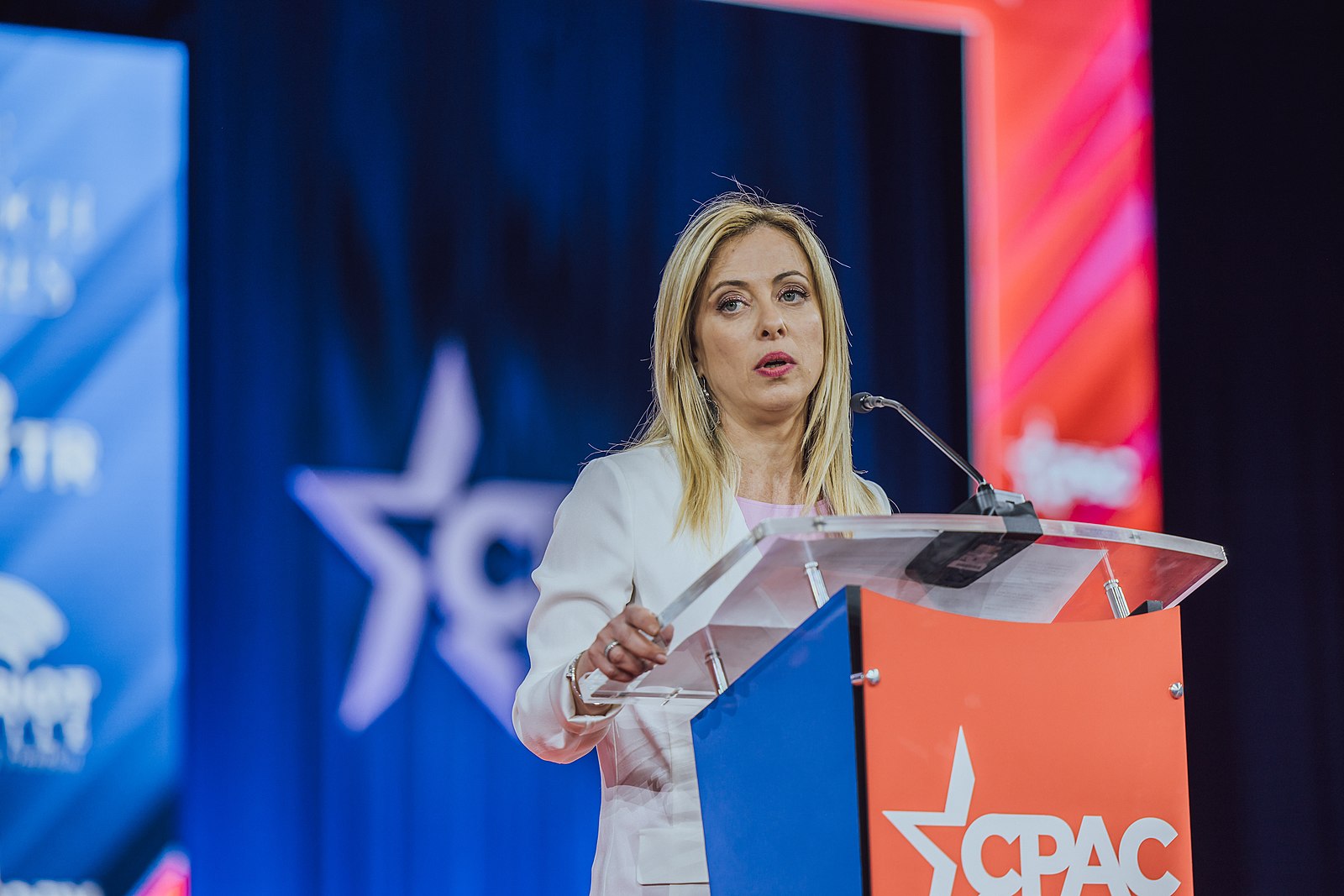 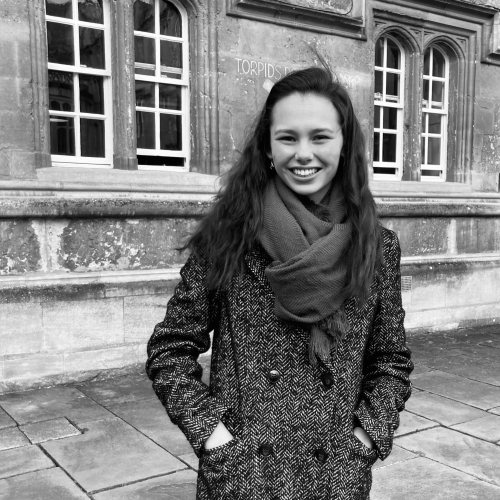 Freya Jones
Freya Jones is a News Editor at Cherwell. When she isn't writing, she studies German at Oriel College.
30th September 2022

Giorgia Meloni swept to victory in Italy’s general election on 25th September and will soon establish herself as the country’s first-ever female prime minister. Sadly, however, I cannot see this as a positive step for women. In fact, the opposite is true. Having looked into the anti-abortion beliefs of the “female Mussolini” and her radical Brothers of Italy (FdI) party, it appears that Meloni is on track to continue the alarming pro-life narratives associated with Europe’s shift towards the political right. As a young woman in the UK who’s keen on having as much reproductive freedom as possible, the potential impact of Meloni’s premiership has me worried.

Setting the scene, Europe’s recent surge in right-wing ideology is hard to deny. Perhaps it’s unsurprising, given that the pandemic, war, and energy crisis have all fallen within one electoral cycle, but nationalist parties such as France’s RN and Germany’s AfD are gaining. Meanwhile, the UK continues to stagnate in the clutches of a Tory government which has overstayed its welcome. With this as context for the fact that the Fdl won 26% of Italy’s overall vote on Sunday, compared to the mere 4% it won in 2018, the likelihood of any pro-life policies meeting little resistance should give urgent pause for thought.

Even prior to Meloni’s election, it was difficult to terminate a pregnancy in areas controlled by the FdI. Clinics in the party stronghold of Le Marche refused to follow Italy’s existing law on dispensing abortion pills, and a study by The Economist reveals that over 20% of women seeking an abortion in the Italian south had to travel to other parts of the country.

Although Meloni has said she will keep abortion legal, she also intends for the state to strongly promote alternatives (that is, continued pregnancy), and to demotivate doctors from offering the procedure. In a strongly Catholic country, where around 70% of physicians are already conscientious objectors to abortion, many fear that a further clamp-down will have devastating effects on women seeking time-sensitive treatment.

Worse still, Meloni (who was recently dubbed “Il Duce in a blouse”) is herself a woman. Not only this, but her campaign ran on the words, “I am Giorgia. I am a woman. I am a mother…”

Of course, Giorgia is entitled to her personal opinion, as all women should be, but the problems caused when female leaders publicly express pro-life views are manifold. As seen with Donald Trump’s strategic appointment of Amy Barrett to the US Supreme Court, these individuals rapidly gain the praise of pro-life men, being portrayed as morally superior to their abortion-seeking counterparts or framed as representative of the mainstream female view. Meanwhile, for all Meloni’s talk of reclaiming personal identity, it’s telling that no woman with a pro-choice, LGBTQ+, or minority ethnic identity has ever enjoyed the same rise to power.

But why am I worried? Stepping back – with respect – don’t I live in England? Unfortunately, Meloni’s election is just one event in a summer of challenges to abortion access. In June, the UK’s MP for Devizes, Danny Kruger, disagreed on the point that pregnant women should have an absolute right to bodily autonomy. Meanwhile, several women in the UK are facing prison sentences for taking abortion pills after accidentally passing the legal 10-week cut-off point for medical abortion. Given the difficulty of accurately assessing one’s own stage of pregnancy when many in-person gynaecology consultations were delayed by the pandemic, these women are hardly to blame. And the prosecution seems arbitrary – who benefits from punishing these women other than enforcers of pro-life values?

Whether or not the US Supreme Court’s overturning of Roe v Wade opened the floodgates to all of this is debatable but a concerning pro-life sentiment has been growing on this side of the Atlantic for some time. Indeed, the group “Oxford Students for Life”  ran a controversial anti-abortion stall at the Oxford SU Freshers’ Fair last year and other pro-life groups attended freshers’ events elsewhere in the country.

While pro-life demonstration isn’t the same as banning abortion, events such as these suggest that the general acceptance of women’s choice in the UK is at a troubling low. Meanwhile, any question-mark held over female autonomy can be dangerous, especially among students.

As young people, who are statistically more likely to have casual relationships and less sexual experience, the attendees of last year’s Freshers’ Fair should have been told that abortion is a perfectly sound choice to make. Beyond this, the majority of female Oxford students have career plans, student debt, and few means to break off their studies for an unplanned pregnancy. In cases such as these, choosing abortion may be empowering, and women should not be pressured over such choices by other groups within the university.

Luckily, a lot of pro-life sentiment in the UK comes from a lack of education. Many of those against abortion mistakenly believe that it’s a violent procedure which causes foetal pain, rather than simply taking pills to trigger a pragmatic, early-term bleed – as it is in over 80% of cases. If proper teaching about abortion was included in the national curriculum, I’m hopeful a lot of these problems could be solved.

Still, those who oppose abortion on religious or moral grounds, like Meloni, are more worrying. Even in Oxford, I’ve spoken to several highly-educated students who believe that abortion is wrong because another body is involved. However, if a woman’s well-being is seen as subordinate to that of her foetus, how far has our society really come for women’s rights?