In Conversation with CosmicSkeptic: Cancel culture, contrarianism and Christ.

Izzie Alexandrou sits down with YouTuber Alex O'Connor to discuss the evolution of his spiritual beliefs and his radical approach to advocacy. 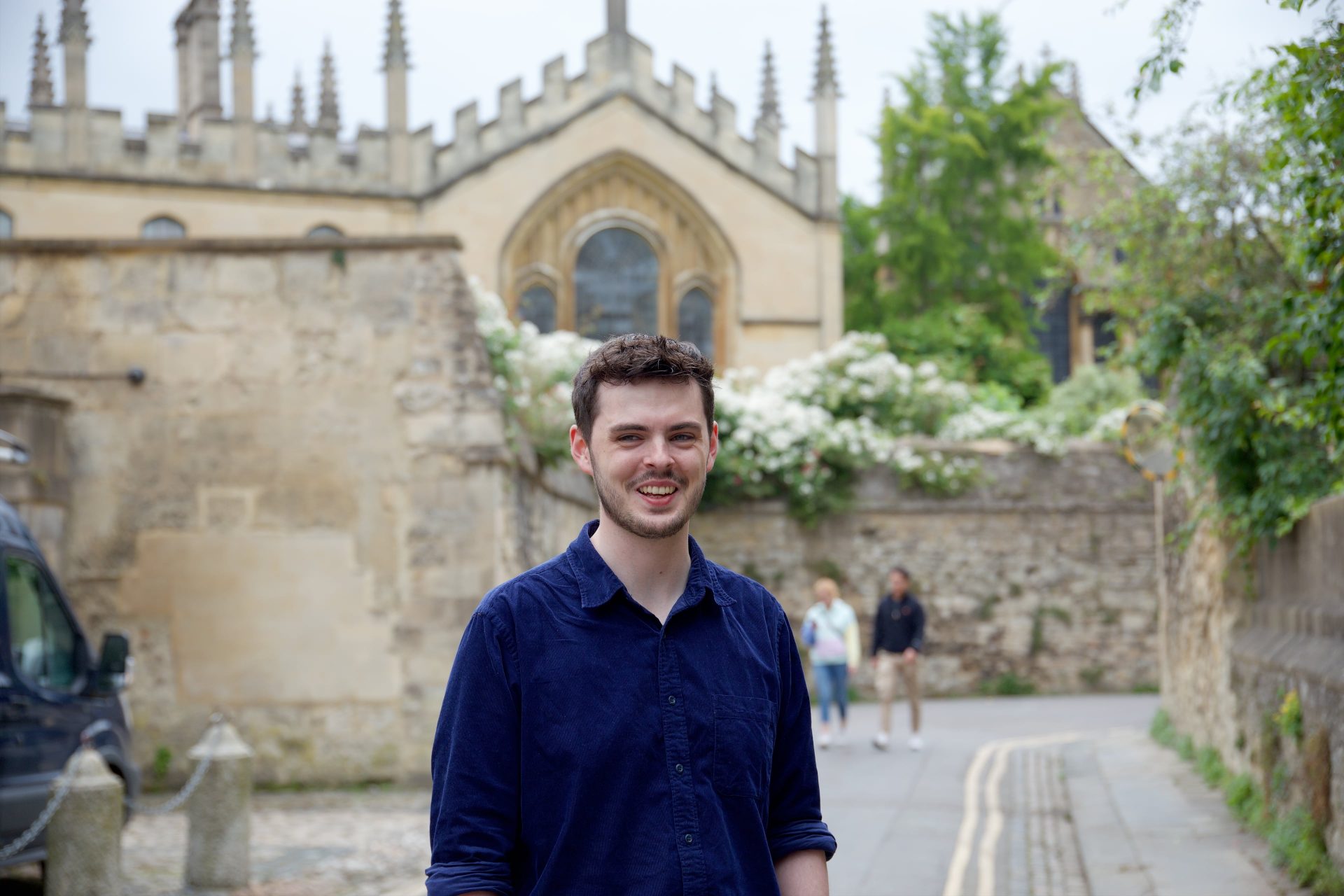 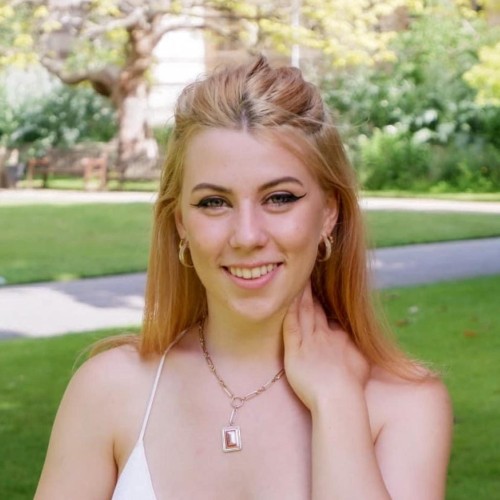 “I take inspiration from the figure of Jesus.” Unlikely words to be coming out of the mouth of an atheist, but perhaps unsurprising, given that Alex O’Connor’s devotion to Christianity (or his lack thereof) means that he has meticulously studied the religion inside and out over the course of his career. Despite being catholic school raised, oftentimes a church go-er and a philosophy and theology graduate from Oxford, Alex does not believe in God.

Alex O’Connor, better known as YouTuber CosmicSkeptic, describes himself as “philosophy enthusiast, slash communicator turned vegan advocate,” – though, not fond of the label “philosopher” for the risk of sounding ridiculously pretentious. An advocate for quite the repertoire of causes over the years O’Connor has entertained his 460,000 YouTube subscribes with debates, podcasts and Ted Talks spanning veganism, atheism, free speech, and general philosophical arguments.

We are sat in the Queens Lane Coffee House, a place he describes as his “second home,” discussing the nuances of debate and controversy. After recommending Hitchens’ Letters to a Young Contrarian to me a few months ago, I ask O’Connor what he would advise a young contrarian, who battles with his opinion against today’s dynamic of cancel culture, something which he speaks openly against. Quoting Hitchens, as he so often does, he tells me “People must choose their regrets.”

His advice is to balance up which regrets you may withstand, and those which you may not.

He stresses the importance of determining whether social costs are worth supressing your true feelings and opinions. Slightly less inspirational than I’d anticipated, but pragmatism and a lack of romanticism is an admirable quality for a philosopher to possess.

He tells me: “It’s a painful experience, feeling like you have to suppress what you think and just awkwardly, cringe-ly smile along to people saying things that you just don’t think are true. This could be a terrible feeling. It’s like, maybe that’s actually more unliveable than dealing with people who dislike you quite a bit. So, you’ve kind of got to choose which is more useful to you.”

How does O’Connor act on his own instruction, then, given that he has made a career out of debate, discussion, and advocacy? His videos, dealing with controversial topics, all come with the real prospect of dispute, so how does he manage to choose the “right” regret? He tells me that there have certainly been instances where opinions he have voiced have come at a personal cost, but overall, they were learning experiences.

He then goes on to give me a bit more advice about dealing with judgment: “I try to be a bit more friendly in conversations with people. I take inspiration from the figure of Jesus Christ.”

Whilst an atheist, O’Connor believes that Jesus is a great moral teacher, even among non-Christians, and echo’s his “love your enemies” teaching. Recounting the use of this “Jesus-inspired” philosophy in practice, he unlocks his phone to show me a recent experience over Instagram, in which a message from a follower reads: “Shut the f*ck up r*tard and mind your own business. Go eat grass.”

“I don’t know why he’s so upset,” O’Connor tells me, “I was just thinking to myself, what happens when someone’s actually confronted in the sense that, lets actually investigate why you think this.” He replies calmly, attempting to understand the anger, and within two messages the follower stops his aggression. After being seemingly upset with O’Connor’s choice to take his channel in a more vegan direction, the follower responds: “Don’t be sorry things have changed,” followed by a smiley face; “we all change for the better or the worse.”

O’Connor remarks about the peculiar nature of the encounter. After a couple of messages, this follower went from using slurs to adding smiley faces. What does this teach us about the art of contrarianism? Kindness and compassion will be better received than aggression.

Though many followers have criticised O’Connor’s turn to veganism, he remains dedicated his vegan direction. His interest in vegan advocacy began after reading Peter Singer’s Animal Liberation – struck by the extremity of the violence involved for factory farming and the trivial justifications for this violence, Alex feels bound to turn to vegan advocacy.

“Nobody wants to be vegan.” He pauses to take bite of his vegan breakfast.  “Nobody wants to give up these wonderful tasting products.”  He tells me how a couple of years ago, he made a video about veganism which he prefaced by saying: “Don’t worry – I’m not becoming some vegan advocacy channel.”

Now, being a vegan advocacy channel seems much of the point.

A comment under one of O’Connor’s posts questions why so much of his current content has changed – the comment asks O’Connor to comment on political issues, saying “your strength is in the politics.” This is something I have wondered for a while. Whenever asked a question, O’Connor answers are usually meticulously thought out. Why does he then choose to shy away from certain issues?

“Truth is, it’s about what I’m competent in. I’ve got nothing of interest to say here, I have no unique perspective to bring and even if I bring a unique perspective if I’m challenged on it, I won’t really have the competence to defend my views without doing more harm.”

As it turns out, O’Connor never makes claims he doesn’t feel able to adequately defend – he says it would be “self-defeating” to do so. It means he keeps his mouth shut on issues he doesn’t know much about. If everyone answered questions only when they felt competent in the topic, with the deliberate and calculated nature that CosmicSkeptic does, reasoned discussion would surely be much easier.

Yet, in a university where many people feel qualified to speak on most issues, competence isn’t enough. Undoubtedly, free speech matters as a principle. But we must consider the personal consequences of speaking. In asking us to choose our regrets, O’Connor has a rare lesson from a contrarian: sometimes, it isn’t worth it.