Careers and Connections – the One Woman Mission 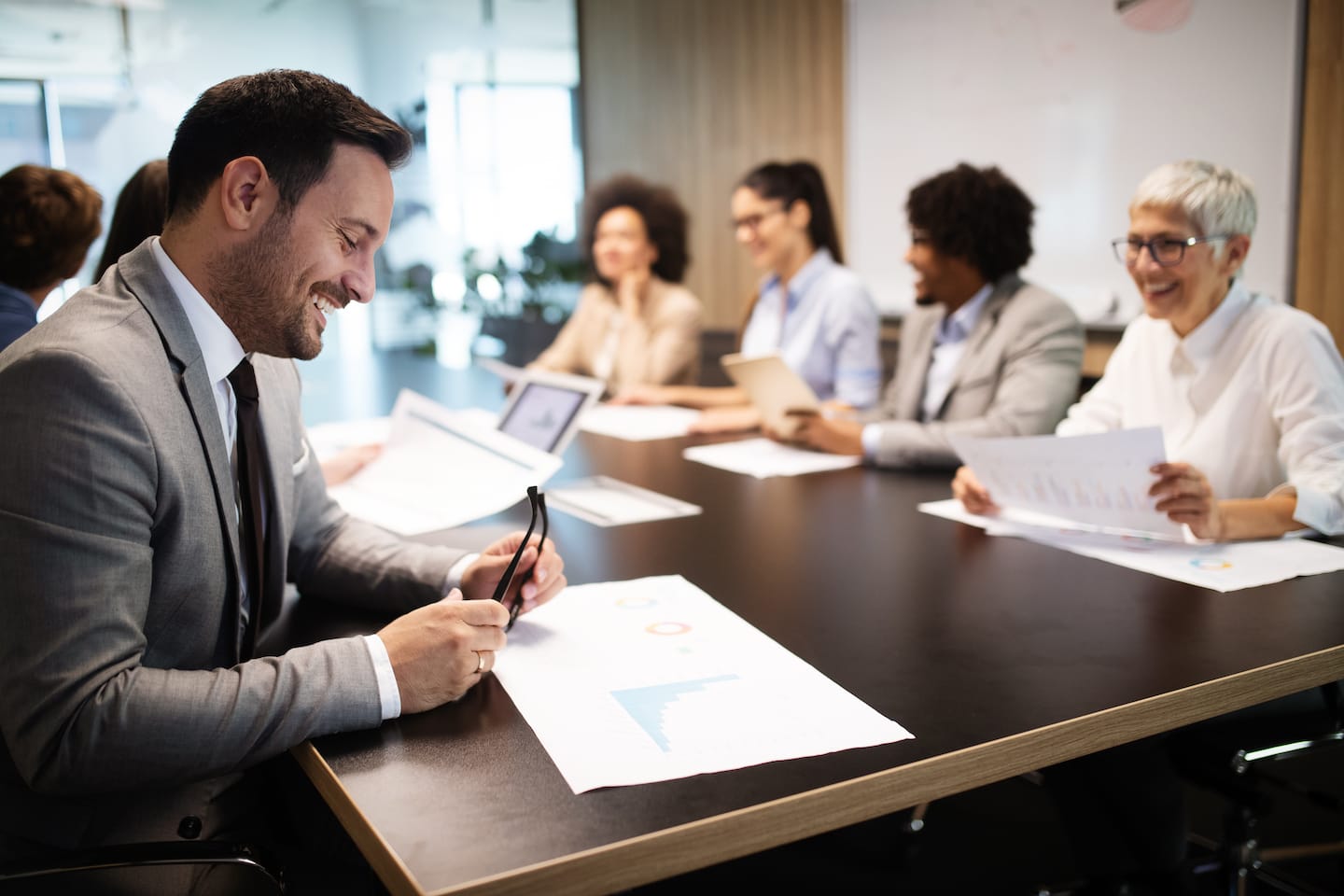 A question that instils immediate fear into the heart of any Finalist is the dreaded, ‘So, what are your plans for next year?’ Studying Theology (no, I don’t want to become a priest) any talk about careers, though inevitable, is immediately anxiety inducing. Though in these conversations I can describe the sort of job I would like, getting to this point was not easy – and not because I had no clue as to sort of the career route I wanted to go down.

This reminds me of a conversation I had with a friend from home over the summer, who studies Law at Cambridge. After comparing parallel stories about the people we had met and catching up about the academic year that had past, she began to tell me about the deadlines she had missed for internships. She didn’t know where to look and when to apply, whilst other people on her course were being paid to go and work at a family member’s law firm. Rather fittingly, we concluded that career-hunting as the first member of your family to go to Oxbridge was in her words, a ‘one-woman mission.

Being an Oxbridge graduate is said to open doors – but not if you don’t know which doors to push. Thinking about careers requires a specific type of cultural knowledge. Undoubtedly, you can learn it yourself, but it is a world facilitated by familial connection and London-centeredness. I can speak to people at employment events and add as many people I want on LinkedIn, but the next person will not have to – and this is not fair.

So many of the industries that are consistently name-dropped are, to me, entirely enshrouded in mystery. Despite many of my friends attempting to explain to me what ‘consulting’ actually is, I still don’t fully understand – my favourite explanation so far, though, was that it is a ‘glorified pyramid scheme’. This could be because of my own ignorance, sure, but I wonder if it points to a slightly more significant issue.

Oxford is changing. Every year, the percentage of students from state-schools increases and the student body diversifies. Yet, when we are here, and we are on the brink of leaving the place we worked so hard to get into, there seems to be a void. The industries that want Oxbridge graduates still feel out of reach and unlike our University, they are still dominated by people from high socio-economic backgrounds and private schools. An Oxbridge degree will, ideally, let us get there regardless – but I doubt that the imposter syndrome I felt for years at Oxford will disappear anytime soon.

Even though I can attend networking events and add as many people as I want on LinkedIn, it is still just that – a ‘one woman mission’. I worry that even if I can enter the job sector I dream of, I won’t love it for long, and instead be clouded by imposter syndrome in an industry that was not made to include the voices of people like me.