Is The Union worth it?

Jack Twyman asks whether Oxford Union membership is worth the price. 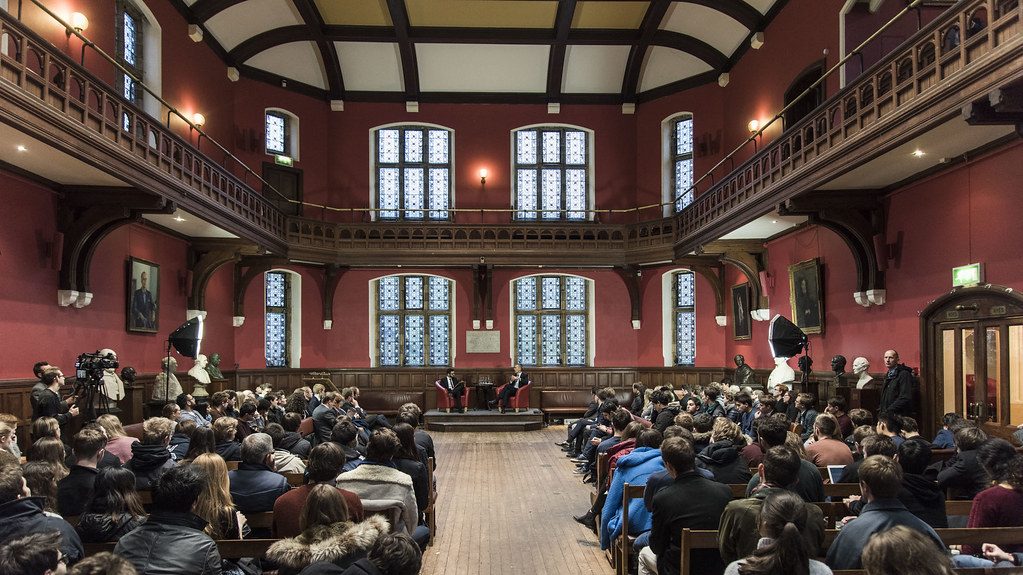 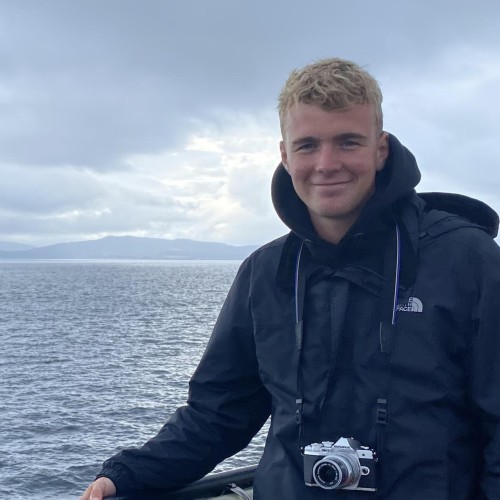 Jack Twyman
Jack is a section editor for Features at Cherwell. He is a second year at Regent's Park studying Geography.
18th October 2022

The Oxford Union is an iconic symbol of Oxford. Founded in 1823, it is one of Britain’s oldest university unions and one of the world’s most prestigious private students’ societies – at least according to its Wikipedia page. On its own website, you are presented with a banner exclaiming: ‘The World’s foremost debating society’. I joined the Union in my fresher’s week excited to make the most of what I thought would become a vital aspect of my University life. Here’s some advice I would give to freshers today before you make the most of the discounted membership offer.

For me, the reasons for joining the union were simple; to hear inspirational figures speak, to meet different people, and to make the most of being at Oxford and the uniqueness it has to offer. In this respect, the Union has been great. The term card this term has been a marked improvement with AJ Tracey, Malala Yousafzai, Anthony Fauci, Imran Khan and many notable others on the calendar. Then there are the usual Thursday debates which tend to be packed in Michaelmas but noticeably less empty by Trinity term. The speakers at these debates are noteworthy too. However, they are subject to change at short notice, like with Suella Braveman last week, and members can often be disappointed at key speakers missing – especially at panel events. While this isn’t the committee’s fault, it is something to be aware of.

Many people believe the Oxford Union is a relic and out of touch with the modern university.  While others point out it has produced some very famous and highly influential figures – ex-Union President and ex-PM Boris Johnson are normally given as examples. In fact, walking along its corridors and seeing the framed photographs of previous committees is an amusing activity especially to see numerous prominent Conservative politicians in their student era.  The Union remains a contentious institution. Just a few days ago my friend and I were taunted by a passerby after exiting the grounds. It’s not uncommon. And it’s perfectly understandable why.

Membership to the Union currently costs £299 – with £20 taken off for the annual Fresher’s offer. Access membership – with certain strict criteria – is £170 which while a reduction is regarded by many as a price too high. Now, this may sound like a lot, and it is. But life membership is for life and gives you access to certain members’ benefits and privileges – which is great if you can afford it. The Union Bar is popular and serves an assortment of drinks at discounted prices, and the member’s library offers a wide selection of books, including a well-stocked fiction section from where you can make requests. There are several social events throughout the term – jazz nights, debating and the networking opportunities on offer at the Union are considered a great investment by many. It is unfortunate that this tends to be the main networking arena in Oxford, especially considering the barrier to access in the way of membership fees. However, if you are a student now, wishful thinking is quite different from reality, and the Union still remains as it is.

Networking is what the many committee members – also referred to as ‘hacks’ – do in overdrive. The desire to get to the top of the pile – a.k.a Union President and then presumably Prime Minister – can be bemusing to watch. I cannot fault these individuals for their dedication. These positions do offer good work experience, and social opportunities, but are generally reserved for a select few who win the Union popularity contest. I wouldn’t say a committee is a particularly accessible venture, but it’s very possible with the right mentality. Each committee position comes with strings attached. Firstly you must either be elected or appointed, depending on your position. Union elections are marred by a desire to seem official, and important. As only members can vote, many people can be burnt out by the constant social media output of perspective ‘slates’ the Union’s terminology for its political parties.  This is normally just a group of similar-minded candidates who club together for the election.

Once elected each committee position has a varied number of mandatory “vac days”. These are days when you work on choosing debate motions and then inviting all the speakers for the term. It is an impressive feat, considering the ratio of requests to responses they surely receive. However, being able to do this work can be a barrier, as committee members are reimbursed only £8 a day for their trouble. A higher £12 is reserved for access members and I am reassured by a committee member that extra funds are available from the University to those who need it. Challenges still remain with securing accommodation for these days – and this experience is highly varied depending on what college or financial situation the member has.

Other commitments for elected and appointed members include helping to set up events – including moving benches in the chamber before an event. Individual members take ownership of certain events whether it- be a pub quiz or panel event. According to this committee member, the commitment totals a few hours per week – but varies with level. Committee members enjoy reserved front-row seats at events in return for their help. It seems that these positions are quite similar to those of other societies and should be valued as such. There are over 400 clubs and societies at Oxford and this means that you can definitely enjoy a position on a committee while not joining the Union. The prestige of the Union cannot compare to the prospect of being part of a society that is a key interest to yours. Being a committee member is not a necessity to become a politician or successful Oxford alumni in the future.  Instead, it is an experience for those who want to be part of a historic debating society and its day-to-day runnings.

To give me an idea of what the Union is doing for Outreach, I spoke to its Senior Outreach Office, Timothy Green. “I chair access committee, which is made up of several officers representing various groups for whom it is important to make the union accessible: ethnic minorities officer, disability officer, LGBTQIA+ officer, socioeconomic officer, women’s officer, international officer, graduate officer, permanent and temporary membership officer, and communities’ officer.” He tells me: “The role of the access committee is to assess how to make the union more accessible. We scrutinise and propose changes to the rules and standing orders of the society, and discuss how we can make the union a more inclusive space. I will be running our termly accessibility consultation, and organise school visits for disadvantaged students, and have lately been working with the university’s outreach team to find ways to mythbust about Oxford University and the Oxford Union. Last term the entirety of the committee took part in a charity drive with the homeless community, in order to give back a little to society.” I ask about potential outreach to local schools to provide facilities for use.  This has not recovered since COVID, yet he is keen to stress they are working on solutions.

Ultimately the hefty price tag of membership is the pinnacle of deciding on membership or not. For me, while £250 does sound like a large amount, I do not regret my decision to join. Instead of spending that money on a College Ball ticket,  I now have access to the Union for life and have been enriched by countless speakers who I would not have otherwise heard. While some speakers are now actively looking for other societies in Oxford to speak at so that they can be heard for free, the Union remains on another level – especially with the prestige behind it; if this is your main objective then membership is worth it, one committee member told me, otherwise think it over. I would hope that membership fees can be driven down and guaranteed to every student to ensure fairness.  However, the Union is unequipped for this size and would instead become another Student Union. While the Union isn’t perfect, a committee member was keen to highlight that its committee is fairly representative of its members, and its members fairly representative of the University as a whole. The choice to join the Union is yours but make use of the open period, assess what it could offer you personally, and then decide whether it will be the best value for your money.