Oliver Hall highlights the potential problems with the new policy. 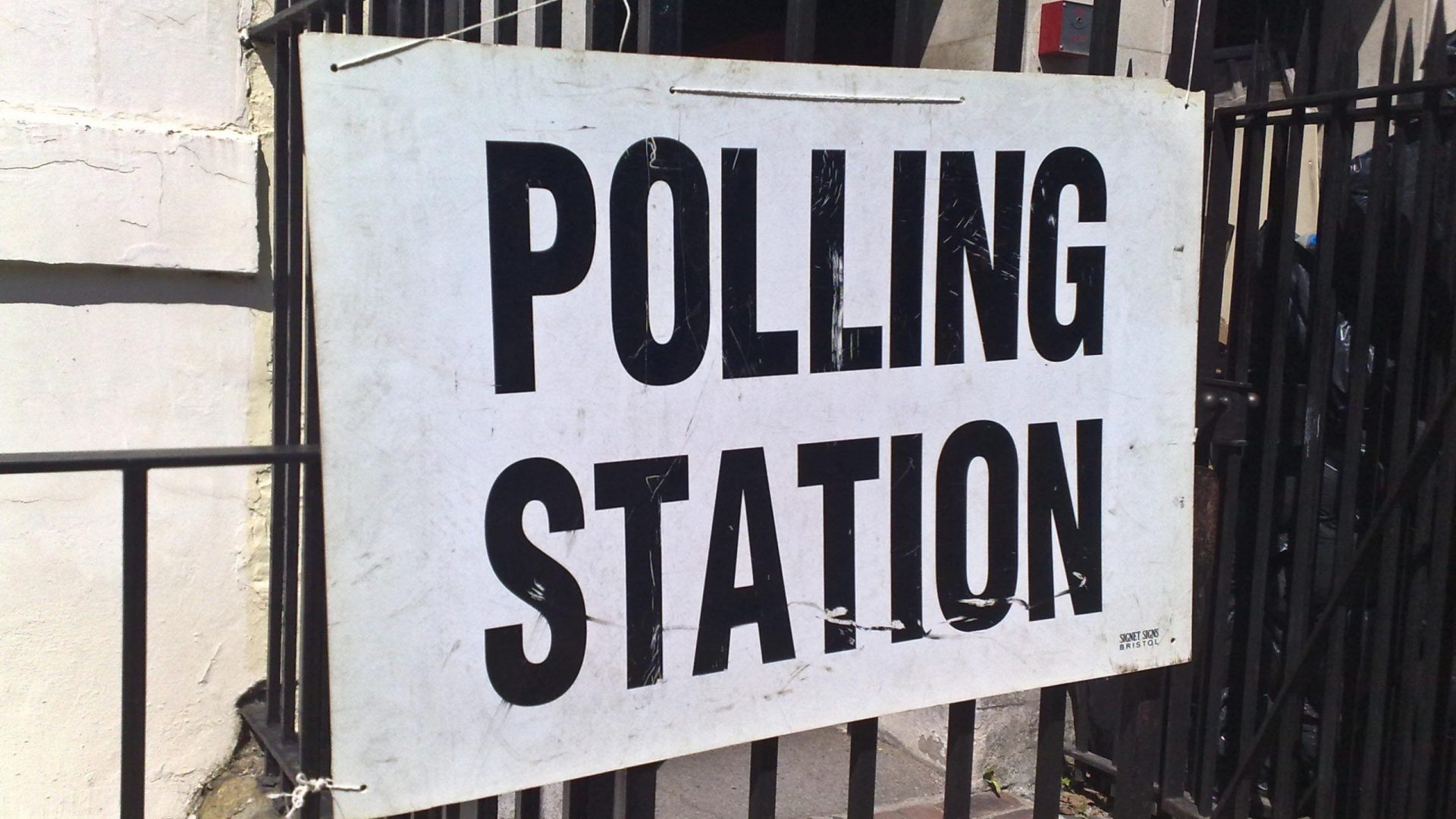 As Britain enters its so-called ‘winter of discontent’, the biggest change to our electoral system in decades quietly passed through the House of Commons to little fanfare on Tuesday night.  From now on, everyone voting in the UK will be required to bring with them a form of legal identification.  It might seem like a harmless and sensible change on the surface but the potential problems run far deeper.

First and foremost, it is important to consider why the Conservative party claims that these latest measures are necessary.  The only practical reason that they have come up with is to put an end to ‘voter fraud’.  The reality though is that this barely features in UK elections, this new policy is, as Angela Rayner put it, “a solution searching for a problem’.  According to the House of Commons Library there have been just four convictions of voter impersonation in the last decade.  During that time there have been 242 484 668 votes cast across elections in the UK (that comes in at 0.0000017%).  Newcastle University’s Alistair Clark conducted a nationwide survey that found just 0.7% of poll workers had any suspicion of voter fraud at their stations.  So, given that voter fraud is clearly not a significant issue in this country, one is left wondering what the true motivation is for the Tories.

The biggest problem with ID requirements is that they are inherently discriminatory.  Although they might be commonplace in other countries in Europe and across the world, these places also provide their citizens with ID cards.  If it wasn’t for Conservative opposition during the Blair years, the chances are that we would have it here too.   As a result, voting is restricted to those with passports, driving licences, and other paid forms of identification that 4% of the population (1.9 million people) don’t have.  Not only does this lock those people out of the democratic process but those without are disproportionately younger and poorer, thus skewing the electorate in favour of the Conservative party.  For an example of this, one need look no further than travel passes.  If you are over the age of 60 you can use your travel card as a form of official identification but for those under that age, they are invalid.  The reality is that this policy is clearly one instituted as an easy win for the Conservatives that pleases their supporter base and goes unnoticed by much of the opposition.  Ideologically, it is completely incongruous with a party whose official policy is still against ID cards.

Even among those who have photo IDs, countless studies and trials have shown that when these laws are introduced, electoral participation falls.  Northern Ireland introduced the policy in 2002 and supporters point to its success.  However, subsequent elections saw turnout fall by 3%.  In 2019, people in 10 local areas were required to bring identification to vote as part of a pilot scheme.  These small-scale schemes saw hundreds turned away and 0.7% of them failing to return with suitable ID despite the fact that they had access to it.  In an environment where electoral participation is looking to be maximised any restriction or added difficulty in the democratic process is surely counterintuitive.

Aside from the clearly dangerous slippery slope of making the fundamental right of democratic participation more difficult, there are clear practical issues with the policy’s implementation.  These have been identified and outlined by the Electoral Commission.  The government is insisting on implementing these changes for the local elections in May 2023 despite the fact that councils across the country have warned that they have ‘insufficient time’ to prepare.  After disastrous late changes to rules ahead of the Scottish local elections in 2007, the Electoral Commission recommended against any alterations within six months of polling day.  Elisa Irvine is the head of administration at the Commission and said, “We have raised concerns with the UK government that the delays we have seen to date, and the timetable for introduction, mean that these important considerations may not be fully met when the new policy is implemented.” The fact that the commission itself is calling so clearly for a delay and reconsideration of these proposals should easily be enough to cause concern.  The training of officials and introduction of the technology to make the systems workable are estimated to cost £180 000 000 over the next ten years – a cost coming at a time when the country is in a more dire economic state than at any point in recent memory.

So, this policy represents an expensive and unworkable solution to a problem that doesn’t exist, rushed through parliament to little fanfare in an attempt to find an easy win for the Conservative base.  Even more worrying though is its discriminatory nature and the dangerous restriction on the democratic process that it represents.