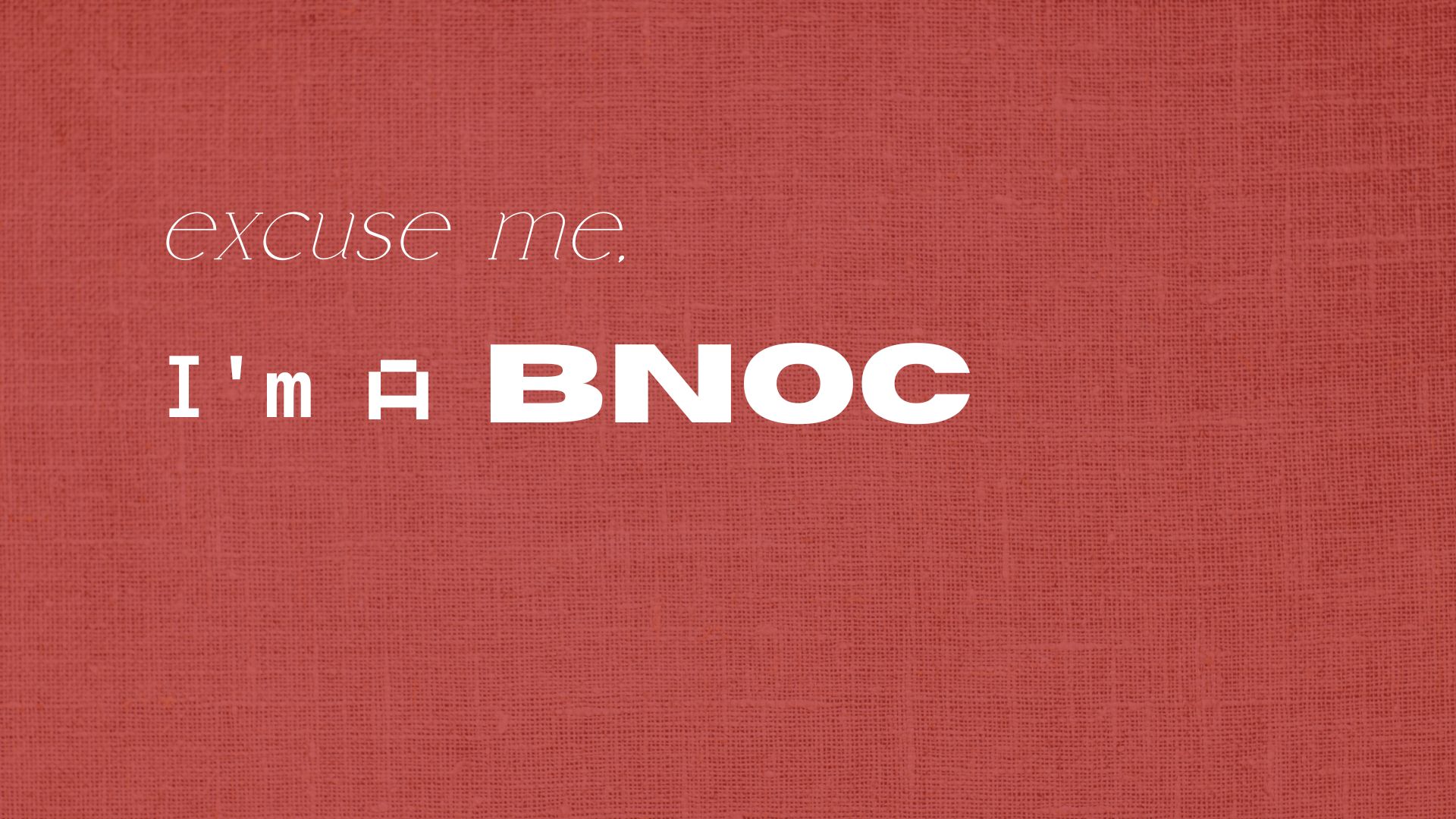 Most people in Oxford know what constitutes a BNOC as the acronym for ‘Big Name on Campus’. Collins dictionary defines it as ‘a student who has gained wide recognition or notoriety among [their] peers’. These are the types who believe a degree is much more than just studying. They relentlessly engage in extracurricular activities, particularly in the Oxford Union where they regularly try and win votes by sending a flurry of copy-and-paste messages to members they may only have met once to try and secure a top position.

All this activity is to secure a leadership position in a society whose main role is putting on events and finding speakers for them. When we see Union Slates (political running mates) named ‘Imagine’ and ‘Fulfil’ with huge promises to transform the Union, and sounding quite similar to a national election manifesto. It is clear to see the exaggeration of these pitches as like those of today’s politicians, who are bound to inaction by our broken system, they have little power to achieve any of this.

Instead, hidden behind the facade of these pitches is a common drive from wannabe-BNOCs to place themselves ahead of the rest of the pack. Will it help in the real world? Potentially it may, as in many highly competitive industries it takes a focused mindset to achieve this, and BNOCs will acquire employable skills in their roles. But then again, nowhere is it likely to have a whole three years to focus solely on getting to the top of your position, while simultaneously managing independent adult life and the complexities of it.

If we look to history as a judge, the Union, and Oxford as an institution, have produced some notable figures in public life today. Boris Johnson is a former Union President, with Michael Gove and Jacob Rees Mogg also BNOCs in their time. But that was thirty years ago, and times have changed in a manifold of ways. In politics, those playing the game are now seen by some on both the left and right as enemies. We only have to look at the scenes over electing a new speaker of the US House of Representatives to see that the establishment, rightly or wrongly, is under attack. It is clear we need innovation, not the status quo. The Union may have produced the politicians of today, but in an ever-connected social media-dominated society, it could be said to be unlikely to produce the politicians of tomorrow.

The issue is that there is no other alternative clear-cut route into politics or top roles of society without connections in the field. The most ‘Oxford’ individuals in Oxford can be the Etonians and Winchesterians, but for the most part, are those from more humble backgrounds who aspire to be the Oxford-type, analogous with success. Whether this be from an internalised insecurity and or a career-driven mindset, it is a recipe for people putting themselves as a person before their stance as an individual. The normal path for a gifted student is Oxbridge for University but once here they find themselves overshadowed by a plethora of successful people with individual brilliance, and unable to continue standing out solely because of their academic excellence.

I believe the main reason for the BNOC culture in Oxford is the opportunity to make connections. Those coming from a top school are likely to already have many connections with top roles, their friend’s father might be the Director of a top company, and using a school like Eton’s repertoire gives a springboard from which a successful BNOC career seems like a given rather than an earned prospect. Those who are using Oxford to make their connections cannot be faulted for their proactivity, as these connections are an asset to have. However, the manner they are sometimes garnered is eyebrow-raising. “I only make friends with people who can help me in life, not because they’re actually my type of person.” This is a statement many will hear uttered during their time in Oxford, and is perhaps one of the saddest.

I sympathise with students who have few connections before coming here; I am one of them. And I look to those who choose to disregard this extra-curricular area of Oxford life and instead fill their time with partying not with disdain but with acknowledgement. We at Oxford are free to choose how we engage with our student community. Becoming a BNOC is not a necessary but chosen path, and we should place enjoyment of our university experience on par with forming connections. It is very possible to do both. Those who enjoy the chase of becoming a BNOC should not be frowned upon, but we should recognise and respect every individual choice of how they consume university. Being a BNOC does not make you better than anyone else. It takes a person who thrives off attention, and validation from others, and those may not materialise to be helpful traits in the future.

What is a glaring error in our politics is the desire to get to the top of the pile not because of what you believe in, but because you want the title out of vanity. The ‘Hackery’ of the Union and student politics alike, if left unchecked, will continue this cycle into the future. So perhaps it is not a bad thing that times are changing. When we look at the Harry and Meghan saga, the consequences of an institutional monarchy unable to be held to account become clear. Regardless of your opinion on the pair, the family drama and supposed treachery within is not a shining example of favouring the continuation of the monarchy. Yet the politics of today would be unlikely to produce a brilliant candidate for head of state either. We need a reevaluation of who politics is for, and what it is about. It is for the people, not the person. The sustenance of BNOC culture in Oxford is pervading the ills of politics we suffer from today, and the first step to tackling this challenge is to stop revering BNOCs and free students from the pressure of becoming one.