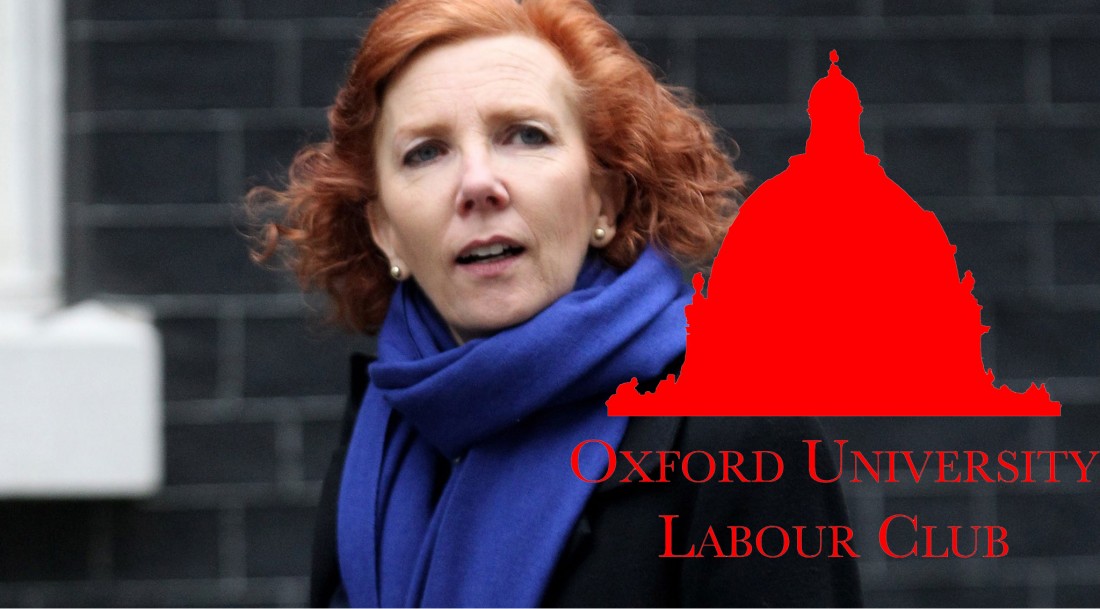 A conclusion has been reached in the investigations into allegations of antisemitic behaviour at Oxford University Labour Club (OULC).

According to Baroness Jan Royall’s report on this case, some members had indeed been discriminated against on the basis of their Jewish identity.

This, Royall writes, was mentioned in several complaints she received despite others ensuring her that they had not “witnessed antisemitic behaviour by other members.”

While the Executive Summary, which had been previously released, reported that no signs of institutional antisemitism had been detected, Royall stated in the full report, “It is clear to me from the weight of witnessed allegations received that there have been some incidents of antisemitic behaviour and that it is appropriate for the disciplinary procedures of our Party to be invoked.”

“It is not clear to me to what extent this behaviour constituted intentional or deliberate acts of antisemitism. This is particularly true of historic hearsay evidence. Whilst I want to see the Party deal with acts of antisemitism, I see no value in pursuing disciplinary cases against students who may be better advised as to their conduct and who would benefit from training on these issues,” she added.

“We are concerned by the Labour Party NEC’s decision to suppress the section of the report where Baroness Royall confirmed that antisemitic incidents had taken place.”

This conclusion was welcomed by both OULC and Oxford University Jewish Society, with the current OULC co-Chairs declaring that the Club has already made moves against antisemitism and any other forms of discrimination: “For example we have increased the continuity between terms, with a chair holding a position on the executive with oversight of the club’s actions. On top of this, we have held a consultation with each of our liberation caucuses (BME, Disabilities’, Women’s, and LGBTQIA+) and taken their advice in amending our harassment and reporting policies. OULC takes all allegations of discrimination seriously.”

The Executive Summary, as well as a set of recommendations to avoid future incidents within Labour, were released in May, whilst all other details were withheld. Labour’s National Executive Committee (NEC) announced that the details would be incorporated into the Chakrabarti Inquiry a few months later.

Oxford JSoc have questioned why Baroness Royall’s report was only recently published in full, at her own initiative, and expressed their concerns “regarding Labour’s sincerity in tackling antisemitism within its ranks.”

“We are concerned by the Labour Party NEC’s decision to suppress the section of the report where Baroness Royall confirmed that antisemitic incidents had taken place,” Oxford JSoc commented yesterday. “It is essential that disciplinary proceedings are now conducted with the highest level of transparency.” 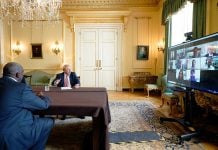