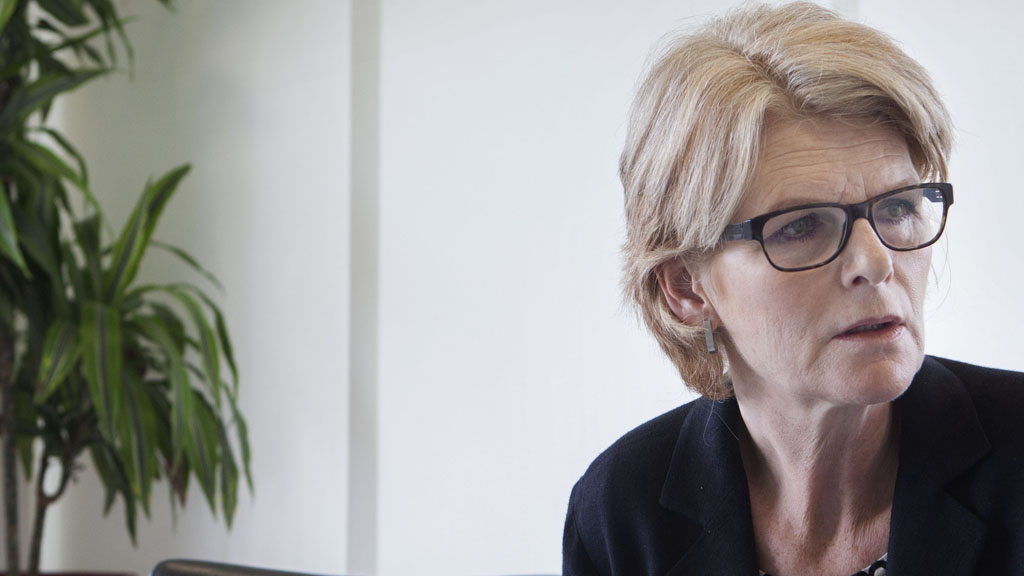 Mary Curnock Cook, the chief executive of the University and College Admissions Service (UCAS), has told middle-class parents to “butt out” at university open days and stop providing a “30-year-old out-of-date” vision of higher education.

Her comments came at the inaugural Festival of Higher Education, held at the University of Buckingham on the 8th and 9th September. Oxford will hold its next open day on the 16th September.

She said middle-class parents often asked so many questions at open days that admissions staff could “not hear a word” from students themselves. She was keen to stress that the opposite was true for first-generation university students whose parents may be less keen on the idea of university, and that “persuading parents that it’s the right thing is a really important part of making a child feel comfortable”.

Speaking at the event, Oxford director of admissions Samina Khan acknowledged that colleges sometimes put plans in place to give prospective students a little space.

Dr Khan said, “Parents are always welcome but, sometimes, let the child talk. We’ve developed programmes where we separate them: the parents go off, have a cup of tea, and we take the students elsewhere. We find that does work, that it helps students speak for themselves, which is what we want.”

Ms Curnock Cook’s remarks have been criticised in some quarters, with one parent remarking, “As a parent of a child who has jointly attended several Open Days during this university application cycle, I find it disturbing that such a clearly sanctimonious and supercilious person as Curnock Cook has any role to play in the university admissions process, since she is clearly divorced from the realities that most families and their children jointly face when applying to university.”

The discussion came as part of a wider question on UCAS’ system of university admissions, which was to have a radical overhaul in 2012 and include post-exam university applications, until plans were blocked by schools and universities.

Curnock Cook said that the current system would “probably” not change now, although UCAS staff would investigate it, and instead stressed changes that could be made to open day procedure.